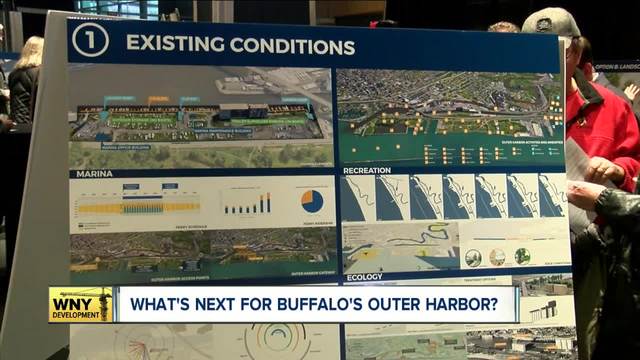 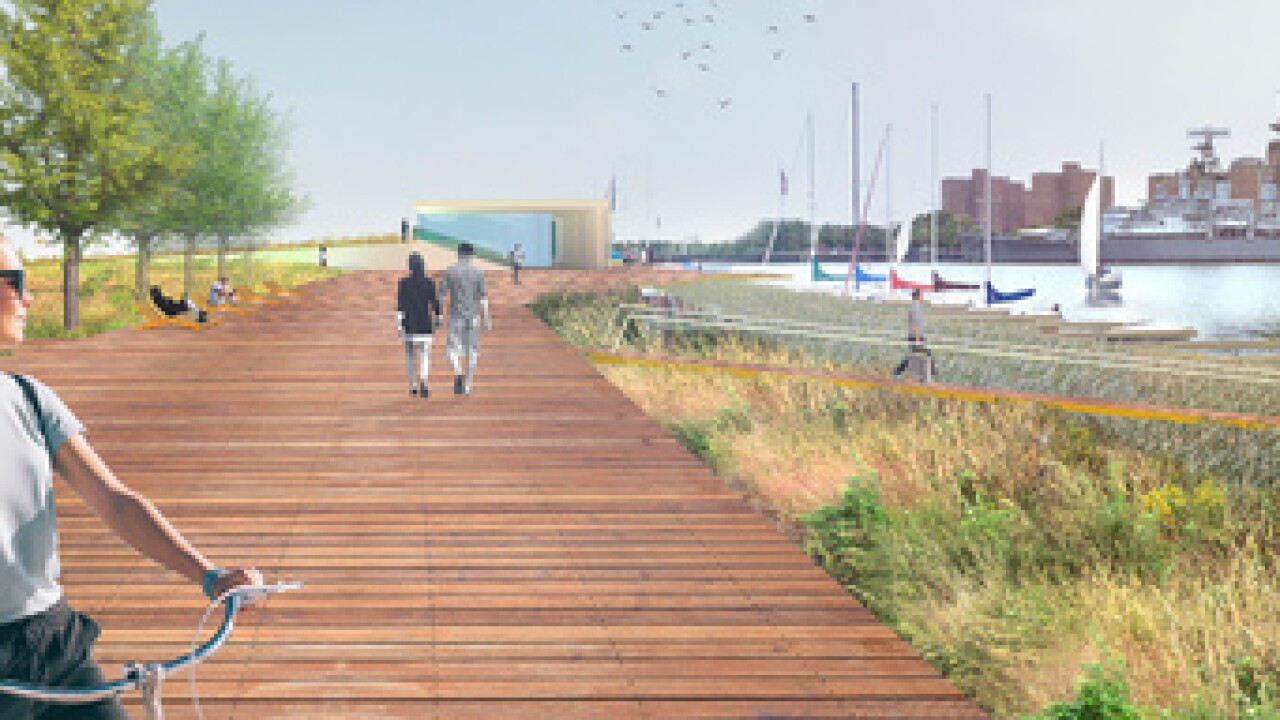 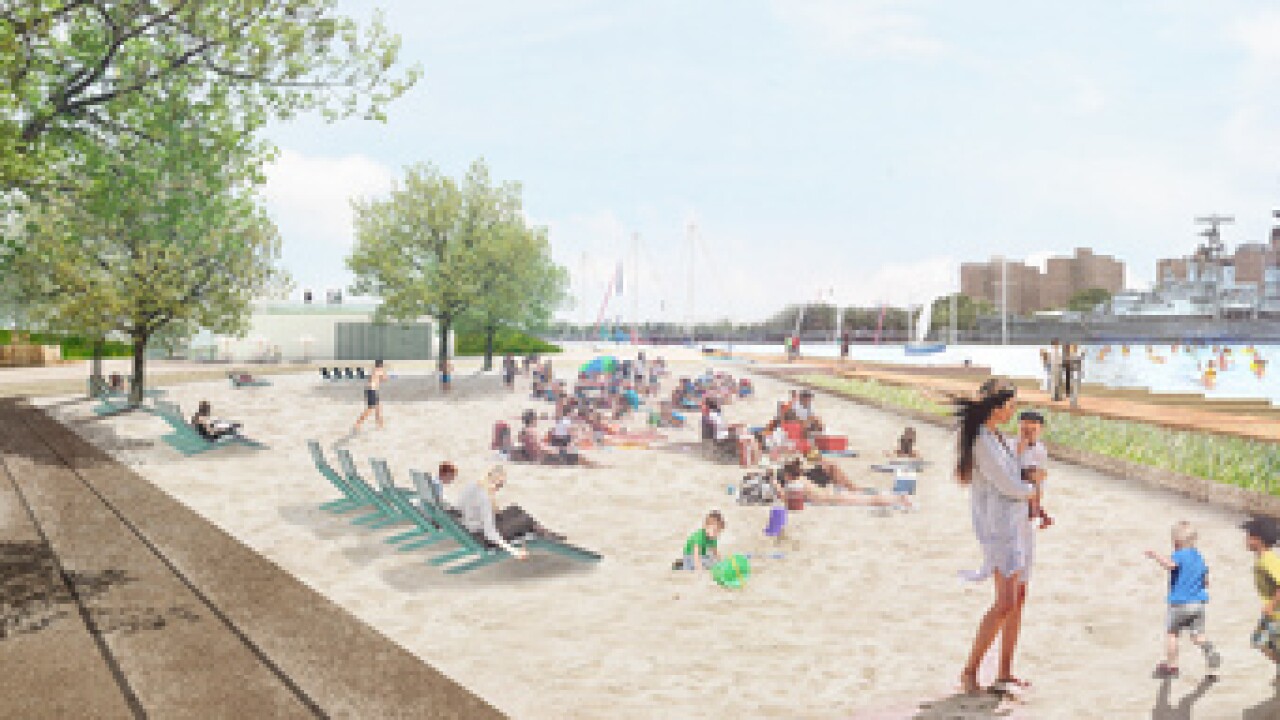 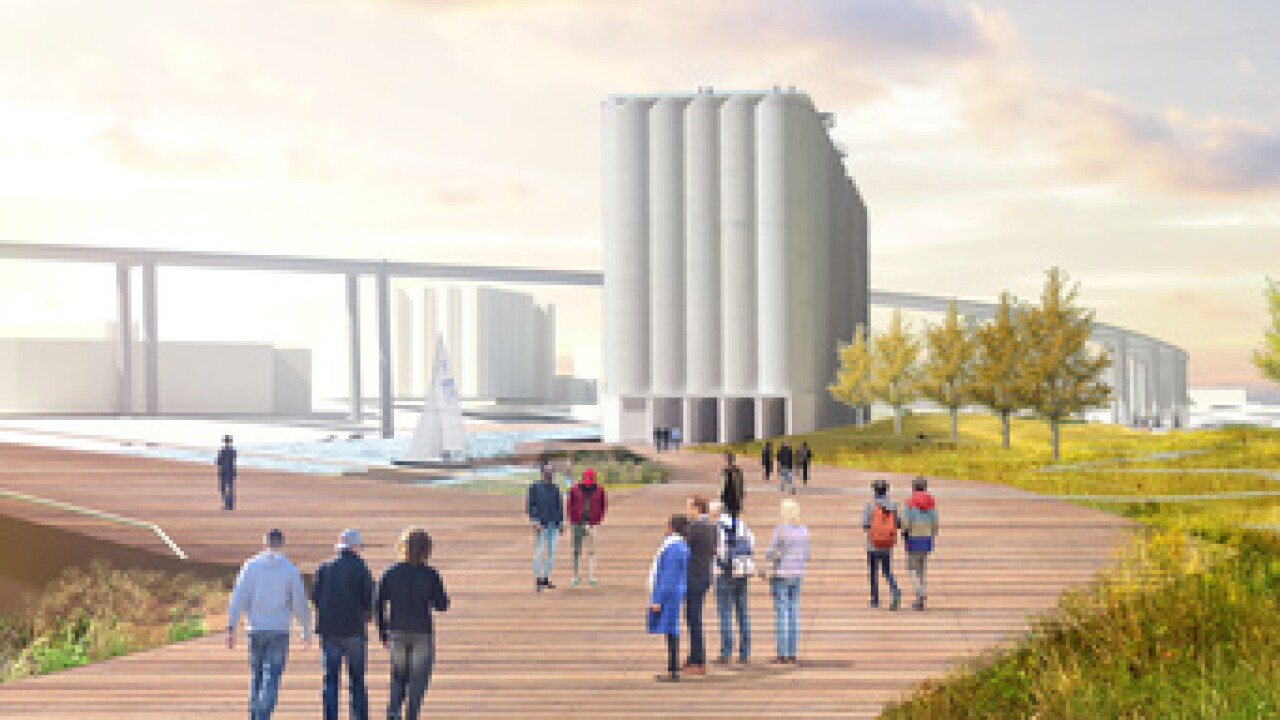 Buffalo's Outer Harbor is seeing progress as three new renderings were released, detailing what the future could hold for the site.

Check out the renderings here.

The renderings were shown during an open housed held by the Erie Canal Harbor Development Corporation (ECHDC). The goal of the project is to improve the use at the Outer Harbor.