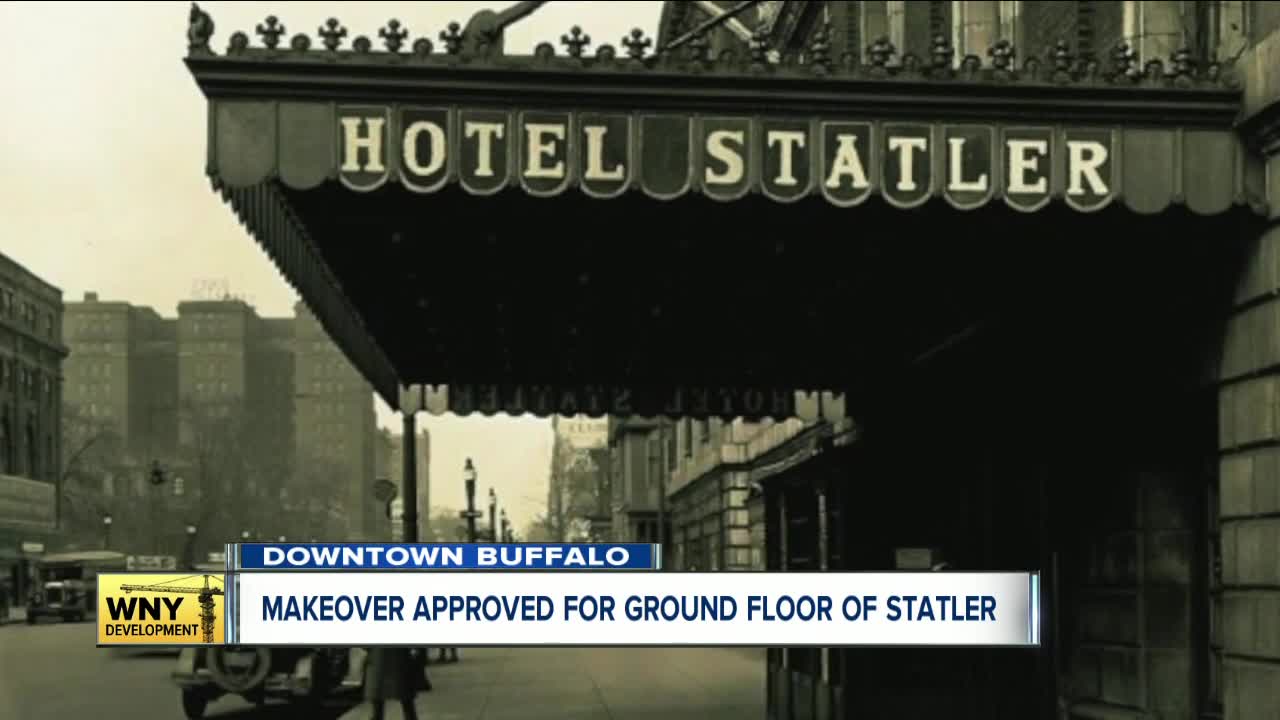 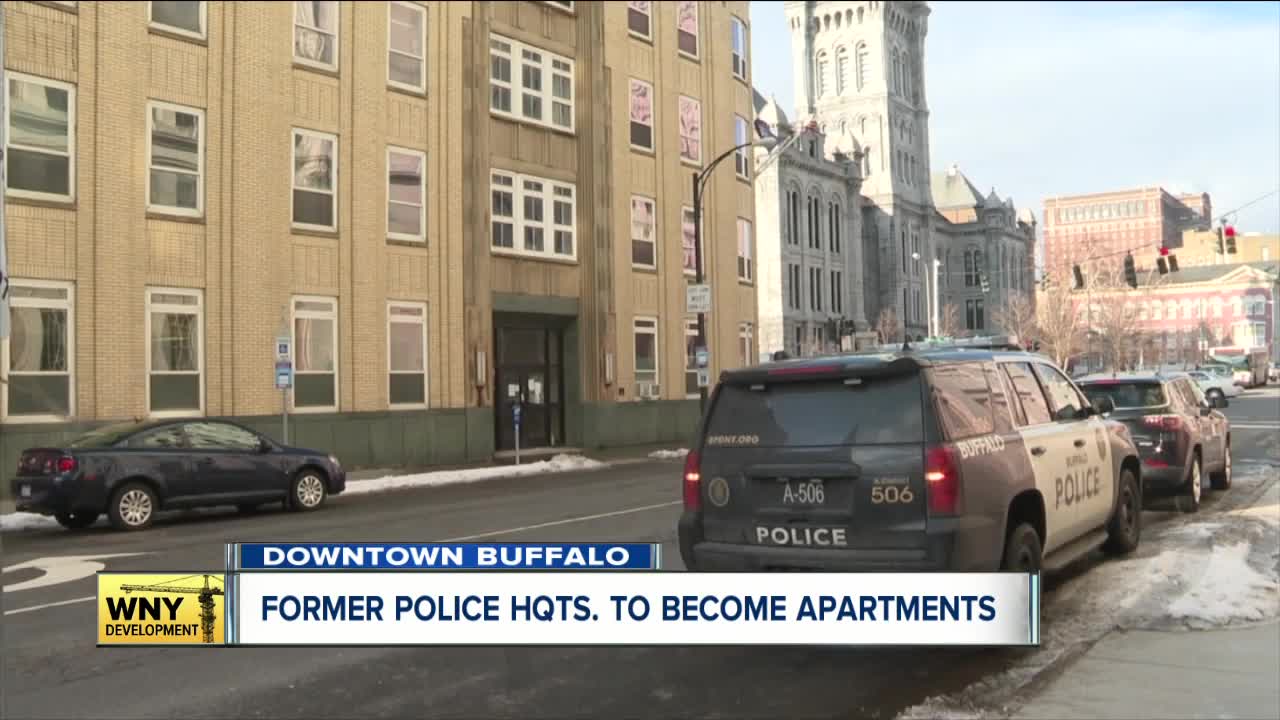 BUFFALO, N.Y. (WKBW) — Two big Buffalo developments in a Statler Tower renovation and a brand new apartment complex are moving forward with plans to completely change the City of Buffalo.

STATLER TOWER
Owner Mark Croce of The Statler Tower in downtown Buffalo will be paying $3 million for exterior renovations. The plan was approved on Thursday by the Preservation Board.

The money will be used to create new windows, entrances, and to restore the exterior to a look similar to the 1920's aesthetic. Construction is anticipated to begin this summer, with an undetermined completion date.

74 FRANKLIN (FORMER BPD HQ)
The former home to the Buffalo Police Department was officially purchased by Douglas Development for over $3 million.

The money will be used to create 174 apartment units inside the former precinct 1. Expect an opening of next summer.

According to Mayor Byron Brown, these investments in city infrastructure shows how much the city is growing.