The new Labatt Brew House on Perry Street is still under construction, but the Labatt team let 7 Eyewitness News behind the curtain to take a look at what to expect.

The new Labatt Brew House on Perry Street is still under construction, but the Labatt team let 7 Eyewitness News behind the curtain to take a look at what to expect.

"It's an innovation brewery." Brinn Johnson, Labatt Director of Retail said, "We want to be able to taste some things give us feedback and really interact with our consumers here about the beer."

They will do that interaction through the tasting bar, which will be essentially right in the brewing area. 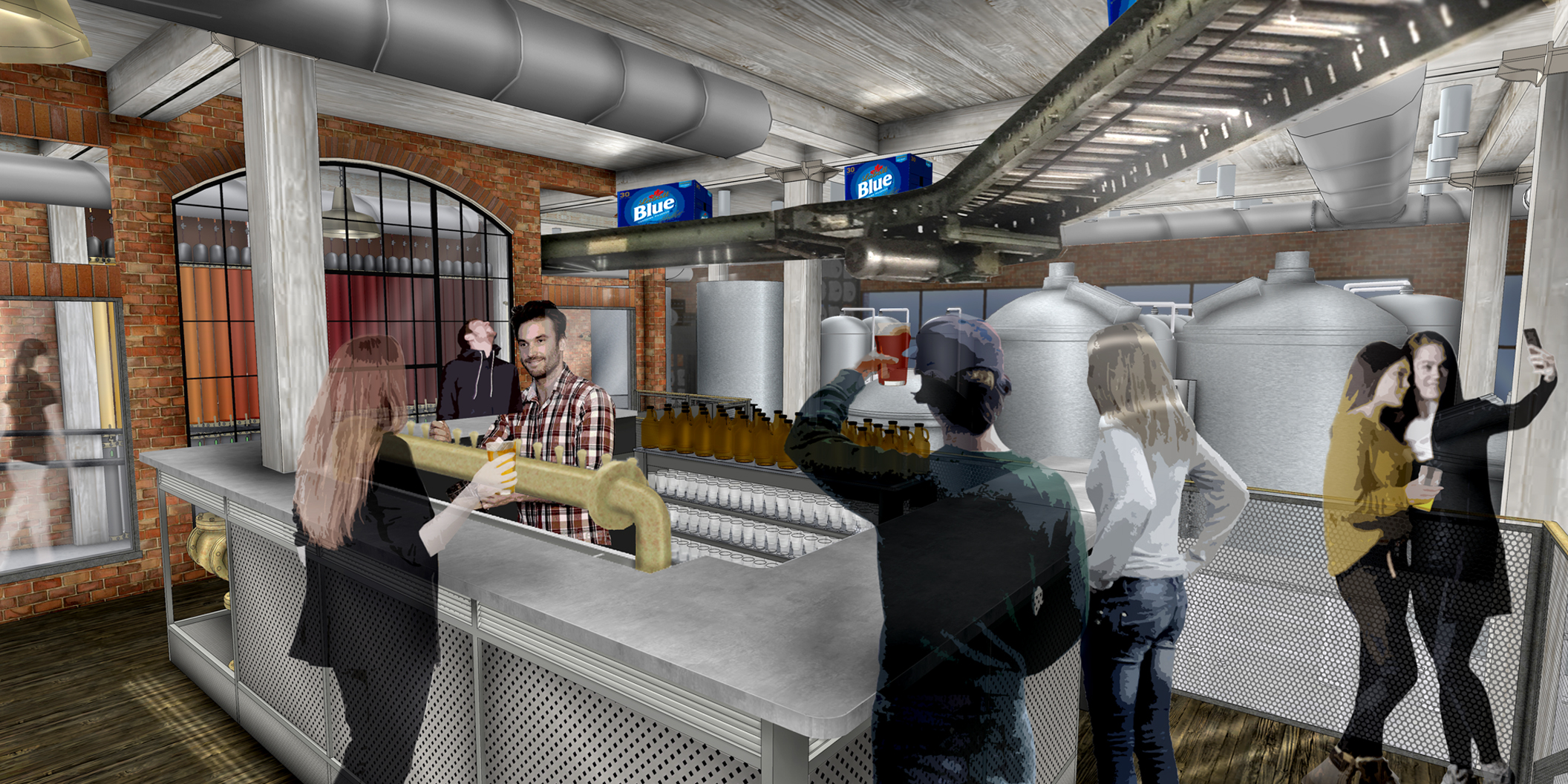 The tasting bar will have eight beers on tap that come directly from the brewing tanks.

"It won't be any fresher because we're not putting a keg at this tasting bar" Johnson said.

In addition to the tasting room, there will also be the Draft Room restaurant which will be run by Pegula Sports and Entertainment (PSE). It looks to complete the beer experience through food.

"There's going to be certain menu items that compliment the beer they are brewing" Pegula Sports and Entertainment Communications Director Don Heins said.

In the building will also be PSE and Labatt's corporate offices with Labatt bringing 70 workers to their office.

The plan is to have everything ready to open by November.