Will reopen as Buffalo AKG Art Museum in 2022 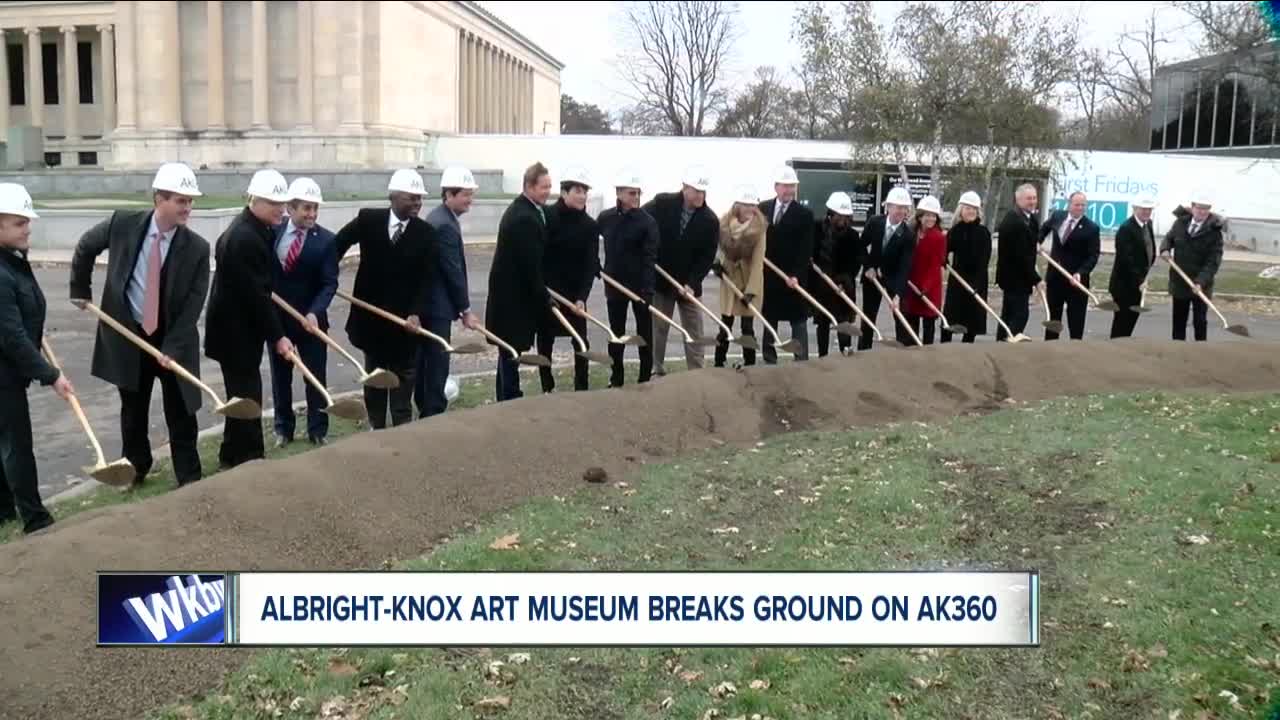 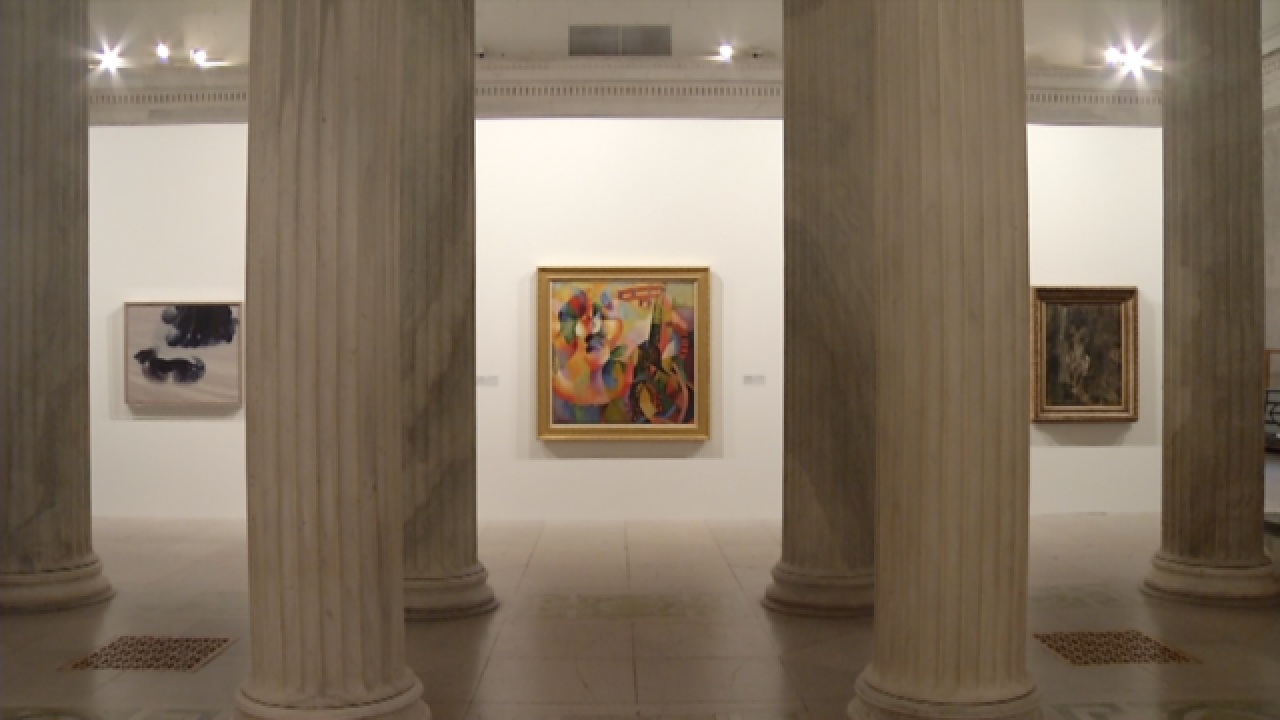 BUFFALO, N.Y. (WKBW) — It is the beginning of a new era for Buffalo's Albright Knox Art Gallery.

Gallery leaders, along with elected officials broke ground on the historic, multi-million dollar AK360 Campus Development project on Friday. Jeffrey Gundlach, a Buffalo native and leading donor to the project, announced another $10 million dollars toward the capital campaign Friday. That brings his total give to $62.5 million.

"The Albright-Knox has a long tradition of honoring the visionary philanthropists who guided this institution, all of whom have embraced the pursuit of the new, groundbreaking and the beautiful", said Jacobs.

Over the next two years, museum will undergo a transformation that will provide an additional 30,000 square feet of space, underground parking and an indoor Town Square.

Even though the building will be closed to the public, the museum will continue its community outreach with its Art Truck, Public Art Initiative and Albright-Knox Northland.

When the museum reopens in 2022, it will be known as the Buffalo AKG Art Museum.