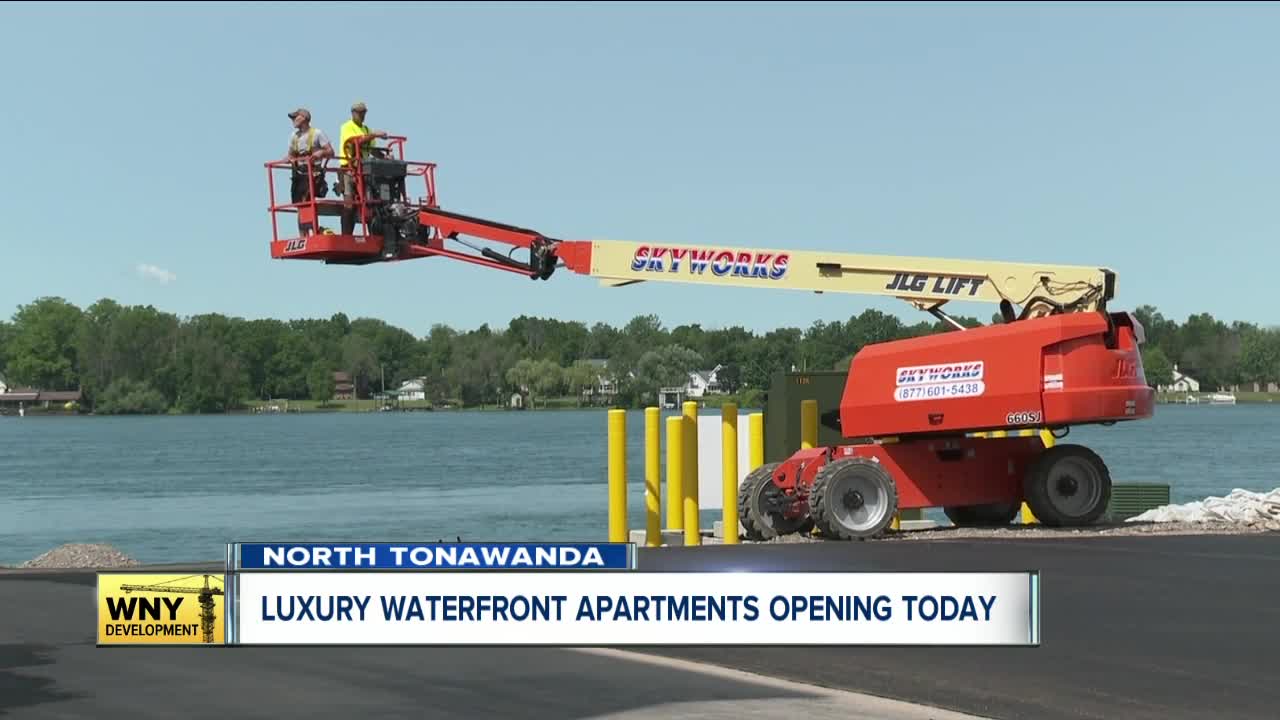 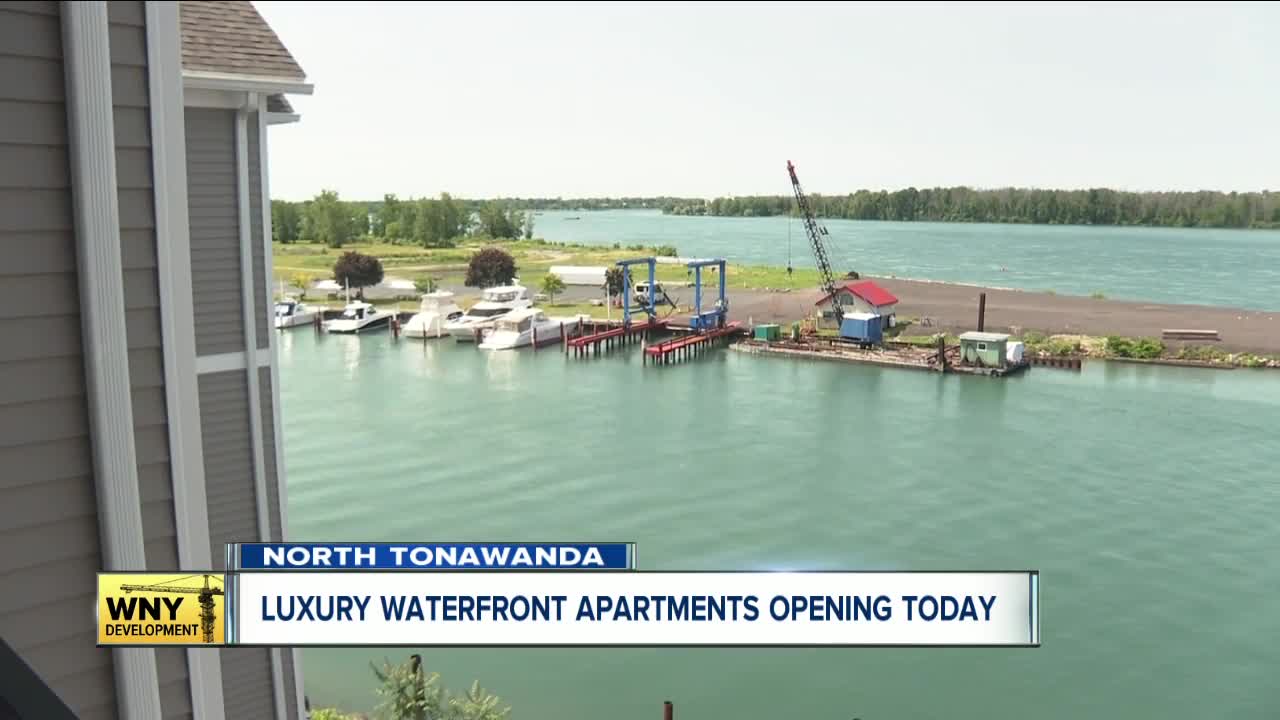 NORTH TONAWANDA, N.Y. (WKBW) — Lou Visone of Visone Co development has been working on the 600 River Road site for over seven years.

"I always thought the view was spectactular it was just climbing over the rubble piles to get to it" Visone said.

It took tax exemptions from New York State, the EPA, and North Tonawanda to get the apartment construction up and running on the former site of a pig iron factory.

"Almost $600,000 worth of footer and foundation went under each building" Visone said.

What that left is 88 units of luxury apartments, ready for tenants to move in.

"In the area there's really nothing along the Niagara River that's rentable space."

The rents range from $1,600 to $3,100. There are plans to add a new dock down toward the water, as well as a restaurant/bar next door to the apartment complex. The construction date of that is still uncertain.