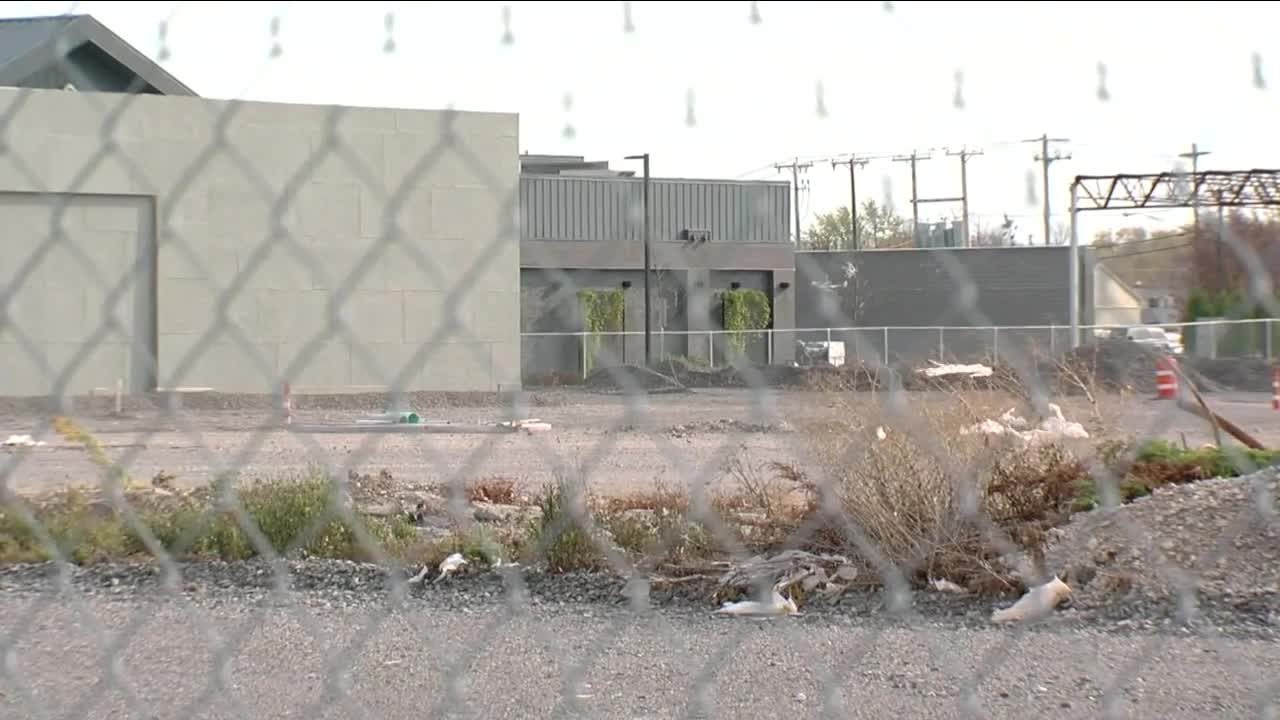 Is Amherst's "Station Twelve" in trouble? 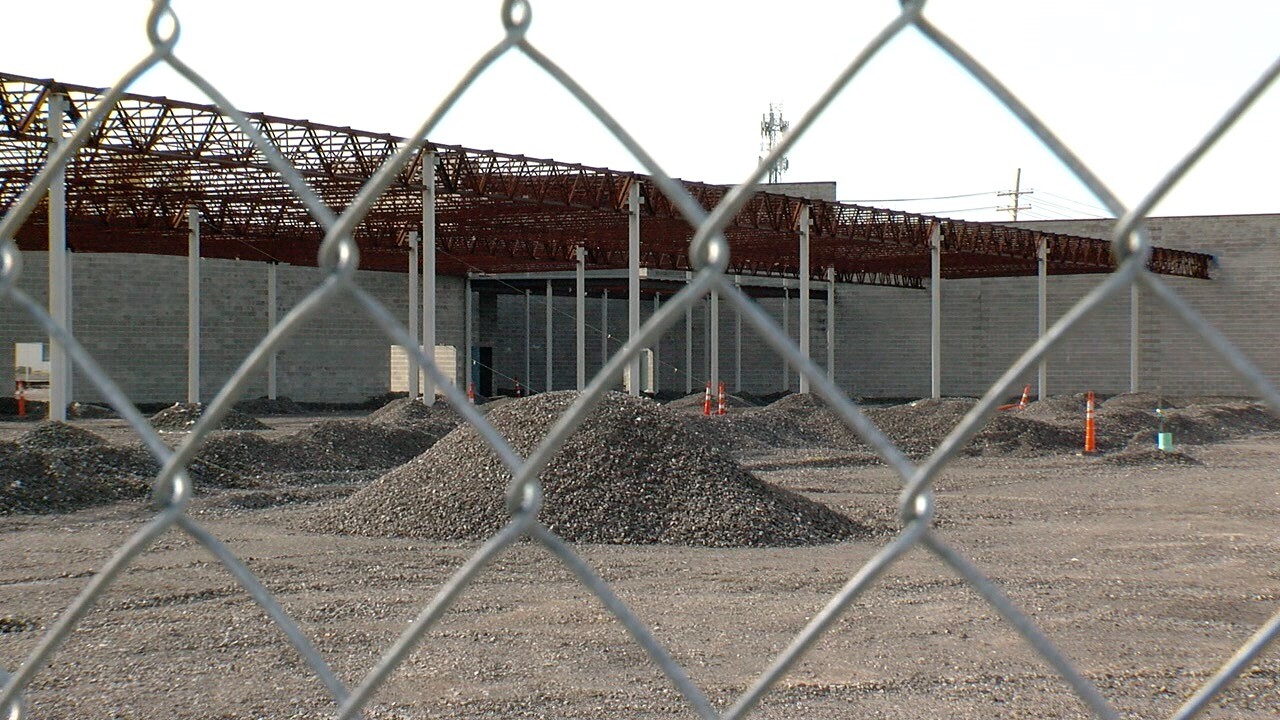 AMHERST, N.Y. (WKBW-TV) — It was November 2019 when WS Development from Massachusetts broke ground on the site of the old Northtown Plaza for a new upscale, open-air retail center called "Station Twelve."

Work started on the project, which sits adjacent to the Whole Foods store on Sheridan Drive, with an estimated partial opening date scheduled for Fall 2020.

While some structures have been built, and foundations laid for others, work on Station Twelve has been stalled since March 2020 when the COVID-19 pandemic hit.

"I always think a project is in trouble when somebody delays stuff," said Amherst Supervisor Brian Kulpa.

Kulpa said WS Development insists that it is not giving up on Station Twelve but the pandemic has had a 3-prong effect; it halted construction; is making it hard to get building supplies, such as roofing materials and steel; and raised 'cash-flow' concerns about opening retail stores in a COVID world where people are reluctant to shop in-person.

"No, nobody expected this. I think the world has been turned upside-down a couple of times," added Kulpa.

While Baynes is confident that Station Twelve will eventually open, he feels the site won't become a problem if, by chance, WS Development is unable to complete the project.

"When you look at that area, you don't want it to be a blight on the community. If it wasn't those developers, I would anticipate somebody else would step in and try to take that project to fruition," explained Baynes.

Supervisor Kulpa told reporter Ed Reilly there are several hopeful signs that Station Twelve will resume construction in 2021 with an anticipated full opening in 2022.

WS Development is current in all its payments for the site, has not canceled any contracts with project contractors, and is taking the steps to secure the site while there is a pause in work.

As to the stores that were promised, A.J. Baynes said he believes those lease agreements are still in place and he is not aware of any changes. However, cautioned Baynes, COVID is forcing many businesses to re-evaluate their operating costs in light of consumer spending changes due to the public health emergency.

Station Twelve was one of the last projects to be zoned as 'retail only' before Amherst changed business zoning requirements to include mixed-use, explained Supervisor Kulpa.

Kulpa said the pandemic shows how retail-only developments are prone to failure when there is no other way to generate revenue.

The supervisor pointed to plans by developer Doug Jemal, and his Douglas Development company, to change the Boulevard Mall into a mixed-use facility with residential, retail, and office space.

"That way you still have money coming in if the retail component faces a problem," explained Kulpa.

7 Eyewitness News contacted WS Development for an update on the Station Twelve project but did not receive a response.