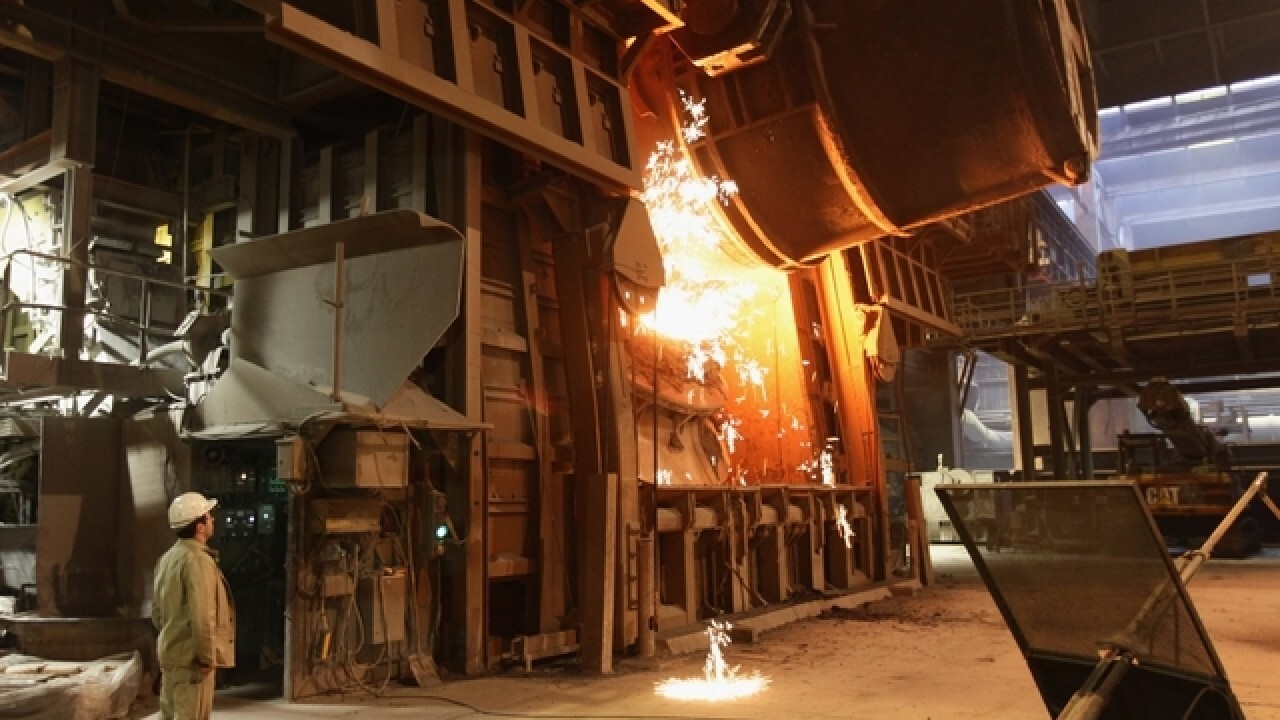 LACKAWANNA, N.Y. (WKBW) — We're getting a better picture of what the future of the Former Bethlehem Steel site could look like.

The Economic Development Corporation for Erie County says they're looking to build a net zero facility on the northern side of the facility that would be completely energy efficient.

It would also produce its own solar power, and it could power a manufacturing plant in the building.

They're working on plans to extend the bike trails along Route 5 all the way to Woodlawn State Park.

Neighbors in Lackawanna say they're excited for the future of the site.

"This is long overdue. I'm so grateful that this administration, Republican and Democrat alike, are making this a priority. This is an eyesore site. And I remember as a kid, driving past it and thinking, 'what are they going to do with this land?' And I'm grateful it's being considered for redevelopment."

They'll be gathering written comments on the plans, until next Thursday, July 9th.

You can review the plans here.