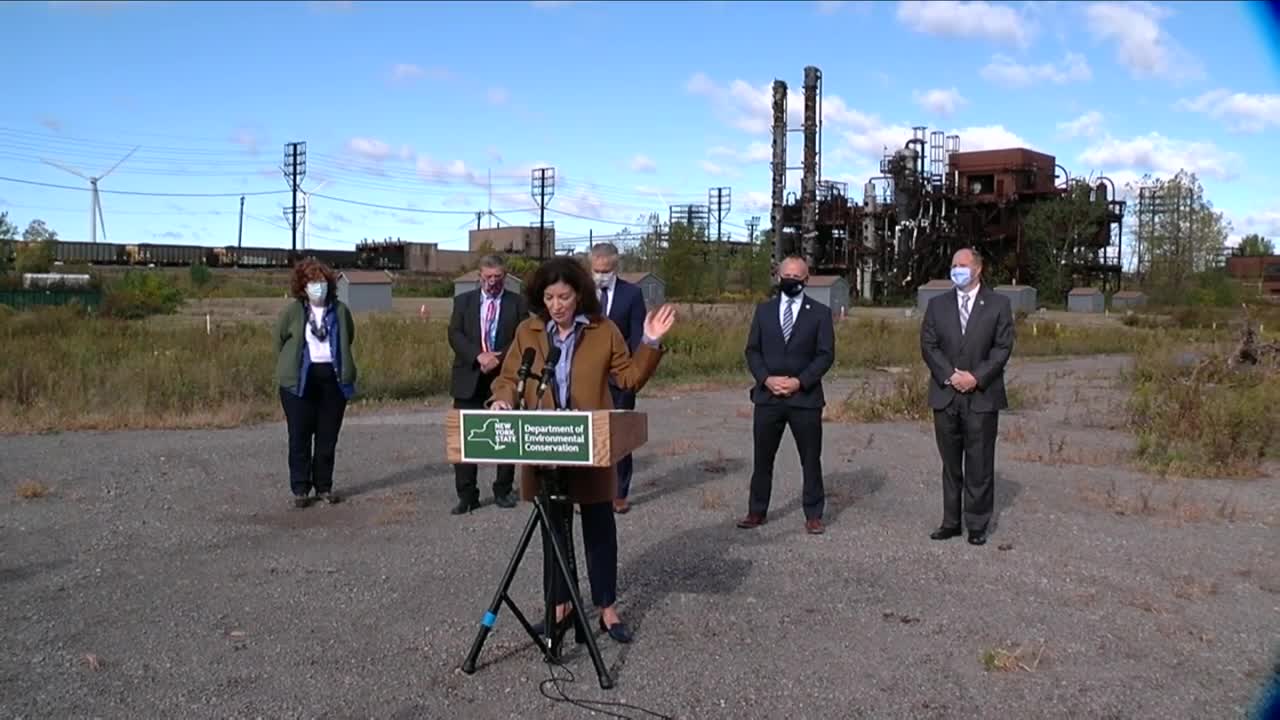 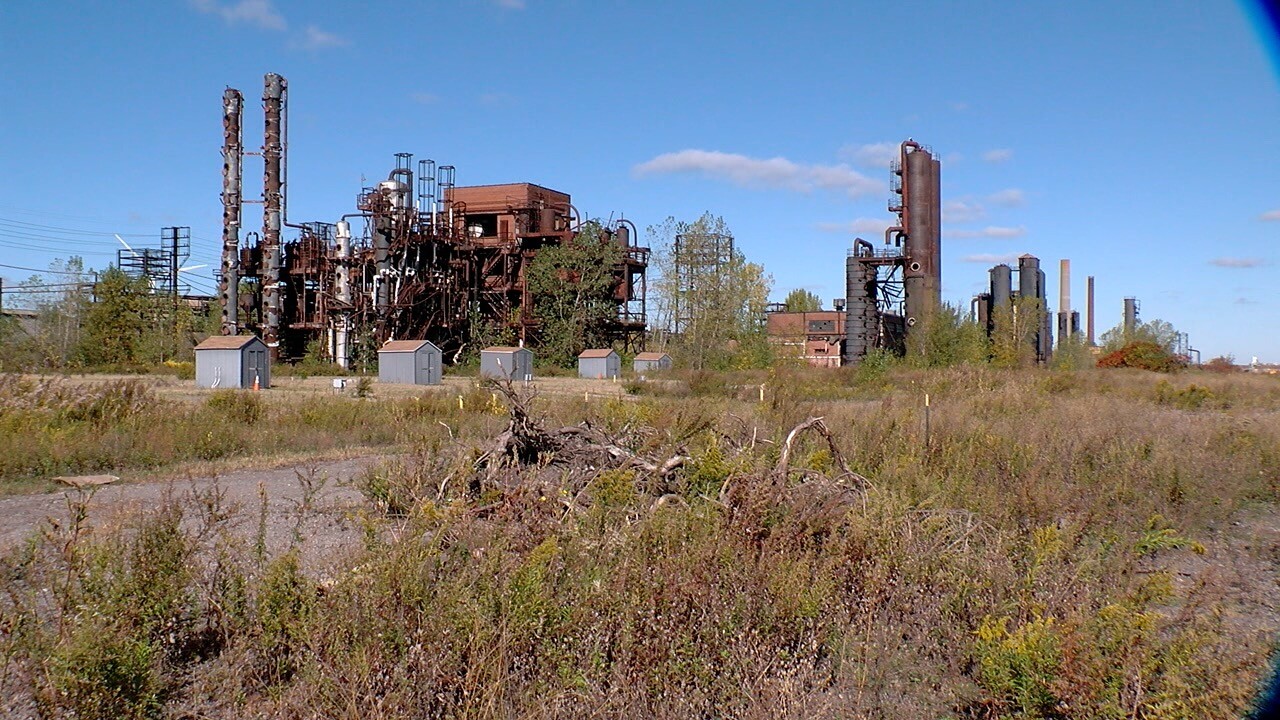 "I never thought that I would live to see the day," said Lt. Governor Hochul.

"This is for real," added Commission Seggos.

Under the terms of a consent agreement (similar to a settlement in a lawsuit), the current property owners agreed with the NYSDEC that they would pay at least $35 million for the cleanup of the industrial site.

The former Bethlehem Steel site is owned by Tecumseh Redevelopment, Inc., and its parent corporation ArcelorMittal USA, who acquired the property as part of Bethlehem Steel Corporation's bankruptcy in 2001.

"It is critically important that New York State hold responsible parties accountable for contamination at legacy sites like Bethlehem Steel to ensure these former industrial sites are cleaned up and redeveloped and once again contributing to the local economy and benefiting the community. This Consent Order requires Tecumseh and ArcelorMittal to address pollution from Bethlehem Steel's industrial legacy and transform the region's largest and most identifiable vacant industrial site with input from local residents," said Commissioner Seggos.

As part of the action plan, the NYSDEC will announce ways for the public to offer feedback on what they would like to see done with the parcel of land. Those opportunities will be forthcoming.

While no timetable was announced, Commissioner Seggos told 7 Eyewitness News Reporter Ed Reilly that the goal is to have the site cleaned and ready for redevelopment in the next couple of years.

Since it is still unknown, at this point, what will be done with it (commercial, public space, waterfront access), Seggos explained that it is premature to estimate when the old industrial land will be fully transformed and ready for public/private use.

It is estimated that it could take $50-$60 to completely redevelop the area, but Commissioner Seggos said he is confident that the $35 being paid by the owners will complete the cleanup phase.

Over the years, efforts have been underway to clean and reuse parts of the former Bethlehem Steel property. That has resulted in some businesses returning, the installation of a solar farm, and the creation of a bike path along Rt.5 in Lackawanna.

"I was born in Lackawanna in the shadow of the Bethlehem Steel Plant, where my father and his family worked to pursue the American dream," said Lieutenant Governor Kathy Hochul. "The industrial manufacturer made the steel that built American cities, and when they closed down in the 1980s, it was a devastating blow to the economy and jobs in the area. Like many upstate cities, with state support Lackawanna and Western New York have seen a transformation and built back better. This comprehensive cleanup of the former Bethlehem Steel site is part of our efforts to reimagine the site for the future, with public access to the waterfront, attracting new businesses and opportunities, and strengthening the economy."

BACKGROUND FROM THE NYSDEC:

Bethlehem Steel was once a major engine of economic productivity in Western New York, growing to encompass more than 1,600 acres for iron and steel production since the beginning of the 20th Century. Environmental contamination varies across the property with sections in DEC's State Superfund Program, Resource Conservation and Recovery Act Corrective Action Program, and the Brownfield Cleanup Program. Contamination at the site includes elevated levels of metals, including arsenic and other metals associated with manufacturing processes typical of the steel-making industry. In addition, due to the widespread use of rail transportation, oils, greases, and burning of fossil fuels impacted site soils with semi-volatile organic carbon compounds, specifically polycyclic aromatic hydrocarbons.