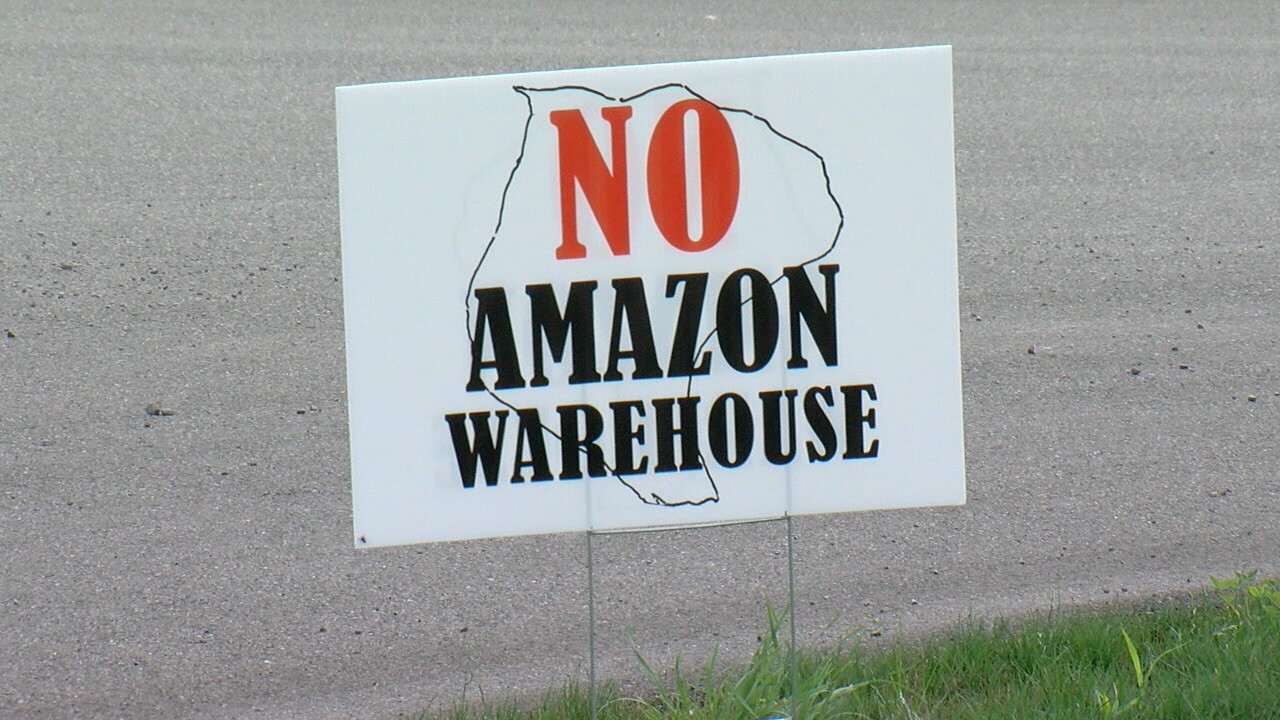 GRAND ISLAND, N.Y. (WKBW) — Some people who live on Grand Island want their opinions to be heard about an Amazon warehouse that may be on the way there.

CRED4GI wants a series of public hearings to be held so they can have their say about the warehouse coming to their backyard.

They plan to protest Monday evening at the Grand Island Town Hall prior to the vote on rezoning an area to fit the warehouse.

They say the warehouse just doesn't fit in at their home.

The group is also calling for an independent environmental impact study on how the warehouse would affect Grand Island.