Buffalo's East Side getting big development 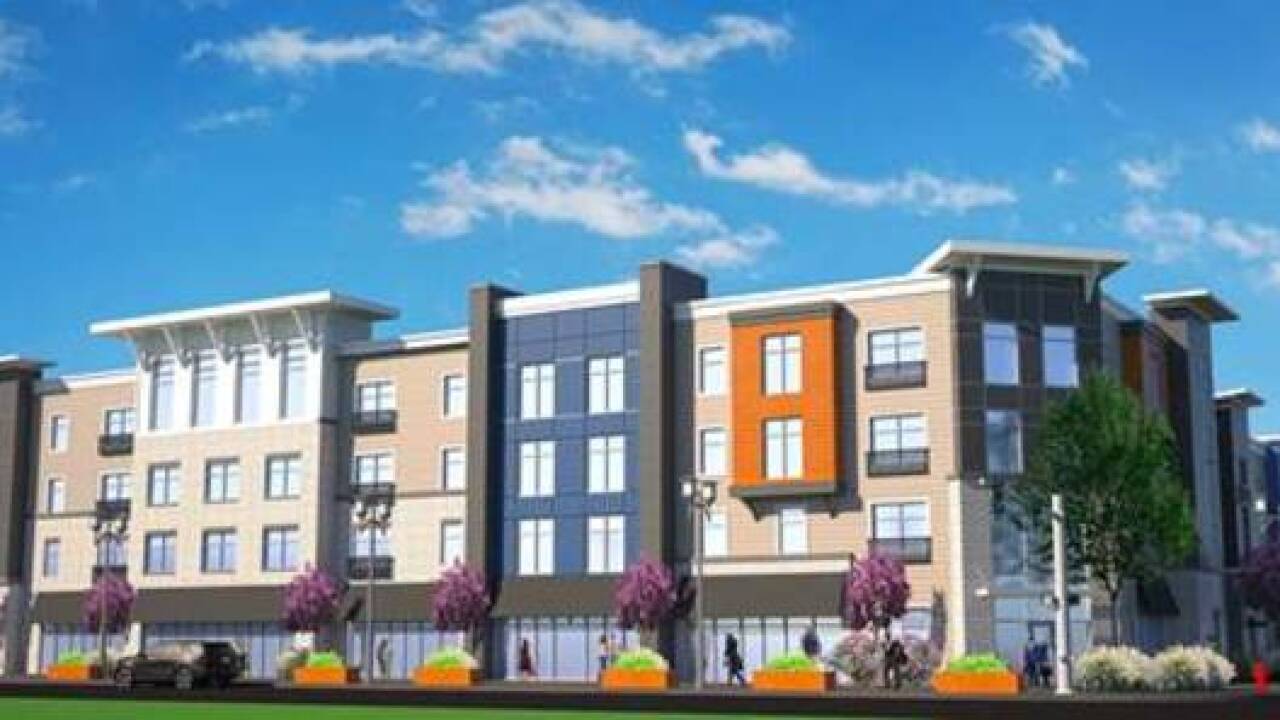 A large mixed use development is coming to Buffalo's East side.

It's a $50.7 million mainly state-funded four part development that is designed to revitalize the neighborhood. It will be called Forge on Broadway.

Rodney James lives across from the new development. He said this kind of development is a long time coming.

"This has really been a depressed area for quite some time. I've been living here for a while," he said.

James grew up in Buffalo, but moved out to California. He has since returned and hopes others come back because of housing developments like this one.

"So in turn, bring the new housing and bring the population back in, and hopefully the community will be able to grow again," James said.

The next phases of development include 22 townhomes, 90 senior homes, and retail space.

"When people ask about development on the east side of buffalo this is part of what we are doing," Buffalo Mayor Byron Brown, said.

The 158-unit housing unit is expected to be completed by the Spring of 2020.