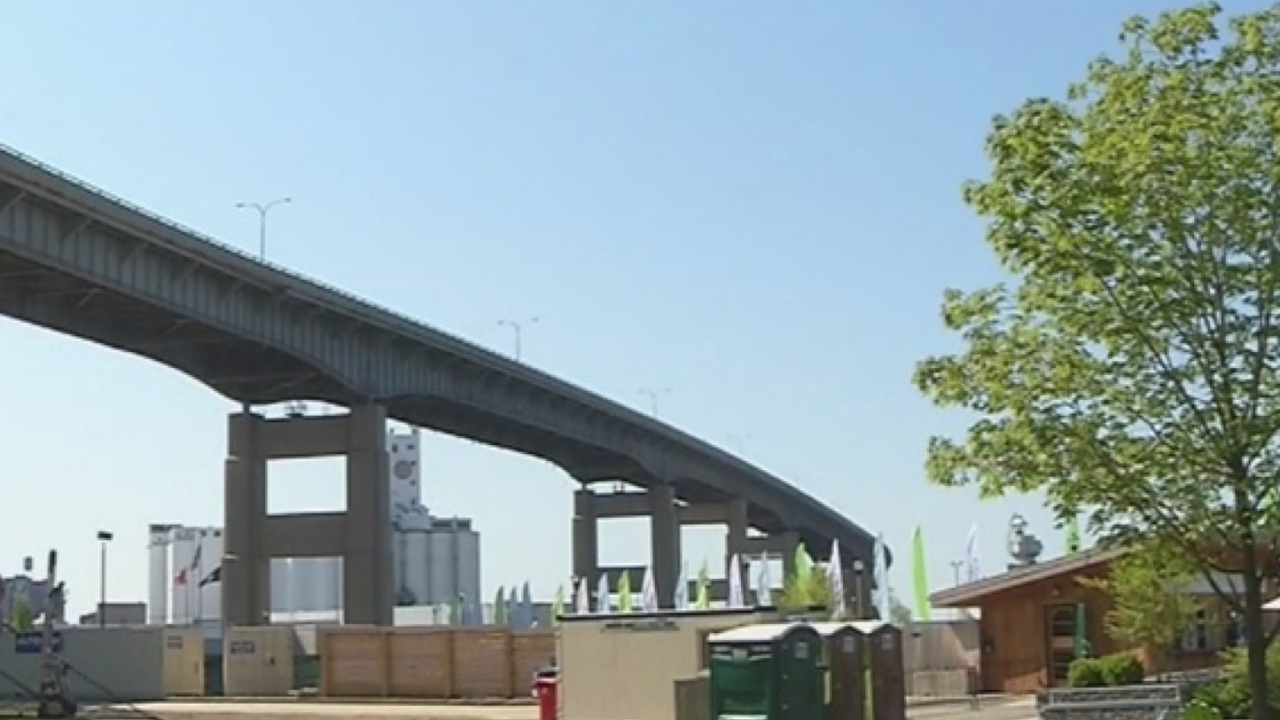 BUFFALO, N.Y. (WKBW) — The competition for re-vamp Buffalo's Skyway Corridor has narrowed down its list from 16 to nine; including two designs from Western New York companies.

Gov. Andrew Cuomo (D-N.Y.) announced the nine finalists for the, "Aim for the Sky: Competition to Re-Imagine the Buffalo Skyway Corridor," will pitch their ideas in front of a live audience and judging panel on Tuesday as they compete for a $100,000 award for the competition's winning idea.

Here are the nine finalists:

The City of Lights: Owning our Waterfront

You can find all of the designs here.