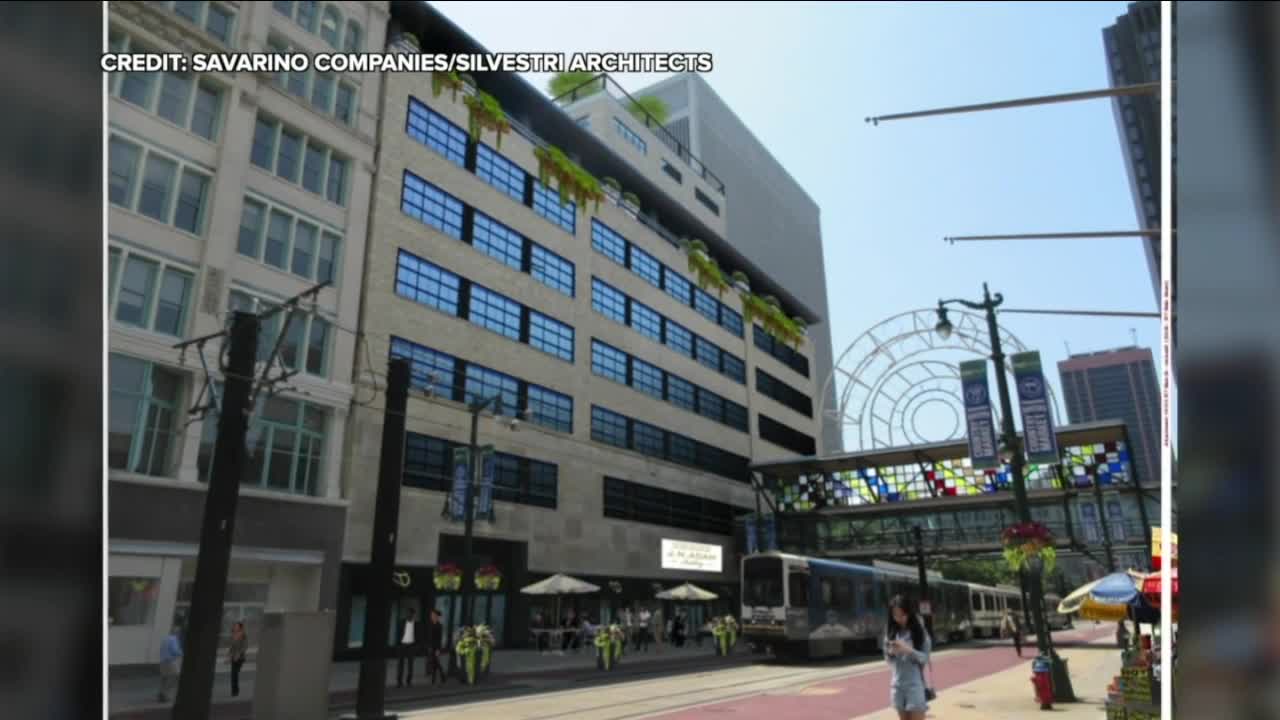 New life is coming to the AM&amp;A’s building in Downtown Buffalo. On Monday afternoon, the Buffalo Planning Board approved plans to transform the building to the J.N. Adam Building at 377 Main Street. 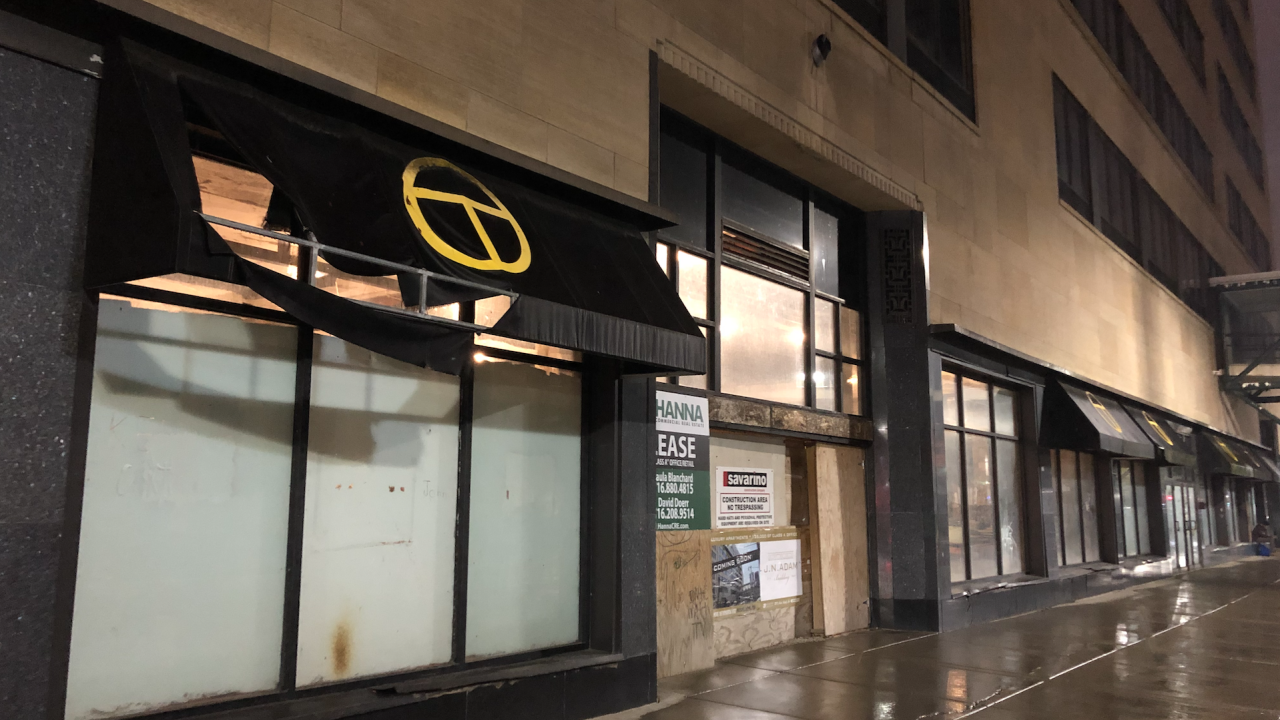 BUFFALO, N.Y. (WKBW) — New life is coming to the AM&A’s building in Downtown Buffalo. On Monday afternoon, the Buffalo Planning Board approved plans to transform the building to the J.N. Adam Building at 377 Main Street.

Developer Sam Savarino said it is a projected $60 million mixed-use project. Retail space will take over the first floor including a street-side cafe, while commercial space will cover the second through fourth floors. On the fifth through eleventh floors, 49 market rate apartments will be housed.

“Frankly I think sitting for as long as it has in the condition it is, I think everybody is routing for our efforts to bring it back. I feel our plan is different from plans in the past and it’s a solid one and we think the market will support the apartments we have over there as well as the commercial space,” said Savarino Companies CEO Sam Savarino

Construction has already begun. Vaults that extend underneath Washington Street are being repaired.

“It’s hallelujah time. We’ve been waiting for this building to find life—for what—almost 20 years now,” said said Buffalo Planning Board Vice Chair Cynthia Schwartz. She continued, “I think we’re finally looking at something that is feasible and that will actually come about and I haven’t felt that way about proposals for this building for a long time,”

Savarino told 7 Eyewitness News plans still need to be finalized and the state has to approve those plans. That is expected to take up to eight months. Once everything is approved, construction, Savarino said, is set to last 16 months.