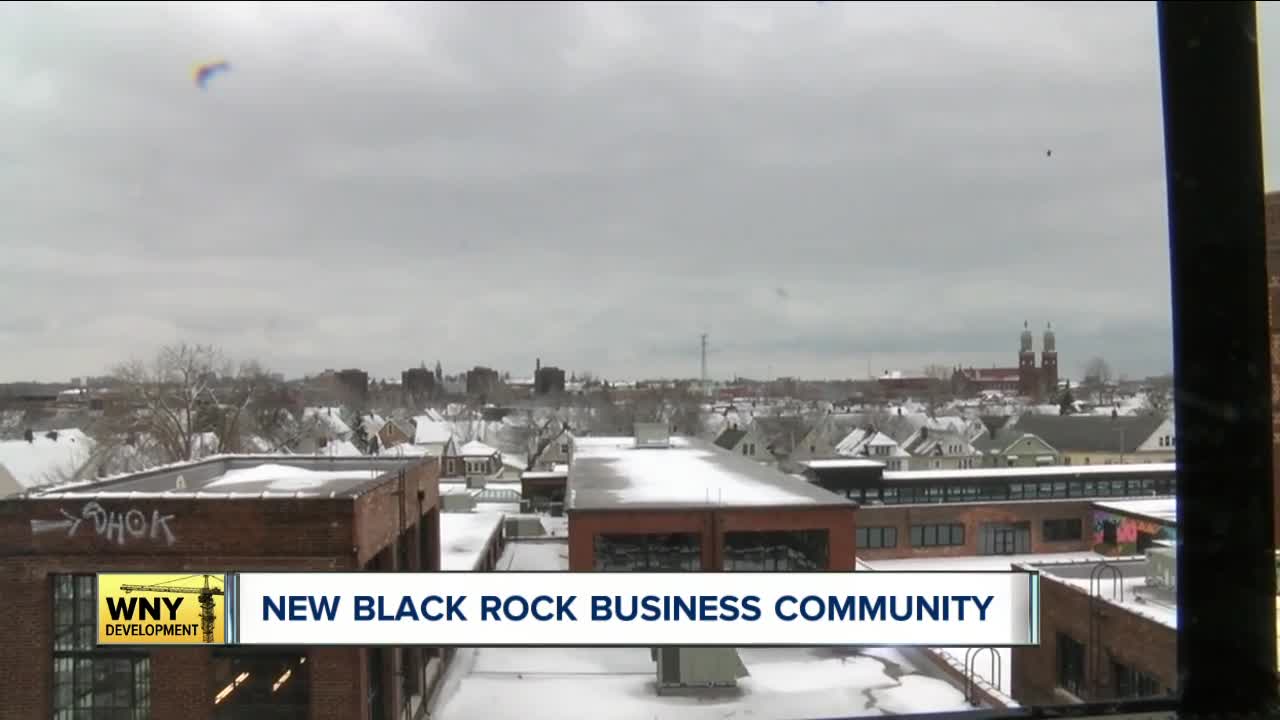 What does a beauty salon, brewery and gym all have in common? They're all businesses sprouting up in the Black Rock neighborhood.

BUFFALO, N.Y. (WKBW) — What does a beauty salon, brewery and gym all have in common? They're all businesses sprouting up in the Black Rock neighborhood.

"I think it is a no brainer for businesses to come to Black Rock," Stacie Kowalski co-owner of Salon in the City Suites said. The beauty incubator that will be opening up at 165 Chandler Street at the end of the month. Kowalski says she believes this area is a great location for businesses because it is easily accessible from the Northtowns and Southtowns.

Kowalski grew up in a house right in front of the building she and co-owner Christiana Christiano are growing. Salon in the City Suites has seven rooms for salon professionals to rent out and have their own business right in the building.

"I feel very fortunate to have had the opportunity to do this and so this in an area that means so much to me," Kowalski said. She also has a picture of her grandmother standing in front of the empty buildings back in the 1940s. She says she used to look at the empty buildings as a kid and thought about what they could be. The salon is set to open the last weekend in January.

Just down the hall a new fitness center is already hosting customers. Jessica Lasagna owner of F45 Black Rock Fitness Center says F45 is the fastest growing workout network in the world right now. The high intensity interval workout makes people work as a team to complete each workout. The new fitness center opened four days ago and Lasagna says she is trilled with the location and the response from the neighborhood.

"We have only been open for four days but I already feel like I know some of these people for months and months now," Lasagna said.

Originally from Toronto, Lasagna said the old building drew her in and she says she's excited to be apart of this new business community on Chandler Street.

The grand opening of the workout center will be Saturday January 26th where people can test out classes at 9am, 10:15am and 11:30am. People can sign up online here.

By March, Thin Man Brewery is hoping to open an additional location and have a tasting room and brew house all ready to go right below the workout center. Head-brewer Rudy Watkins says he is excited to have more space and the accessibility of the building will help with beer shipments.

"We get to play around and have some fun here," Watkins said. "And be more experimental, see what we can do and see how we can push the boundaries."

The buildings are still under construction but businesses are hopeful to be all settled in, in the next few months.