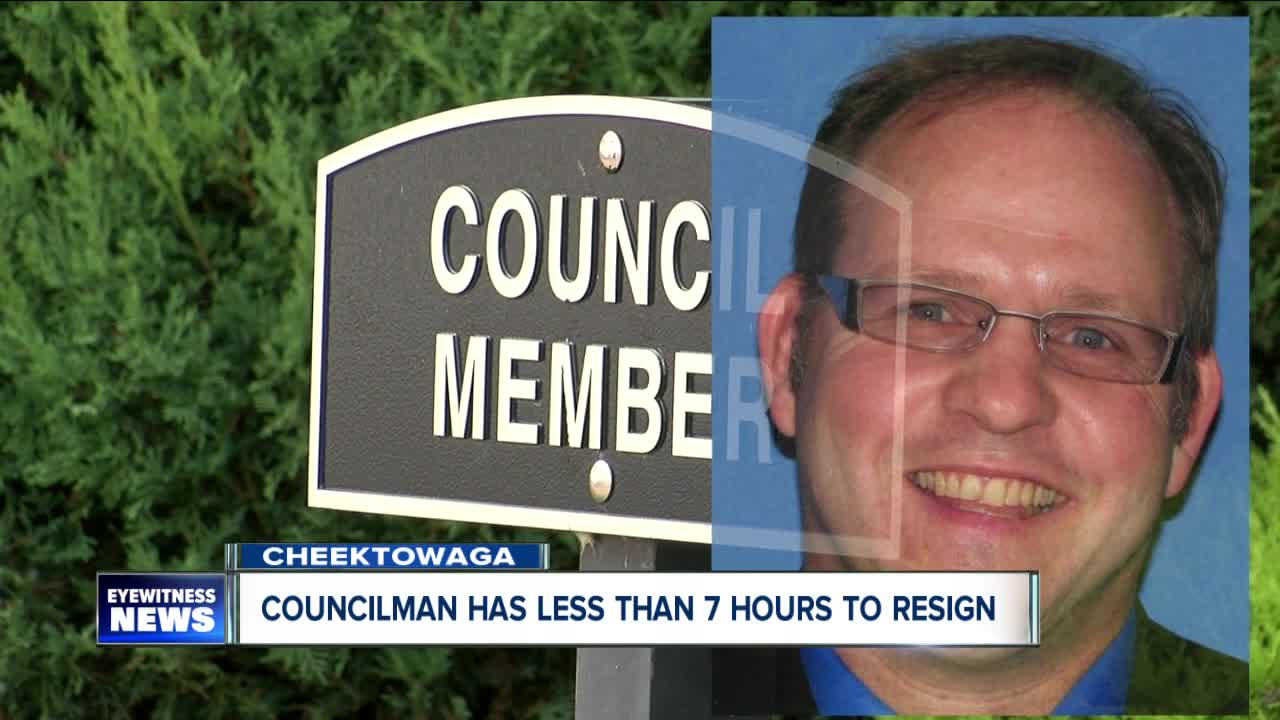 Tuesday night majority of Cheektowaga Town Council voted in favored of demanding Councilman James Rogowski to resign or be forced out of office through legal proceedings. 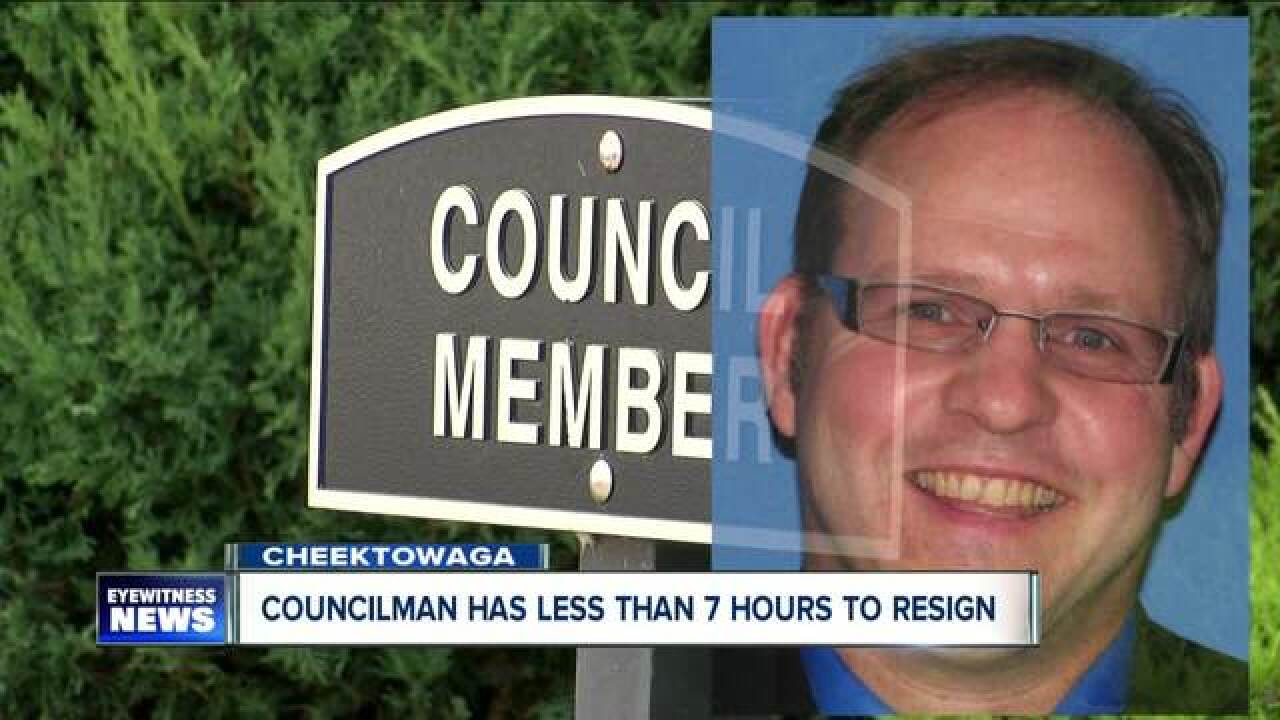 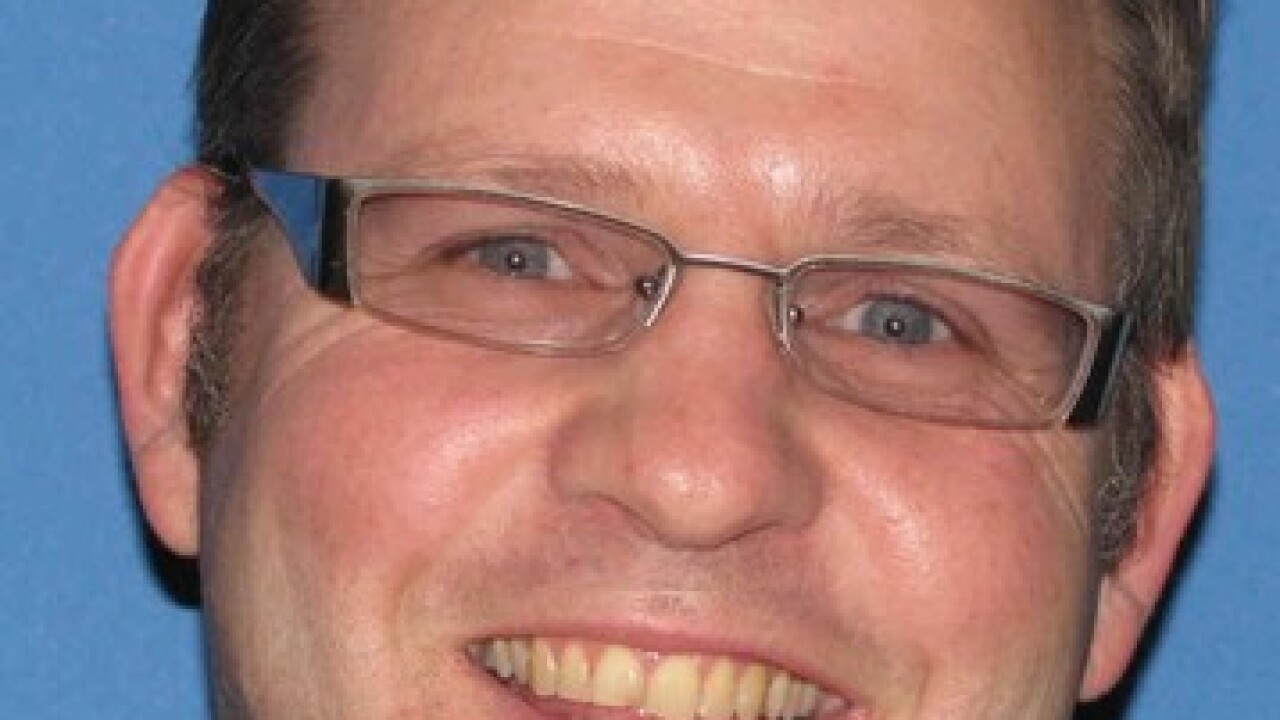 Tuesday night majority of Cheektowaga Town Council voted in favored of demanding Councilman James Rogowski to resign or be forced out of office through legal proceedings.

Rogowski was the single vote against the resolution.

A week ago, Rogowski pleaded guilty in court to attempted criminal contempt for knowingly violating a no-contact order. Court records show on February 23, 2018 Rogowski aggressively followed his wife in his car from Orchard Park to West Seneca. It caused her to be fear for her life.

According to the board’s resolution, under New York Public Officers Law Section 30(1)(e) a public office in New York automatically becomes vacant when one who holds that office is convicted of “a crime involving a violation of his oath of office.”

Rogowski was elected as councilman in 2017. The position is a four year term. He is the chair of Cables & Utilities, Environmental Quality Review, Planning & Zoning, Transportation Agencies Liaison, and Veterans committees.

"While I find it very disheartening that this board would take the opportunity to politicize my legal troubles - I'm not surprised. There has been a calculated effort to discredit and paint me as being derelict in my duties as town councilman from the moment these allegations were brought against me. Not once have I neglected taxpayers of this town - not once! In the past six months, I have shown tangible results when it comes to the economic development of this town. I was the point person on the Chick-fil-A project, bringing a much sought after company- not only to our region - but to our town. The supervisor only recently made contact with the company after she caused a media fury when she erroneously made comments saying the project was not starting on time. Do not call my commitment to this town into question and do not mislead the residents of this town by comparing me to a pedophile. The case lae you cite in the resolution involves a police officer from downstate engaging in a relationship with a 16-year-old. To compare my legal troubles during a divorce to his- is ridiculous, insulting, and disgusting. You all should be ashamed! The district attorney's office and I reached a deal after it was determined that I was overcharged by the West Seneca Police Department. I was next to my wife in a separate vehicle but I did not seek her out with any intent to violated the court order and it is comparable to if I was shopping at a local store and she walked in. To say that I lack moral turpitude because I'm going through a contentious divorce is rich coming from some board members who have been given a second chance after their own DWI felony conviction resulted in the loss of their teaching job. This town is on the verge of serious financial troubles, folks. As a steward of the taxpayer's money- I question why this board would vote to cut programs for our youth one day, then choose to initiate what will become a costly legal action with a high priced law firm another. All to determine if I should be removed from my office. The Taxpayer's of Cheetowaga should determine my future on this board - not a political witch hunt. My determination to serve the Town of Cheektowaga remains unwavering - I will not resign."