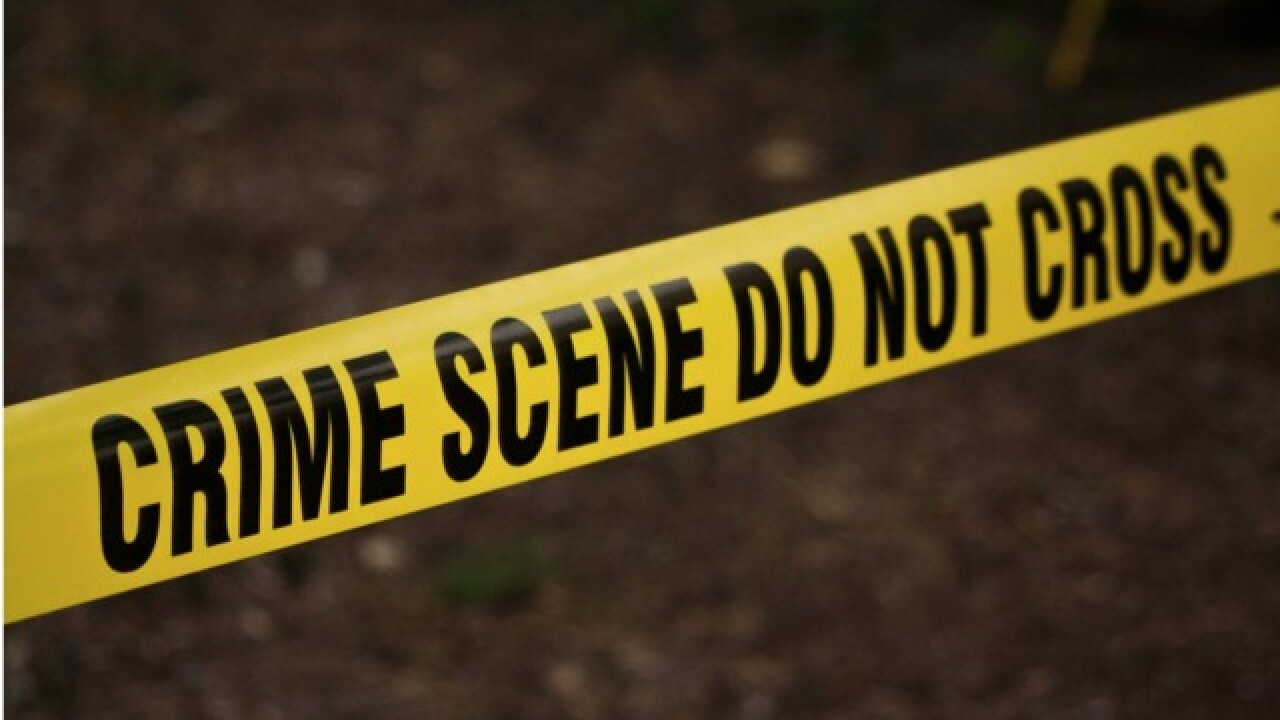 There's been a tragic outcome following a hit and run crash in Niagara Falls.

55-year-old Alvin King, who was struck while crossing Pine Avenue last April, has now died from his injuries.

Investigators say King was crossing Pine, across from the entrance to Packard Court around 9:25pm on April 11 when the crash occurred.  Witnesses reported seeing a black colored SUV, possibly an Acura, speed away without stopping.