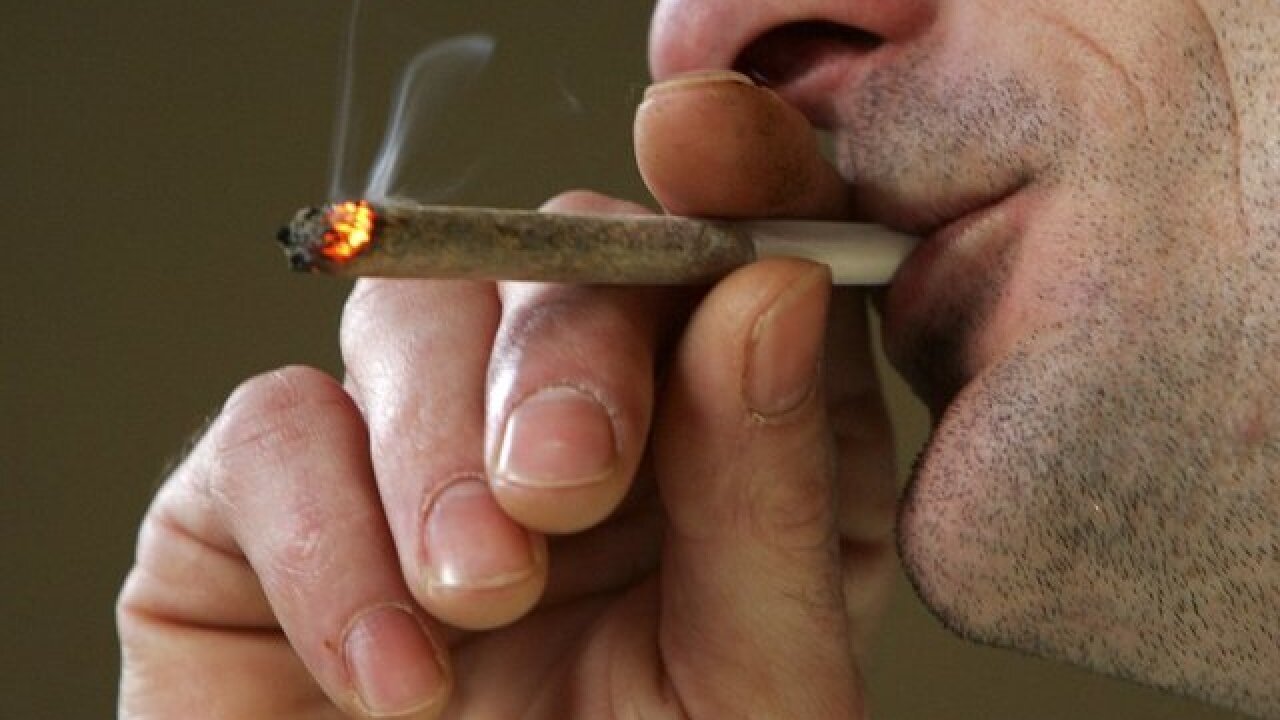 It's another indicator that New York State may be one step closer to legalizing marijuana across the board.

New York State Police announced Friday that its current canine class is not being trained in marijuana detection.

The news follows Monday's announcement from the State Health Commissioner saying his agency will soon release a report recommending marijuana be legalized in New York.