Why do we say "April showers bring May flowers"? 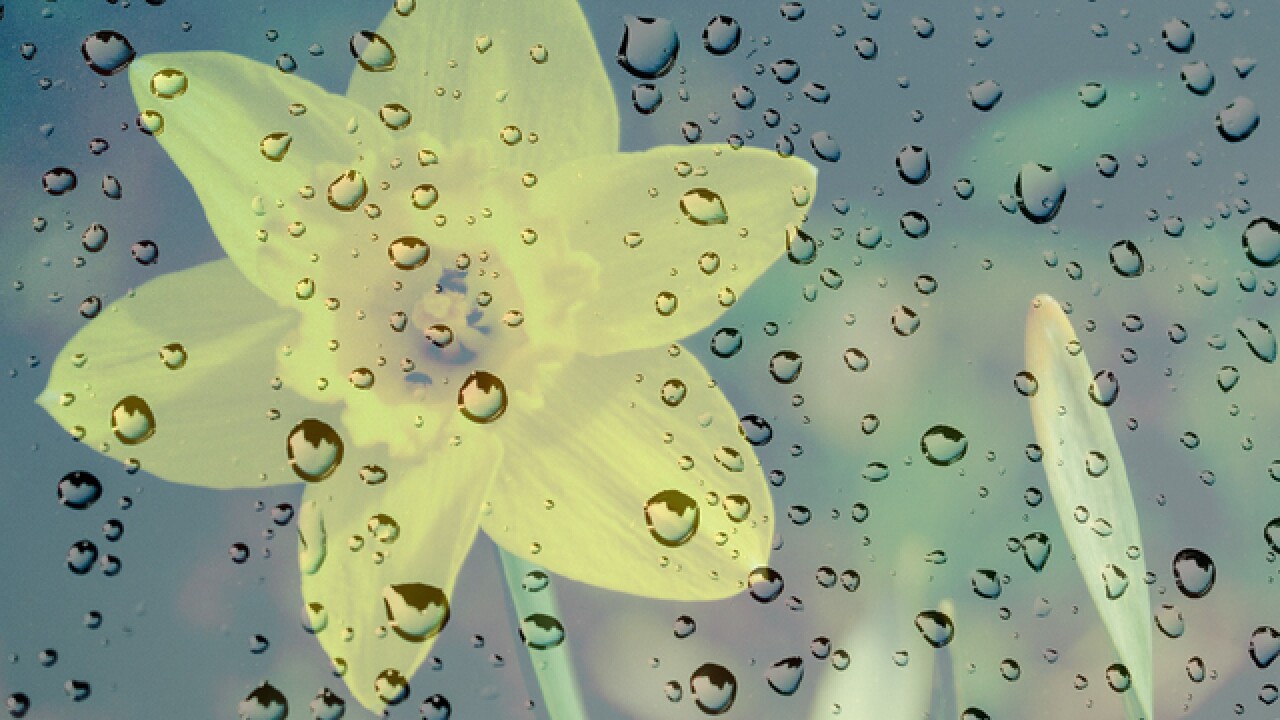 The entire saying goes something like this: "March winds and April showers bring May flowers and June bugs."

But April isn't a rainy month across the United States. And flowers begin blooming a lot sooner than May in parts of the South.

So where did this saying come from and why is it so prevalent?

It turns out, the saying originates in the United Kingdom where it can be pretty soggy in the spring.

Watch the video for more on the history and the weather behind this popular saying.