What you need to know: Bills vs. Patriots 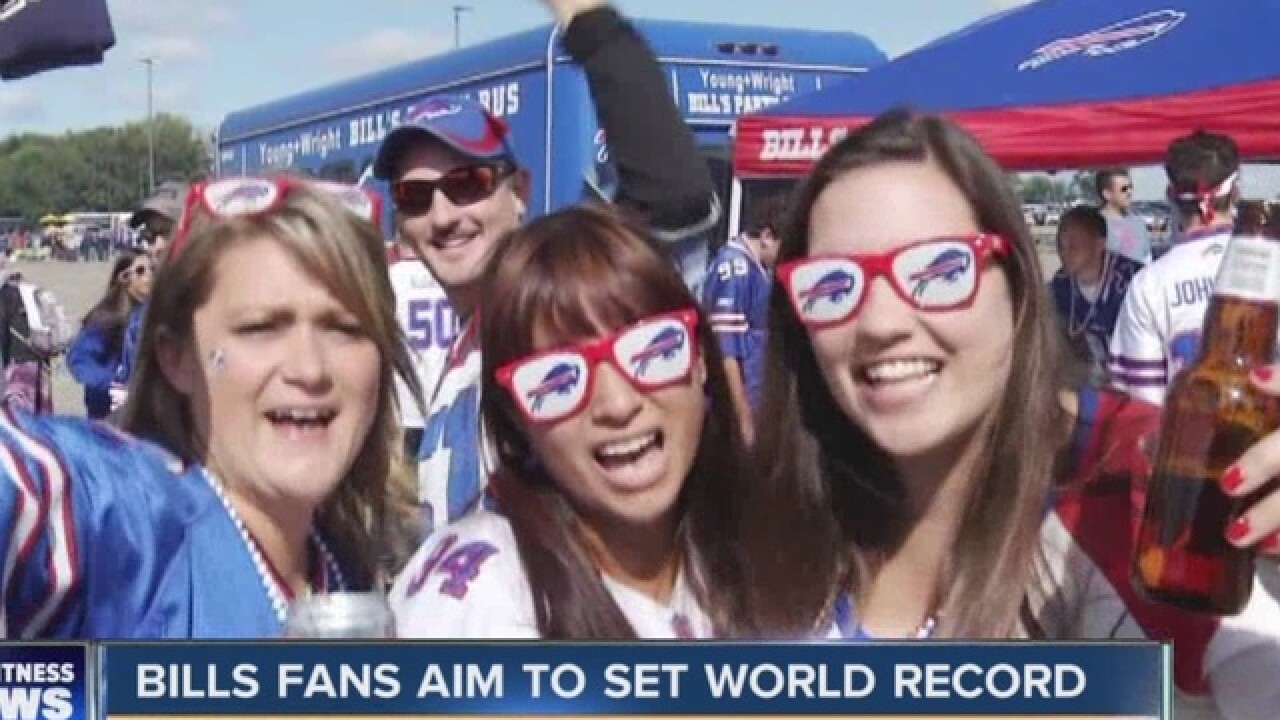 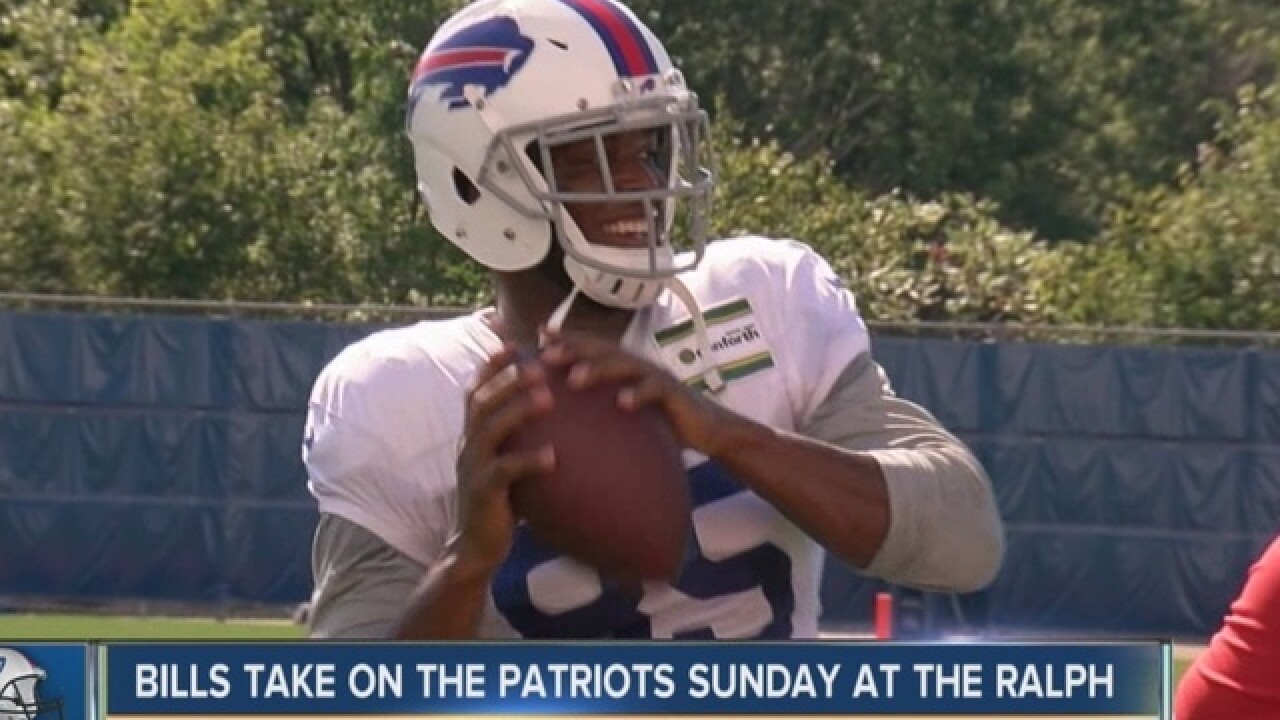 As the Buffalo Bills head into one of the most anticipated games of the season fans are warming up their voices.

Guinness World Records will be at Ralph Wilson Stadium for the game against the New England Patriots. Bills Mafia fans will try set a world record for being the loudest fans ever.

The mark to beat is 142.2 decibels set by fans from the Chiefs Stadium.

The main focus for the Bills is beating he Patriots but star running back LeSean McCoy may not be there. Rex Ryan said his hamstring is sore and his involvement during Thursday's practice was restricted.

Ryan says he has confidence his defensive line will be able to stop Patriots quarterback Tom Brady.