What should replace fake photo of Buffalo? 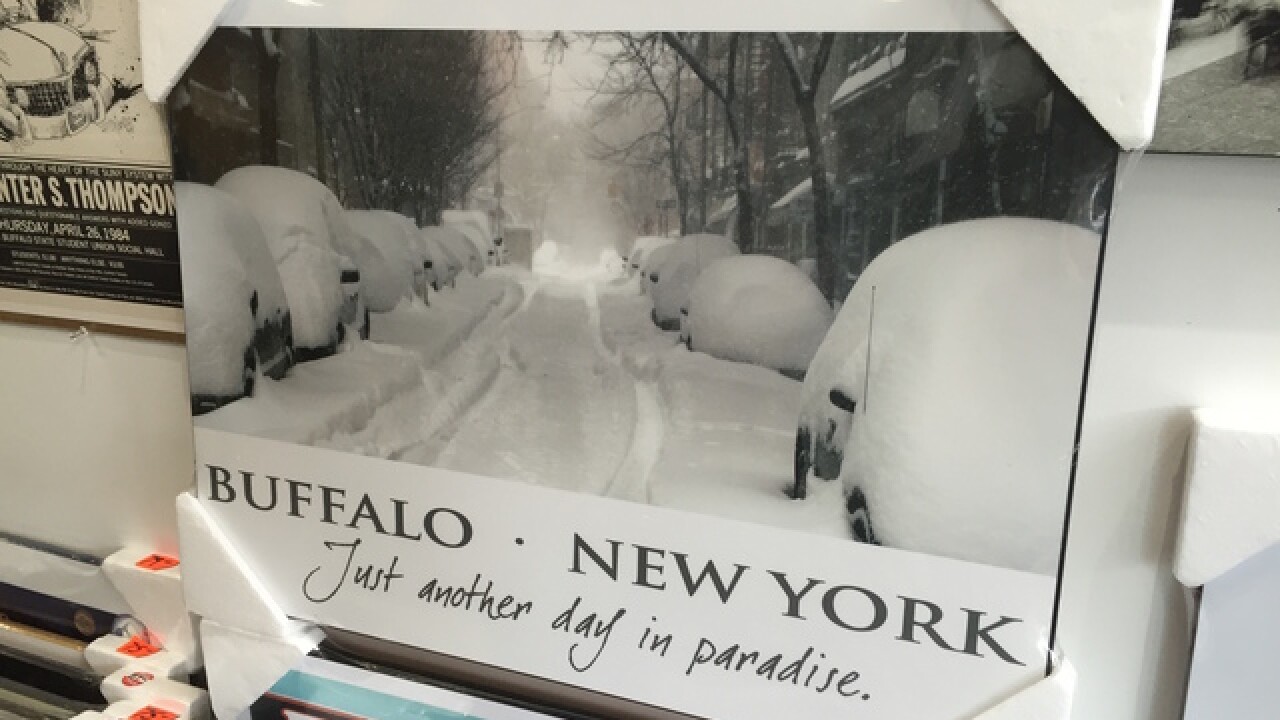 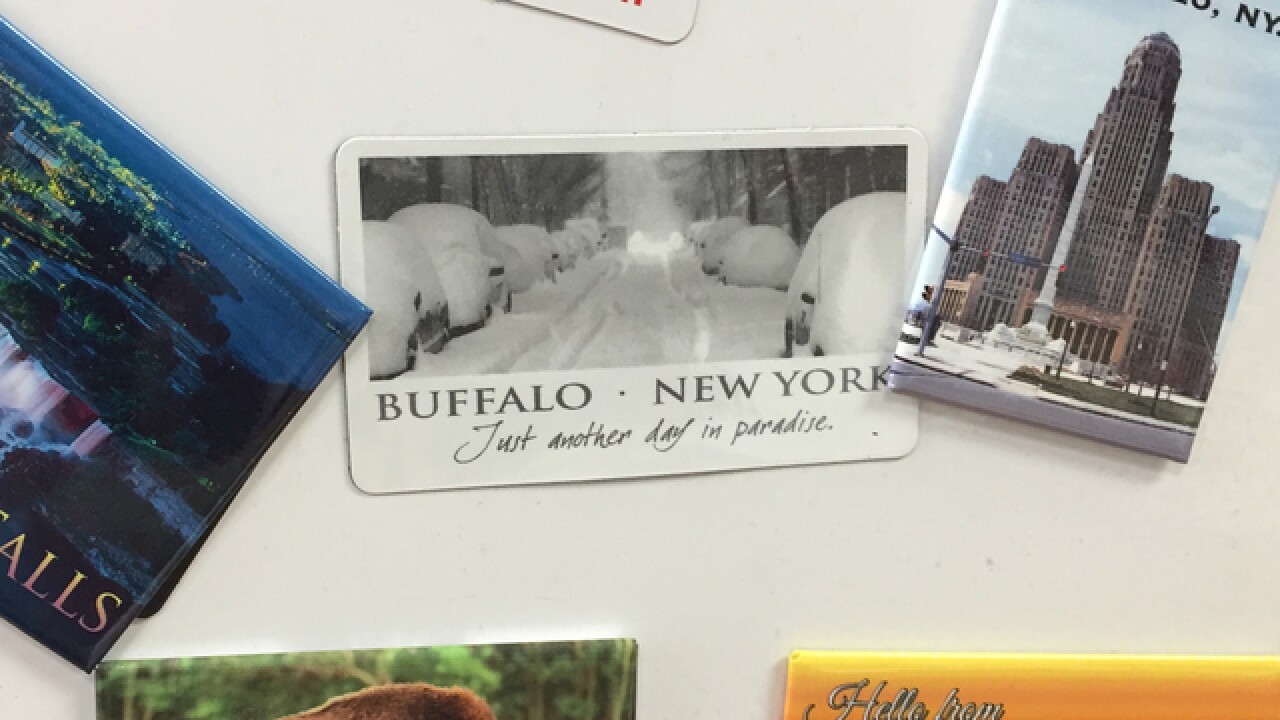 By now you've heard the news. That picture of a snowy street in Buffalo with snow-covered cars isn't of Buffalo at all - it's of Manhattan.

But that begs the question: What should replace it?

7 Eyewitness News is talking to Alex Miller on Monday, the seventh grade teacher in the Buffalo Public School District who discovered the original photo wasn't of Buffalo. He did extensive research and connected it to a photo taken by Nicholas Belton and available on GettyImages: Miller says he's had a lot of people congratulating him for his discovery and thanking him. They're all too happy to remove the imposter from their wall.

Wegmans was one of the places selling the photo. The grocery chain pulled it from their shelves after learning it isn't of Buffalo and is offering a refund to anyone who bought it and wants their money back.

We want you to send us your pictures, ones that you say: "This represents snow in the Queen City." The caption on the original photo said, "Buffalo, New York - Just another day in paradise" so keep that in mind when you're picking the perfect picture.

In the meantime, here are several light-hearted ideas for how Buffalo can next be represented in the next popular poster: .@WKBW I think you forgot one pic.twitter.com/tbQvgjFJdp

@WKBW can't wait for the Bills to be back on the field at the Ralph... #NotBuffalo #nottheRalph pic.twitter.com/ppiDi1e1Za

@WKBW The snows melting and it's turning out to be a beautiful day here in #NotBuffalo today pic.twitter.com/qPXzagVf1Z