What's at stake with a Constitutional Convention? 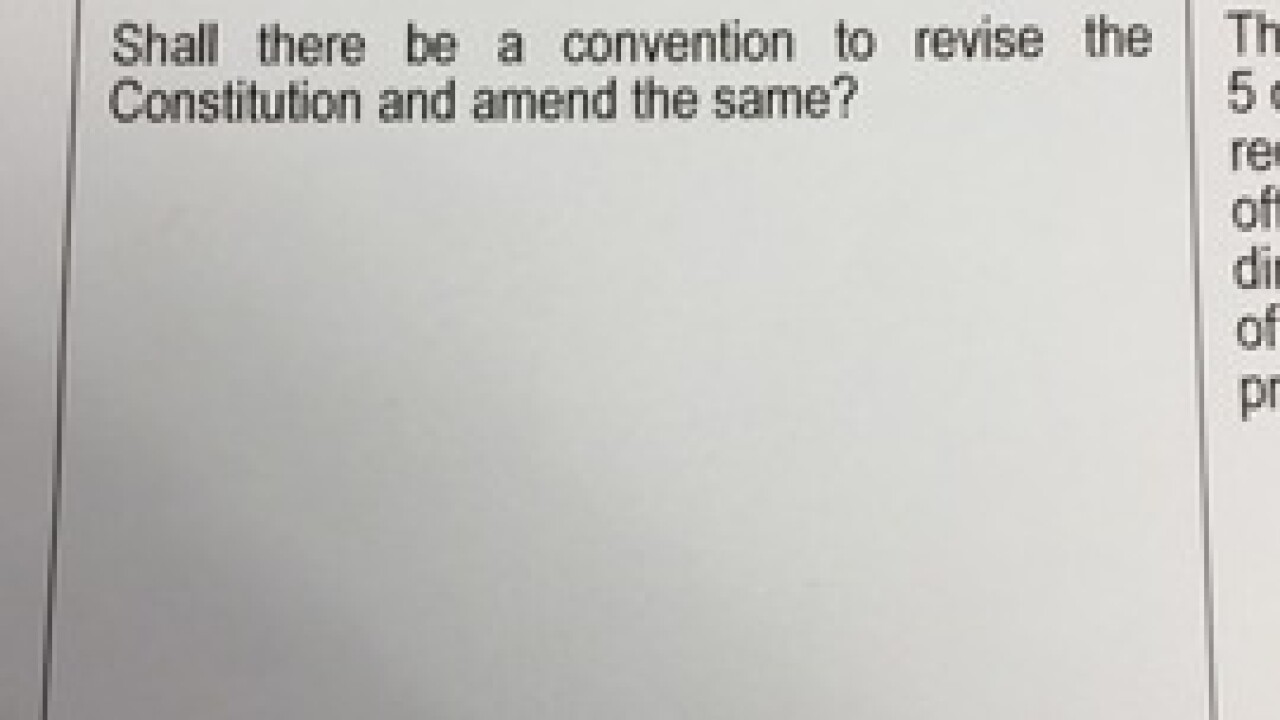 Flipping through old photos is nostalgic for Sara Rodland. “It was a wonderful time. I loved teaching at Olmsted. It was a great school,” she said.

Rodland spent more than 30 years in the Buffalo Public School system before she retired in 2010.

Rodland's part of Tier One in the N.Y.S retirement system. It's basically the best spot to have in all six Tiers. Rodland's one of thousands of public employees across New York State who worry what a Constitutional Convention (ConCon) could mean for their pensions.

The Convention comes up for a vote every 20 years. Unlike typical Constitutional amendments, it would not be handled by elected officials. If approved by voters, it would require separate representatives (also elected by voters) to hash out changes to the state’s Constitution in 2019. Any amendments would ultimately need approval from voters. For Rodland, she’s concerned a Convention could cut funding to public schools. “It could make public schools not as viable, or they will have less resources for students.”

Rodland also believes a ConCon isn't cost prohibitive. “To spend a huge amount of money, when you could do it for free because lawmakers are working and being paid seems kind of ridiculous.”

University at Buffalo Law Professor Jim Gardner disagrees. He said our lawmakers are part of the problem with how NY does business. “A Convention is a very good idea because the Legislature is not going to take care of the problems,” he said. “More legislators have been indicted than defeated. These are faults that cry out for reform.”

Still, the idea isn't sitting well with many across Western New York. From “vote no” magnets, to lawn signs, opponents are on a campaign crusade. Ultimately, the decision is in your hands. Make sure you flip over your ballot when casting your vote on Tuesday, November 7th.