The most experienced team of Meteorologists in Western New York broke down what you can expect for the winter of 2018-19.

It's time to break out the scarfs and jackets.

Winter is around the corner. But there's still time to give your snowblower a good tuneup before the snow begins to add up.

The most experienced team of Meteorologists in Western New York broke down what you can expect for the winter of 2018-19.

A number of factors go into our winter weather outlook. The biggest influence globally on our weather depends on El Nino. This October, we have a weak El Nino. The last time we saw a weak El Nino set up in the Pacific Ocean was back in October of 2014. 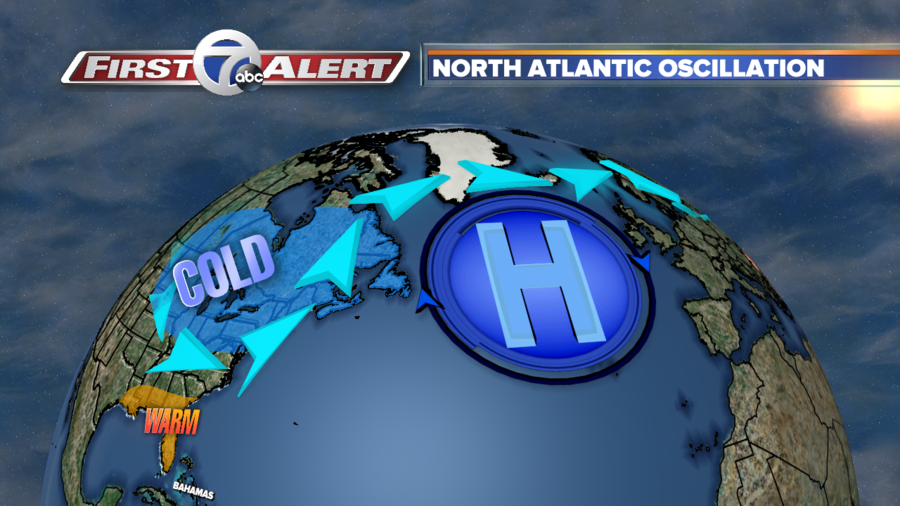 A weak El Nino means our weather will be highly influenced by other global weather patterns.

With this in mind, I’m expecting near normal temperatures for November and December. However, I’m expecting a wide range of temperatures and precipitation.  We could be in for some wild weather swings in November. In other words, make sure you’re weather ready for what could lie ahead. 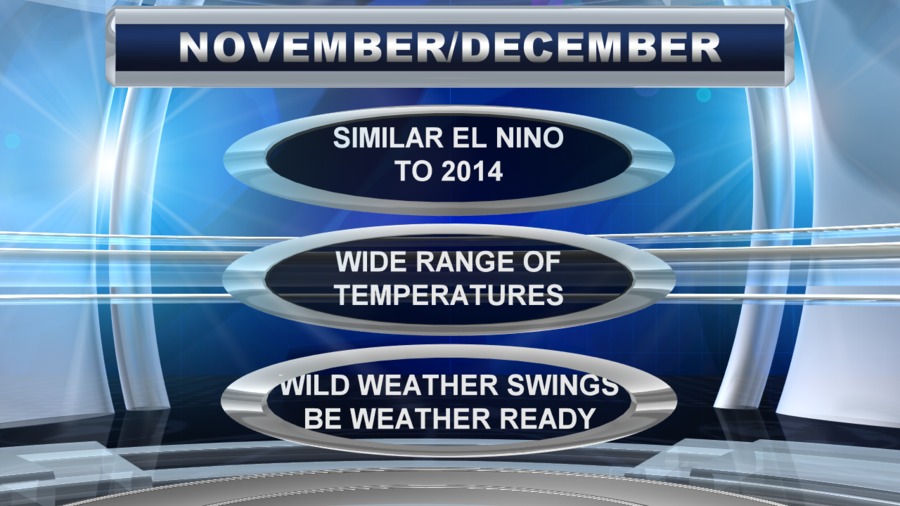 January & February are going to be cold... I mean real cold... cold like the winter your parents always told you about.  Expect more days to be spent below 32 degrees than above during these months.

In addition to the winter chill... expect a very active storm track to clip the Great Lakes while unloading on the east coast. WNY might not be in the cross hairs for direct hits from these Nor'Easters, but if the lake doesn't freeze early meandering snow bands will plague us well into winter.

So where will this winter rank on the snow scale?  Compared to recent years it has the makings for above average snowfall to the tune of triple digits. 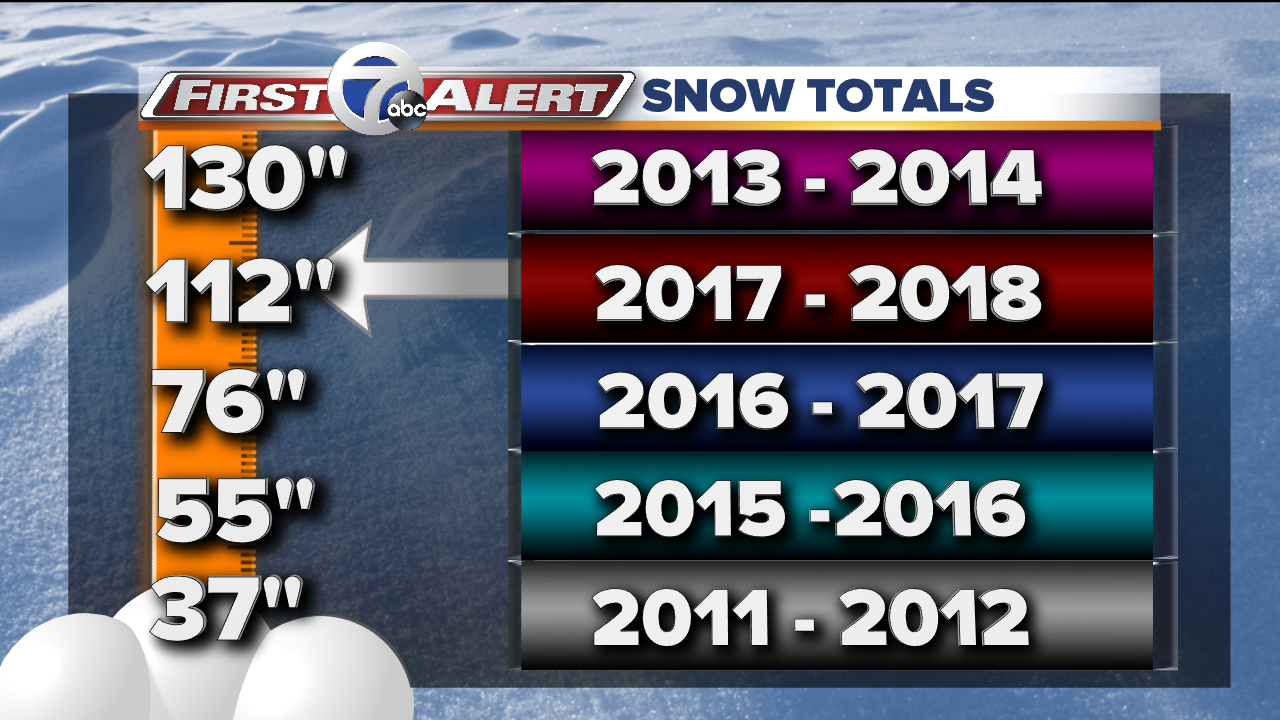