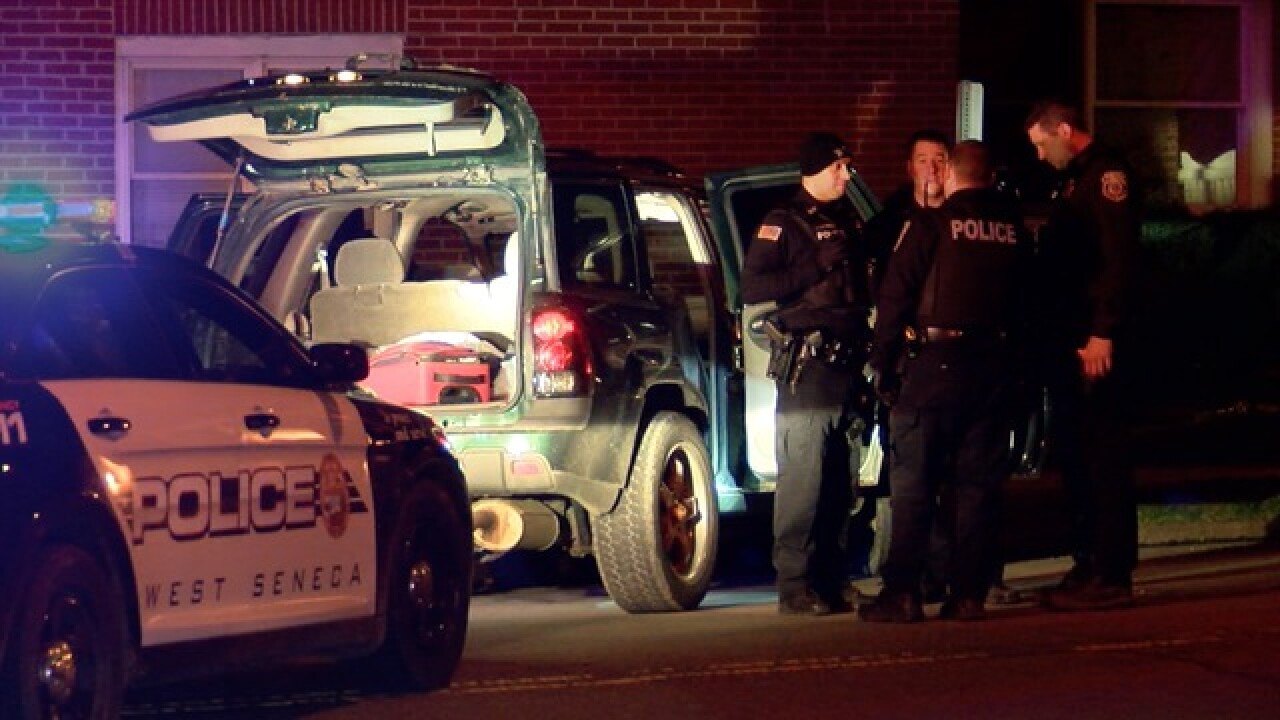 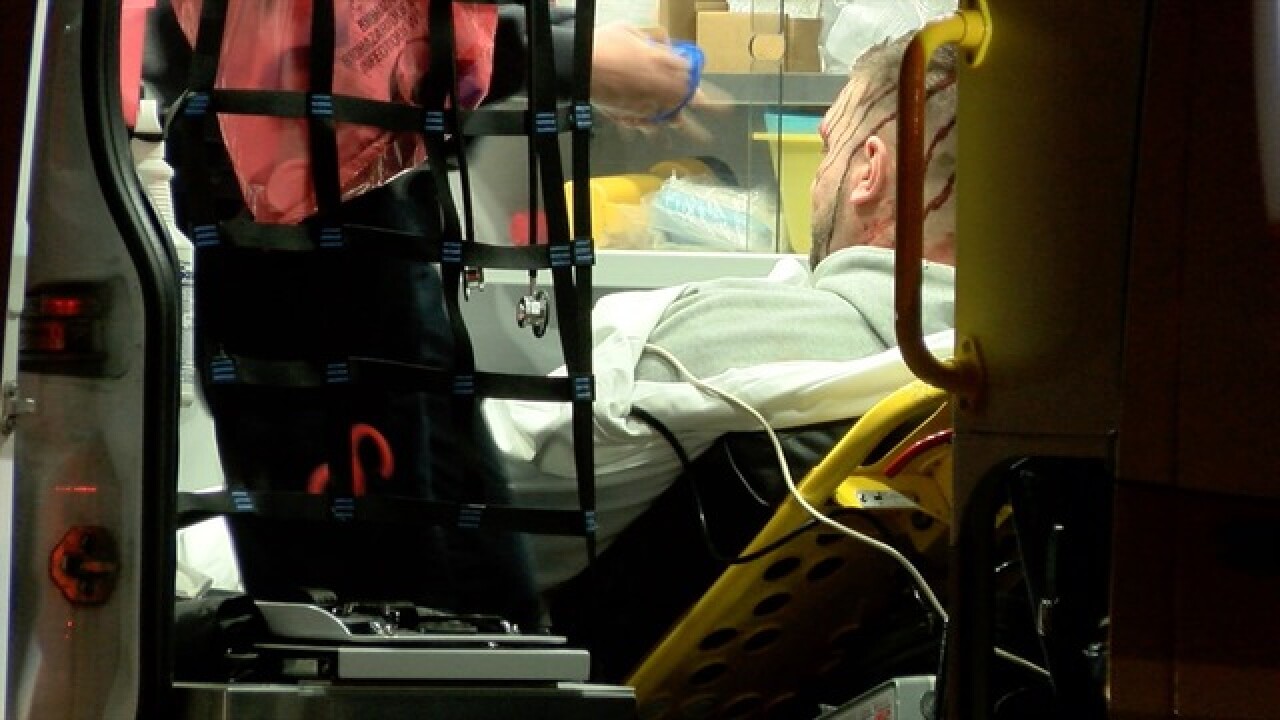 A driver led West Seneca Police on a chase through multiple municipalities overnight ultimately ending on Buffalo's east side.

The chase ended around 3:30 a.m. Thursday near the intersection of Jefferson Avenue and Brunswick Boulevard.  The driver bailed out of his car and led police on a short foot chase to Dupont Street.

The driver was seen in the back of a Rural Metro ambulance with what appeared to be a head injury.  He was taken to Erie County Medical Center for evaluation.

West Seneca Police officers were not able to comment at the scene and referred us to the department's public information officer.  We have reached out and are waiting more information.