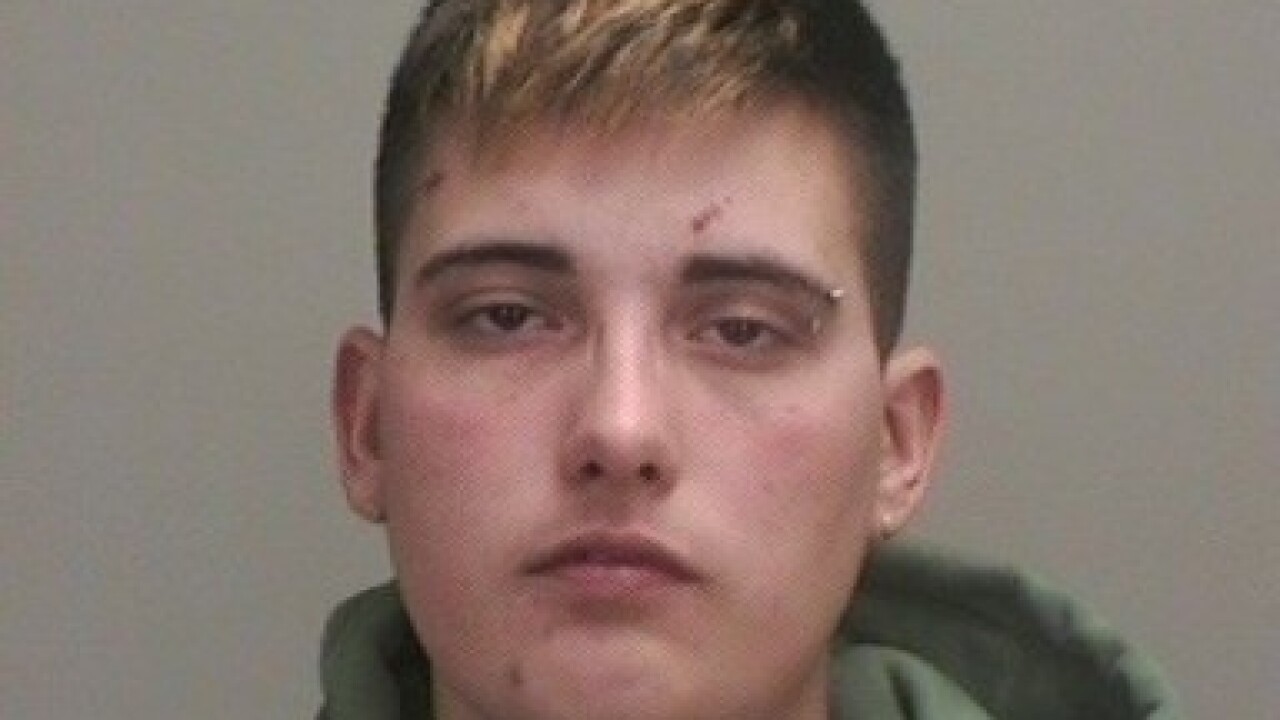 West Seneca Police have arrested 26 year old Nina Depasquale on a number of charges including burglary and possession of stolen property.

Patrols were dispatched to a home at approximately 3:30 am on April 25th for a report of a suspicious person inside the house of the victim.

The victim was asleep when she was awoken to the sound of Depasquale rummaging through her closet.

When the homeowner confronted her, Depasquale claimed that she mistakenly went into the wrong house and then ran out the back door.

The victim called police when she realized she was missing $770 in cash and her I-phone.

Patrols and Detectives used a signal from the phone to find Depasquale two houses away.

Depasquale was arrested and arraigned.