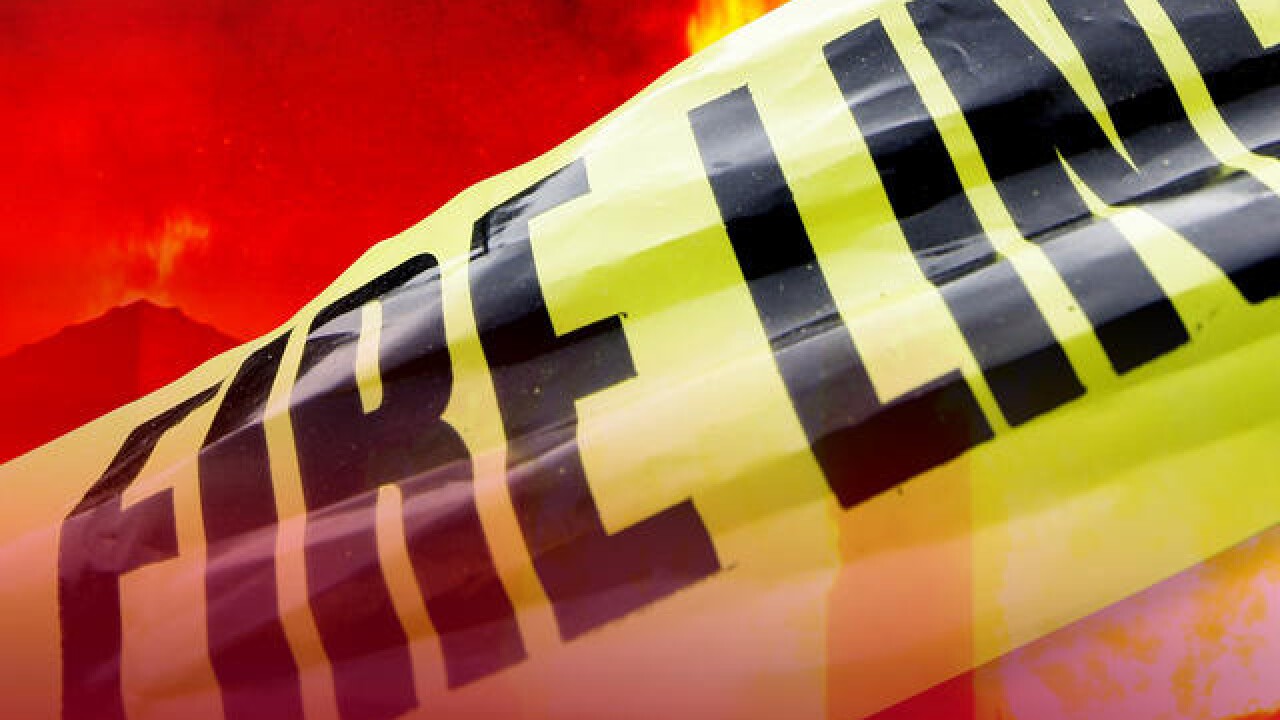 Both West Seneca and Buffalo Fire Departments responded to a garage fire that broke out on Onondaga Avenue Monday afternoon.

Crews say the fire broke out between two garages that were located between Onondaga and Brookside Drive just after 2:30 p.m. The fire then spread into both garages.

No one was injured.