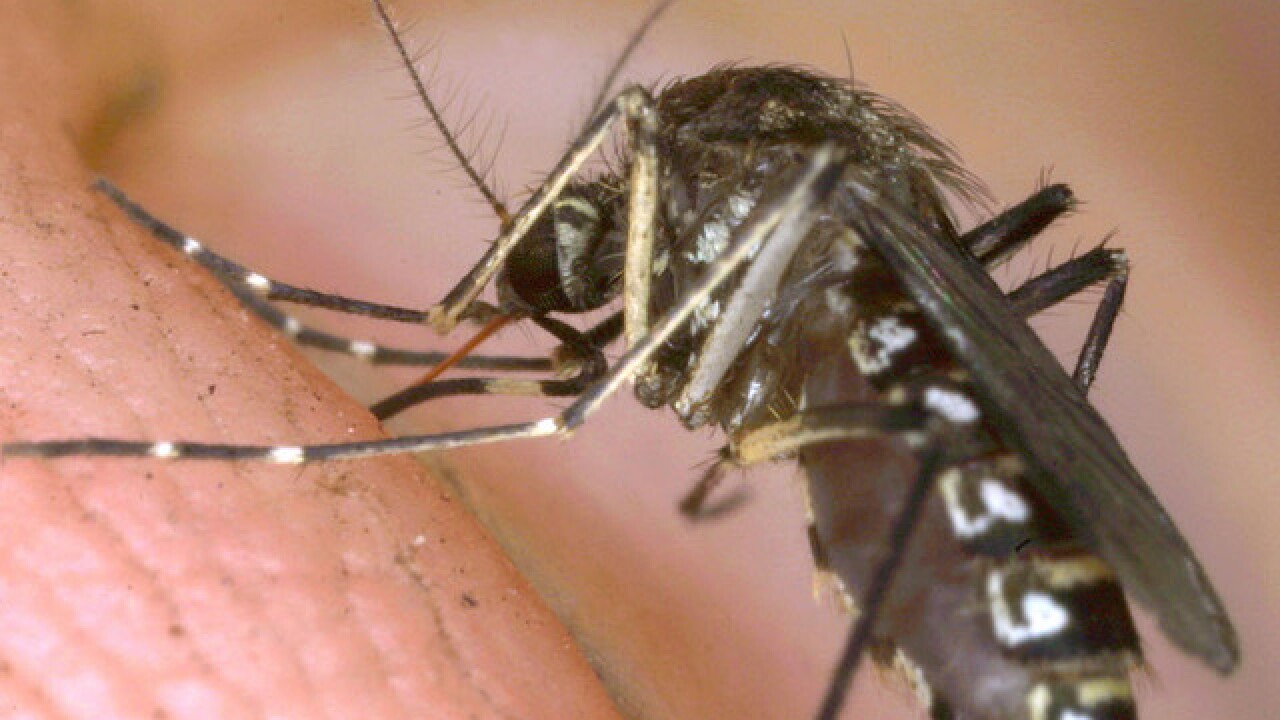 A Monroe County resident has died after contracting West Nile Virus, according to our ABC-affiliate station in Rochester, 13-WHAM.

The Monroe County Department of Public Health says the person who died was an older adult. No other details have been released.

Two people have been diagnosed with West Nile Virus in Monroe County this year. So far, there have not been any diagnosed cases of West Nile Virus within the eight counties of Western New York, including Erie and Niagara Counties.

Wes Nile Virus is usually transmitted by mosquitoes. According to the Centers for Disease Control and Prevention (CDC), only one in five people who are infected with the West Nile Virus will actually display symptoms and only one in 150 people will develop a serious, sometimes fatal illness.

The severe illness can occur in people of any age; however, the CDC says people over 60 years of age are at greater risk. People with certain medical conditions, such as cancer, diabetes, hypertension, kidney disease, and people who have received organ transplants, are also at greater risk.