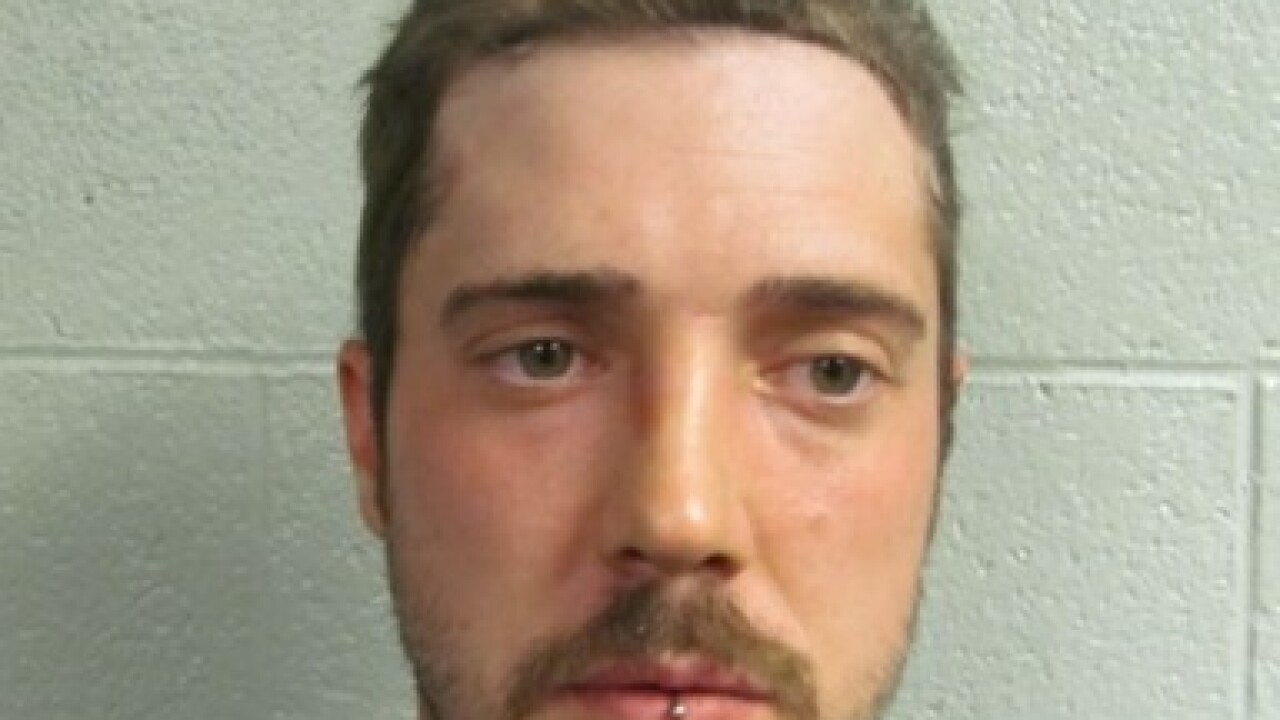 Wellsville Police have arrested a man after charging him with making a terrorist threat.

Police say the charges come from an incident with Jeffrey Rositzke, 30, on Trapping Brook Road in the Village of Wellsville.

According to officials, Rositzke was processed and arraigned in the Town of Independence and committed to the Allegany County Jail on $10,000 cash bail. He will be in Wellsville Village Court on September 6.