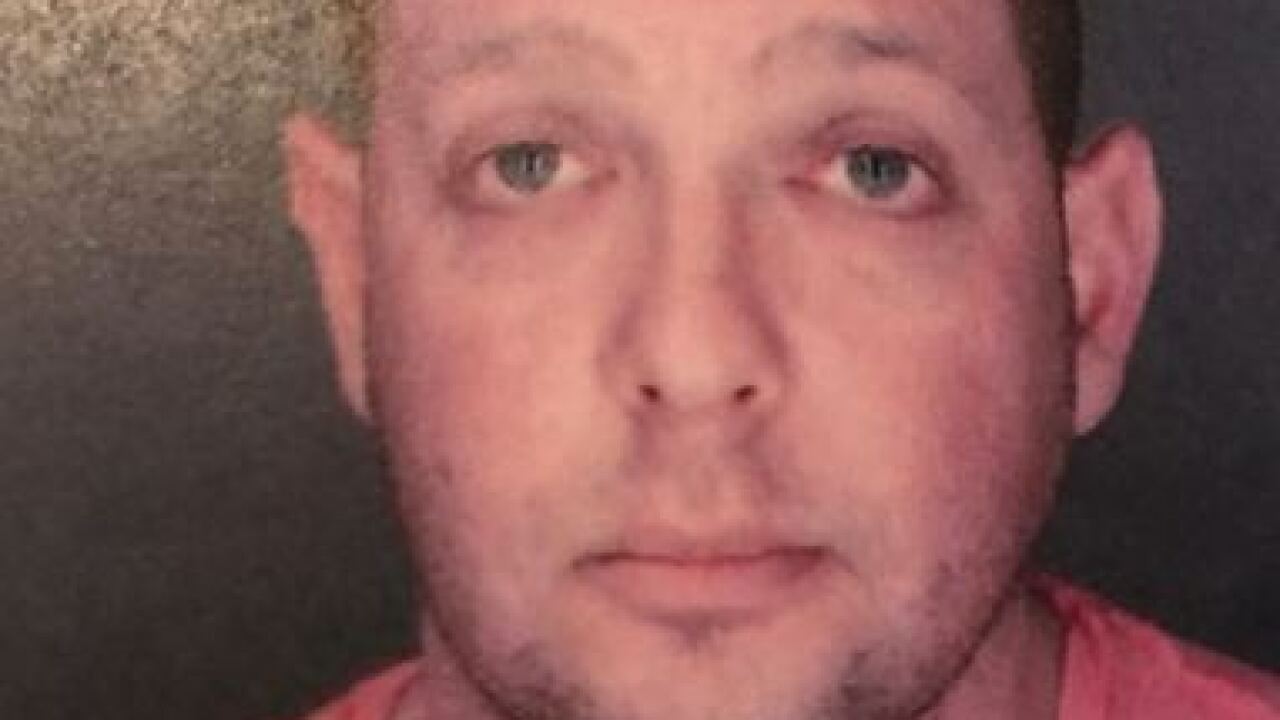 Police were called to Matt Albert's home, on Richmond Avenue, in June of 2017.

Investigators say a woman, identified as Albert's girlfriend, claimed he hit her and pulled her hair, causing her to fall down the stairs.

The Erie County District Attorney's office reports Albert was now been indicted on charges of assault, criminal obstruction of breathing, bribing a witness, tampering with a witness and criminal contempt stemming from that incident in 2017.

He is scheduled to be arraigned on April 9th in State Supreme Court.