Two men killed in swift waters of the Niagara River

Update: Buffalo Police have released the names of the victims who lost their lives in the Niagara Rive Monday afternoon.

The Buffalo Police Department's Underwater Rescue Team were called to the Foot of Ferry around 4:30 pm.

Police say one man entered the river, trying to retrieve some driftwood, he was quickly swept away by the current. A second man tried to rescue him, but he lost his life as well.

In October, Buffalo K9 Officer Craig Lehner was killed during a training exercise in the Niagara River. Officers want to remind people just how dangerous this waterway can be and the swimming is forbidden. 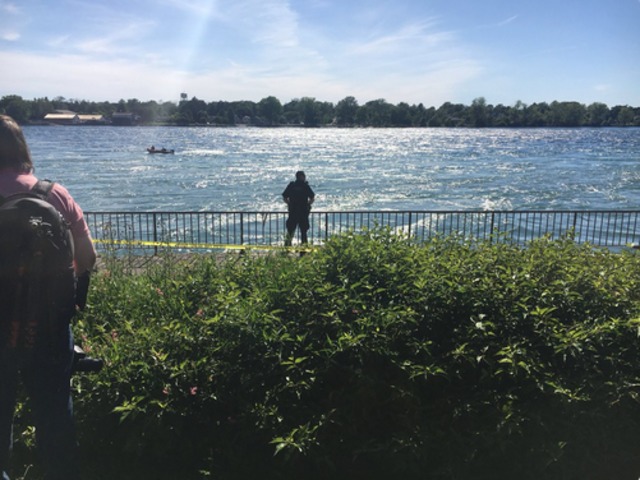