Patrick Kane says he has 'done nothing wrong' 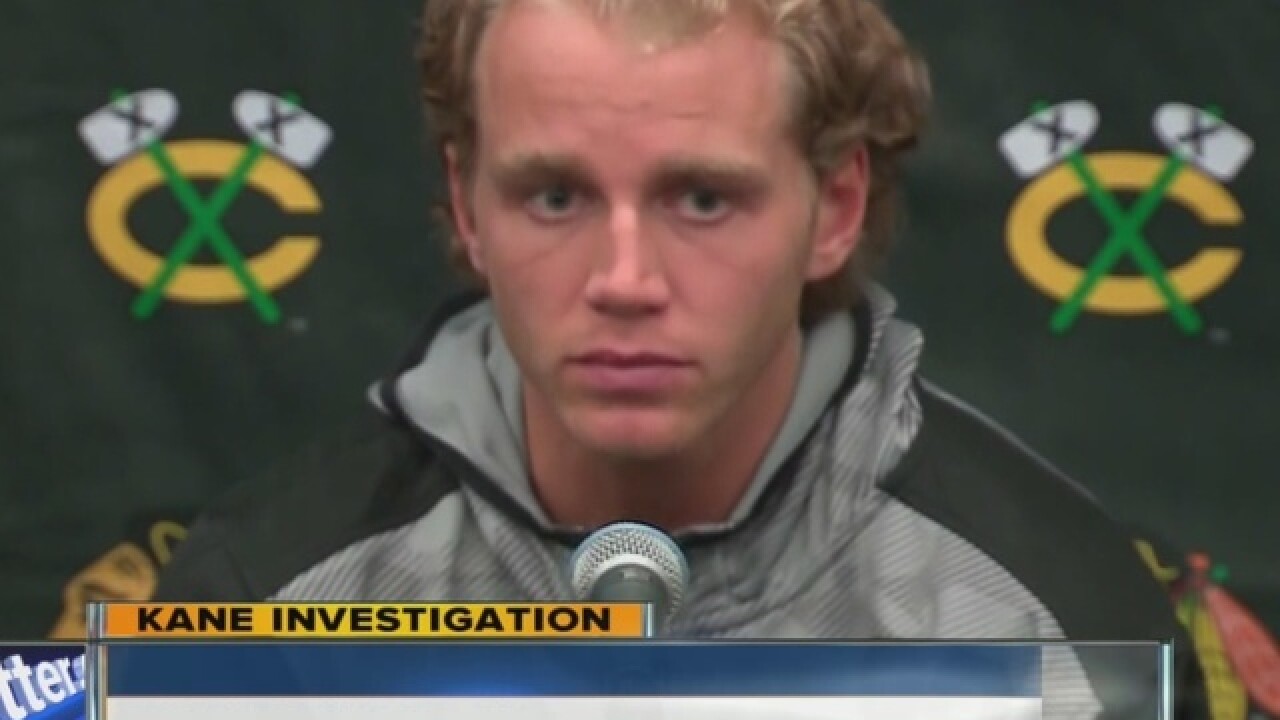 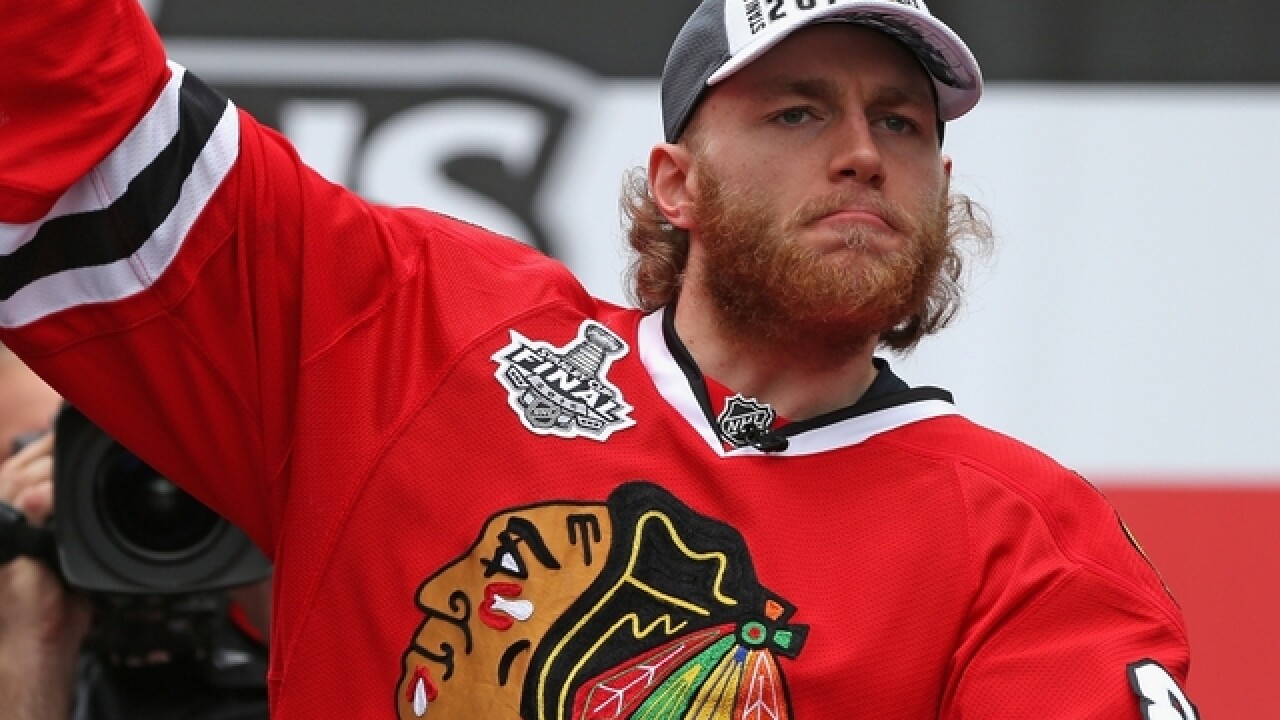 Chicago Blackhawks star Patrick Kane is addressing the sexual assault investigation against him for the first time, saying he has "done nothing wrong" and is looking forward to the season.

Kane is accused of assaulting a woman last month at his home near his hometown of Buffalo, New York. He has not been charged.

He said it has been an "incredibly difficult time for many people" and he apologized for causing a distraction. But he also said he was confidence he would be absolved.