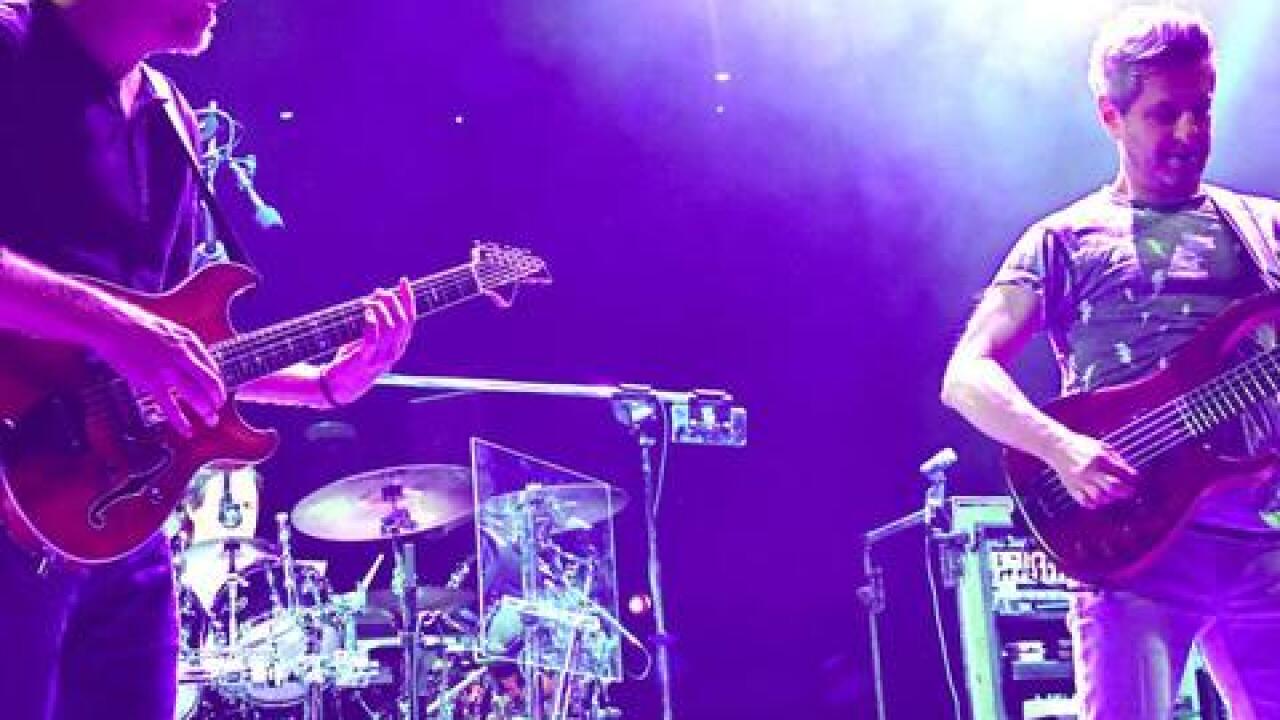 Fans of the rock band Phish have been thrown a curveball by the last-minute cancellation of a three-day music festival in central New York because of health concerns stemming from torrential rains that contaminated drinking water.

The Curveball festival was expected to draw more than 30,000 fans to the Finger Lakes village of Watkins Glen starting on Friday. The band members say in a statement posted online Thursday they were about to walk onstage for their traditional sound check jam when they were told the festival was canceled.

A mandatory order to boil water was issued for Watkins Glen on Thursday after days of heavy rain. The state health department says tests show it would be impossible to deliver clean drinking water to festival patrons and vendors.