Warning to watch out for deer on roadways 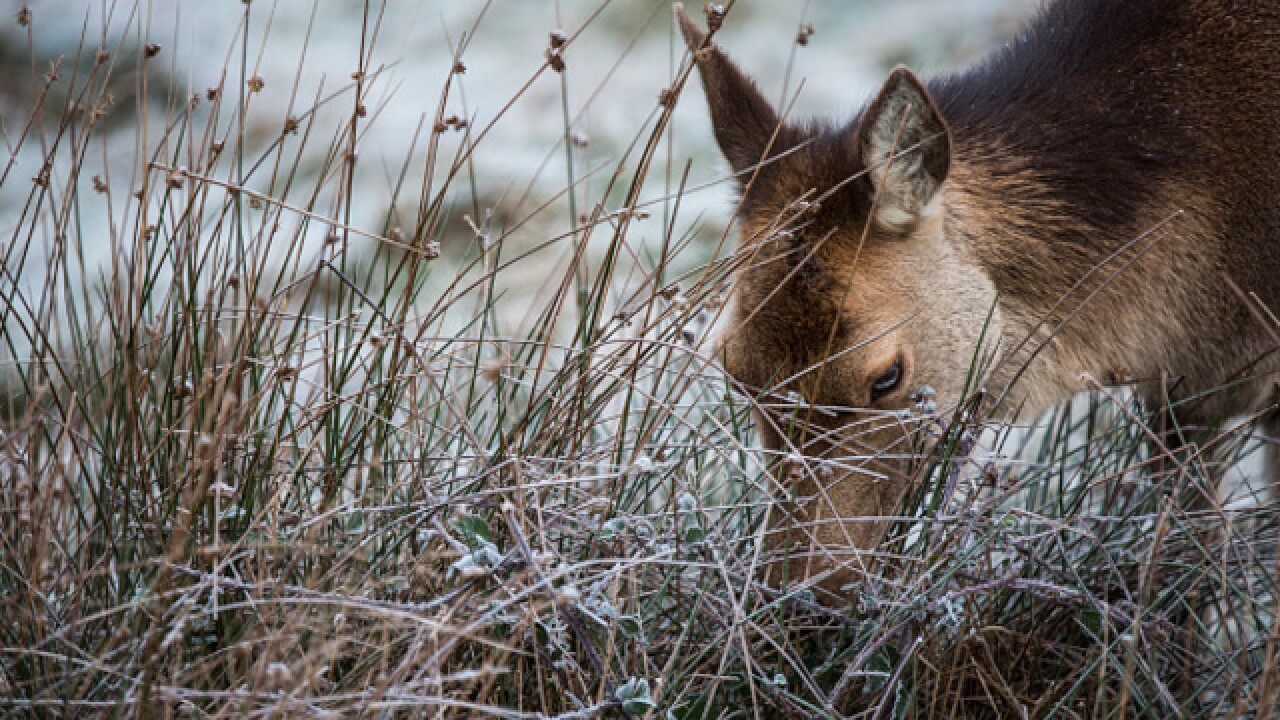 New York officials are reminding drivers to watch out for wildlife on the roads this fall.

2/3 of deer and vehicle collisions occur during October, November, and December. Be alert for wildlife on the roads. pic.twitter.com/jMuR1dxg36

Deer, moose and other wild animals can be especially active in the fall. State officials say two-thirds of all deer and vehicle collisions occur in the last three months of the year, when deer breed and travel the most.

Here are some of their precautions they advise:

Be on the look out for deer and moose particularly at dawn and dusk. https://t.co/qqgDkoSGZT

State officials say more than 25,500 motor vehicle crashes in 2013 involved deer. There were more than 1,000 such accidents in three counties: Erie, Monroe and Orange.