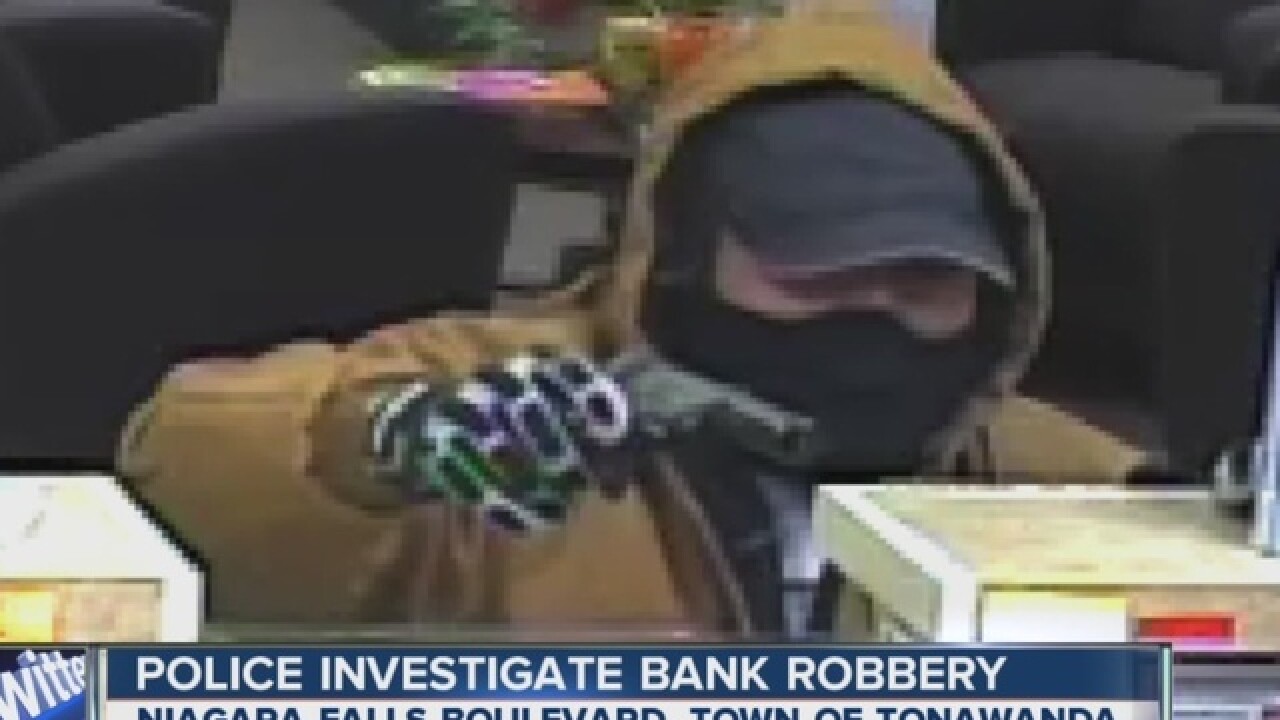 Federal prosecutors have indicted two wanted men they allege robbed a bank in the Town of Tonawanda 13 months ago.

Waqar Ghumman, 27, and Mohsin Zamir, 31, face charges of bank robbery, entering a bank with intent to commit a larceny, and bank larceny, all stemming from a January 2016 robbery. The charges carry a maximum penalty of 25 years and a $250,000 fine.

According to the indictment, the duo robbed the Evans Bank on Niagara Falls Boulevard while wearing masks and using BB guns that appeared to be real pistols. They were allegedly aided by Nicholas Graham, who served as a getaway driver.

Police later arrested Graham at the Scottish Inn Motel, while Ghumman and Zamir fled. Authorities have yet to find them.

Graham was convicted and will be sentenced on April 20.