Walmart employee and deputy save woman $136,000 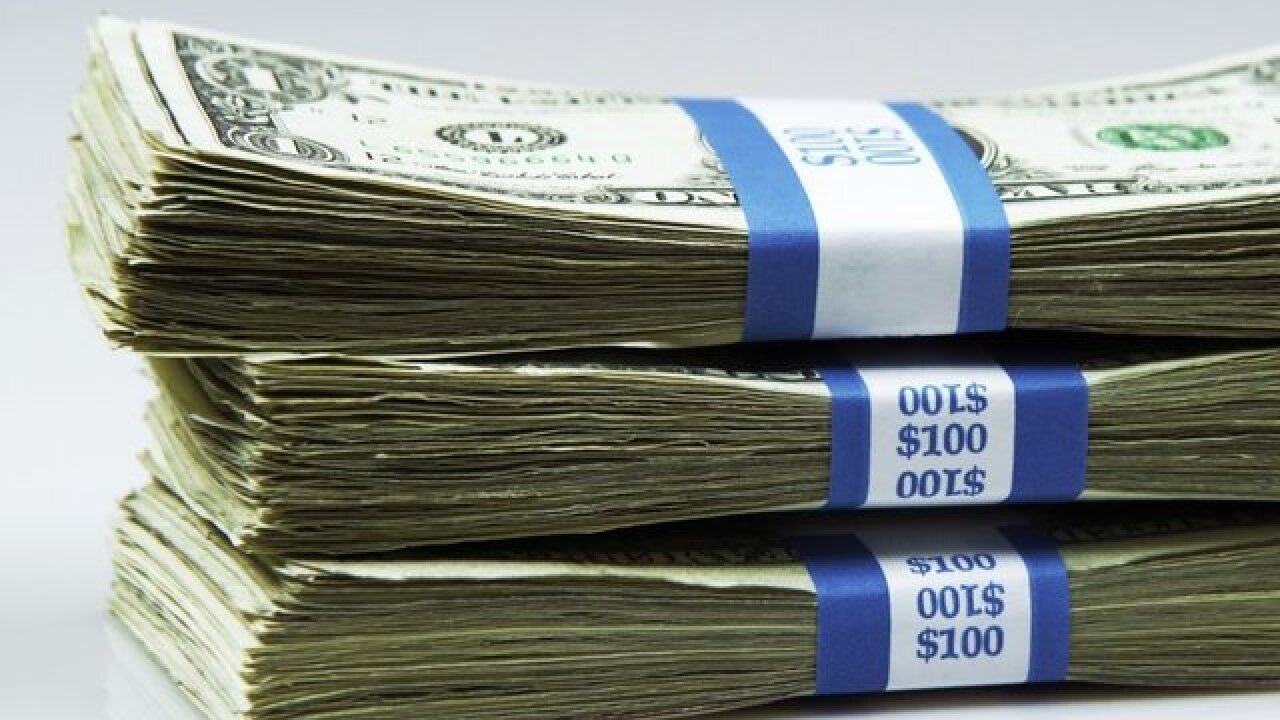 A Walmart employee and Erie County Sheriff's deputy prevented an Elma woman from losing $136,000 to a phone and computer scam.

The woman had gotten a call from a man who said his name was David Johnston, and that he was from the Better Business Bureau.  He told the woman he was calling about a Computer Assistance Program she had downloaded, and said the company she bought it from was going out of business.  He told her to get a refund she had to enter her personal information into a computer program.

Later, that same man told her she was accidentally overpaid, and had to go to Walmart and buy gift cards to pay back the difference.  While she was doing that, she spoke to the Walmart employee who called police.

It turns out while the woman was buying the gift cards, scammers were trying to make transactions from her bank account totaling $136,000.  They had used the information she entered into the computer system to access her bank account.  Erie County Sheriff's Deputy Mulhern had the bank put a hold on the account while the transfers were still pending so the scammers never got their money.

Police have turned the woman's computer over to the Regional Computer Forensics Lab to be examined.