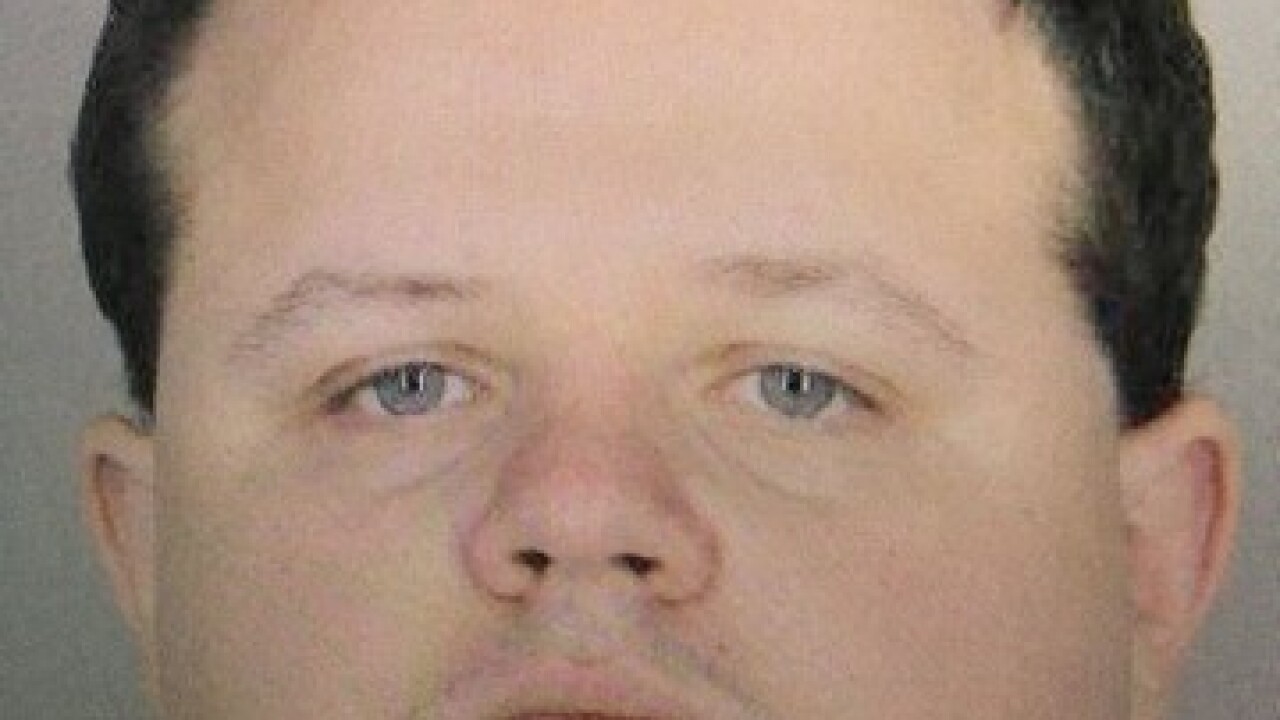 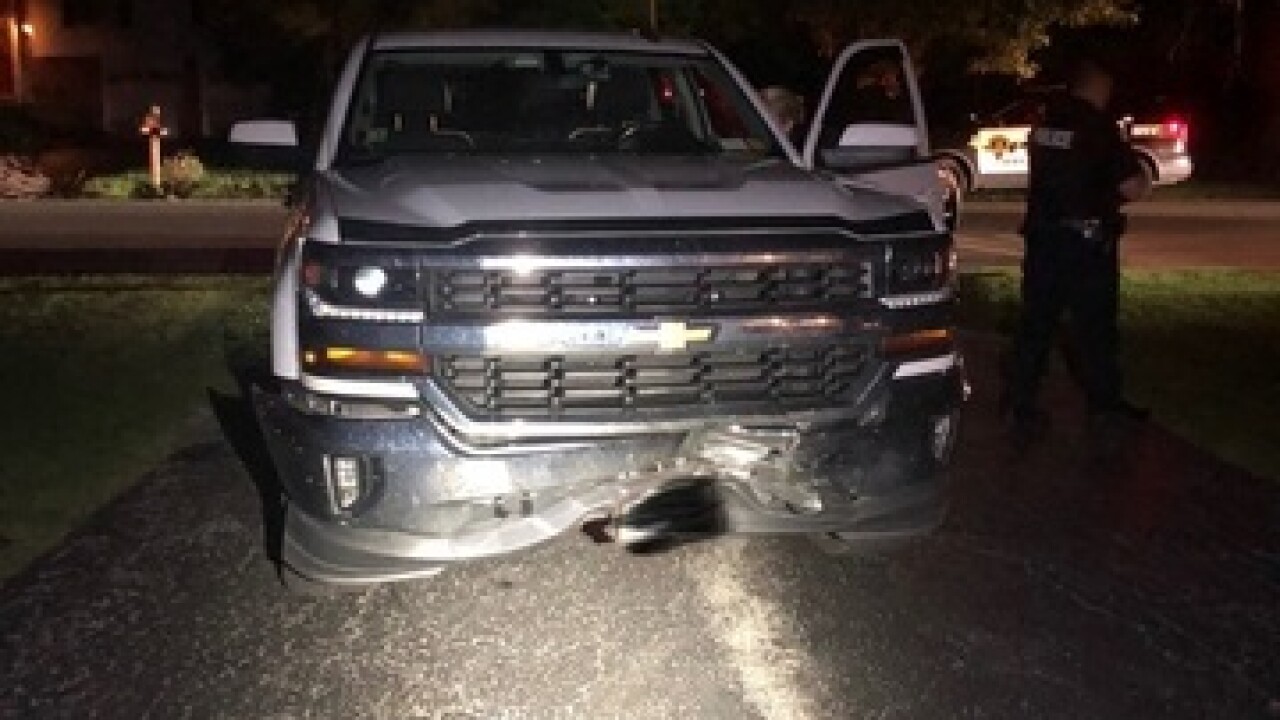 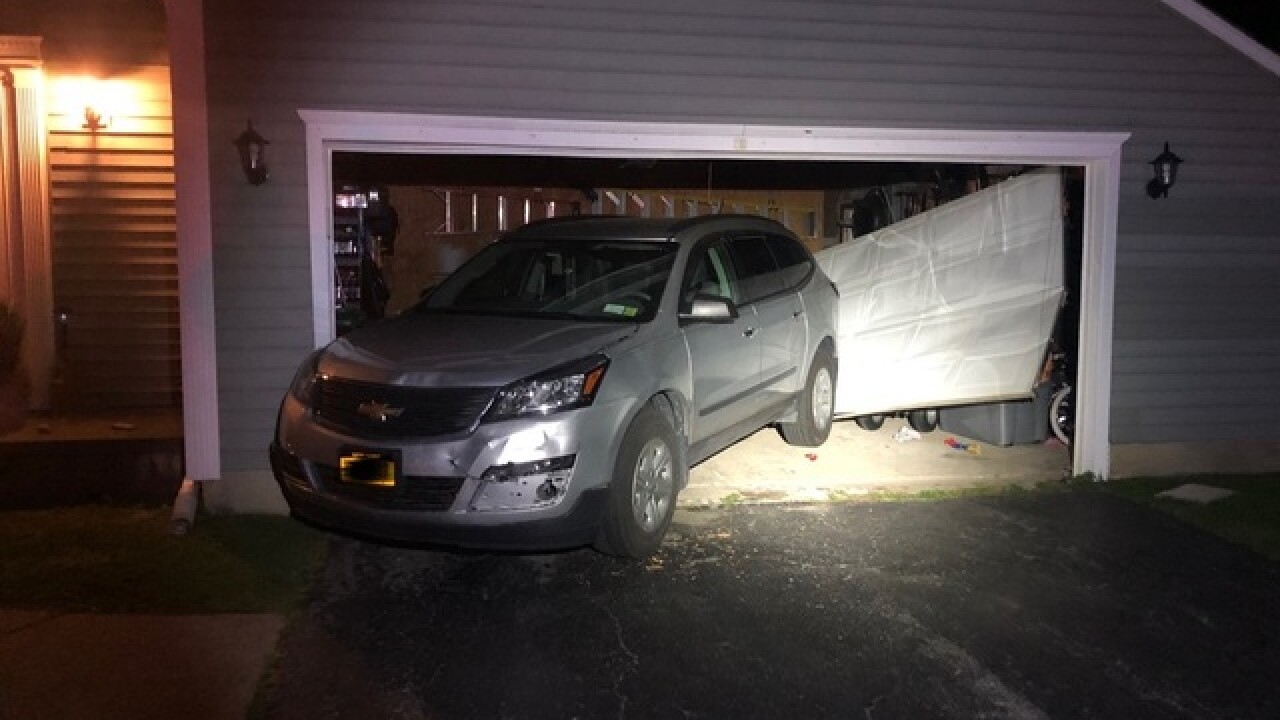 Orchard Park Police announced they have arrested a 32-year-old male after a violent domestic incident Friday night on Regalwood Drive in Orchard Park.

According to police, after a verbal argument Meyer became violent, smashing a television screen with a laptop and flipping furniture.

Meyer also allegedly pushed and choked his wife before retrieving a shotgun from the basement.

Police say Meyer got into his pickup truck and began to leave the residence but then rammed his 2016 Chevrolet Silverado into a 2015 Chevrolet Traverse that was parked in the driveway.

The Traverse went through the garage door of the residence as a result of being rammed.

Meyer left the scene on foot with the shotgun and was taken into custody Orchard Park Police a short distance away without incident.

Meyer was arraigned in Town Court and released with orders to stay way from the property.

The victim suffered minor injuries according to police.