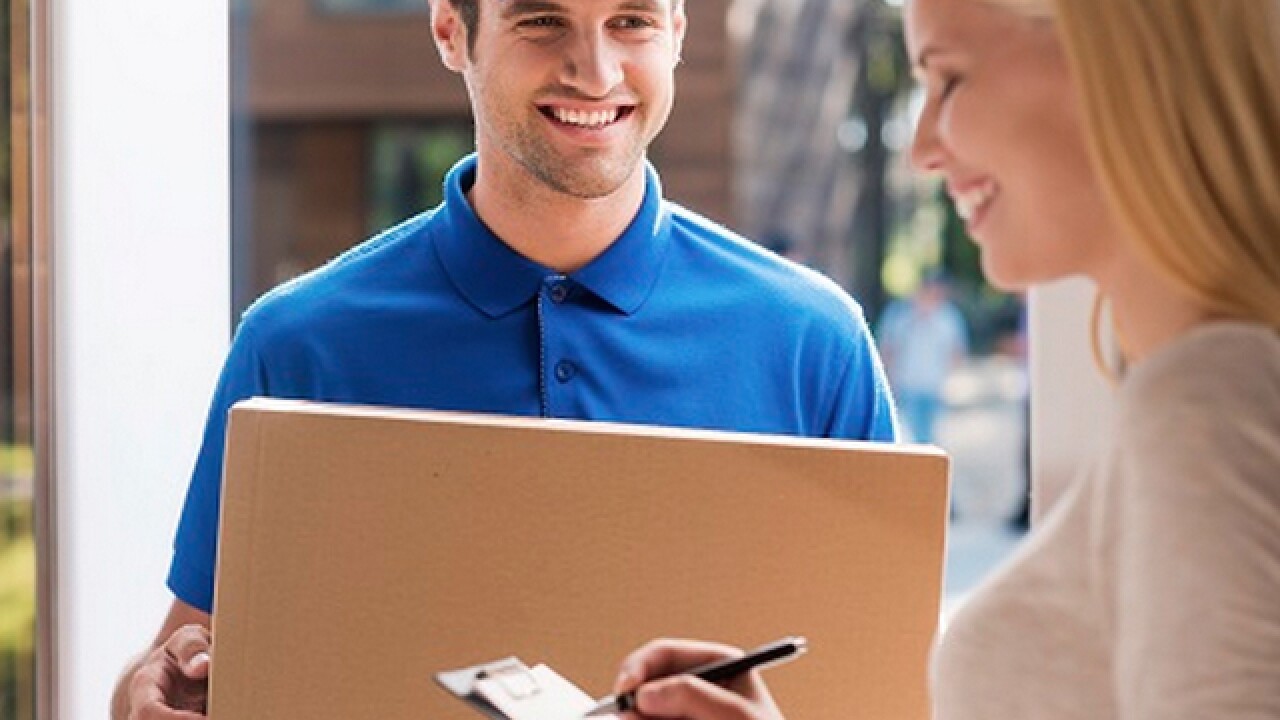 One city is seeing big drop in home burglaries, thanks to a special doorbell that allows you to monitor your home from anywhere.

According to our ABC affiliate in Los Angeles, The LAPD teamed up with home security company "Ring," for a pilot project in several neighborhoods.

The result? A 55% drop in burglaries in just a single year.

The doorbells include a motion-activated camera, notifying you on your smartphone whenever someone rings the bell or triggers the camera. You can then speak to the person at your door through your phone.

Homeowner Jon Sims said the device may have recently prevented a burglary at his home.

"I was driving home from work when all of a sudden I hear this sound on my smartphone and I answered it and I saw this individual at my front door," Sims said. "I think it potentially saved me from being burglarized."

"Ring" donated 500 video doorbells as part of the program.

The device costs $199 dollars. More information can be found online at ring.com.

We also found the device for $169.45 on Amazon as of the time of this writing.

There is an additional monthly or yearly charge for cloud services -- which includes a way to store recorded videos.

Ring isn't the only company offering video doorbells. There are also other similar devices available on Amazon, including "Skybell."