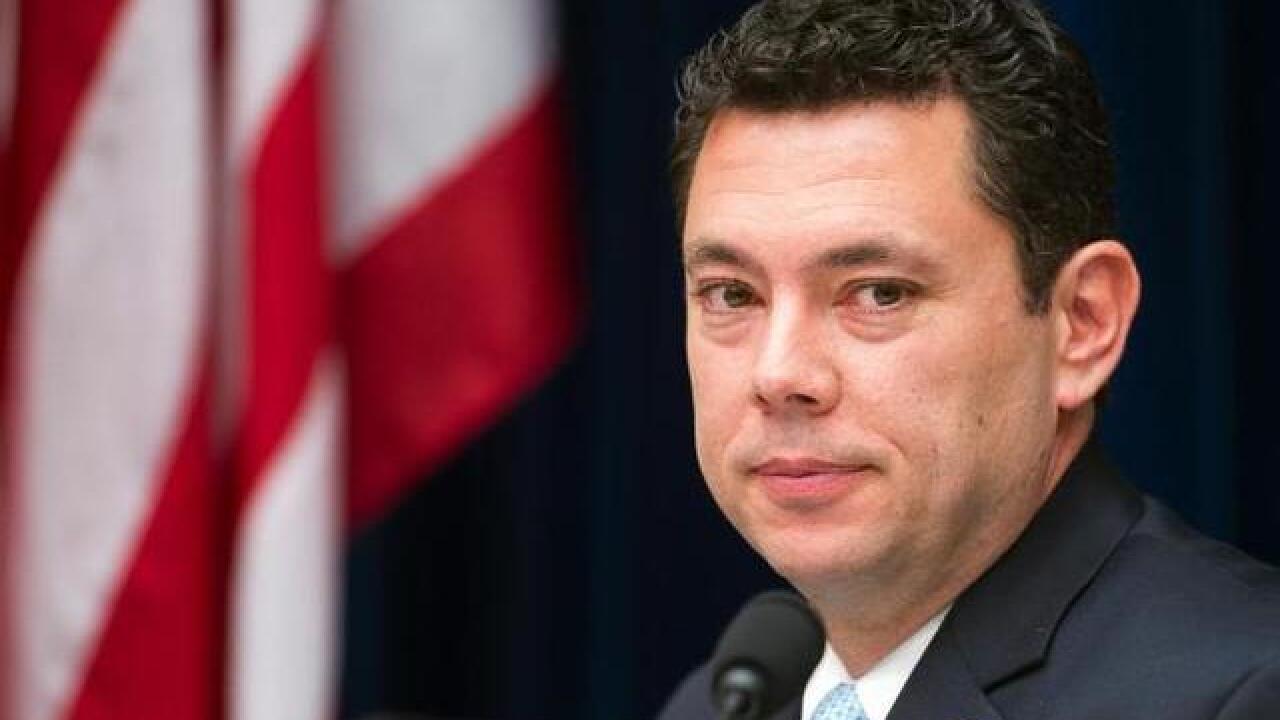 Chaffetz says McCarthy lacks the support to become speaker following a gaffe in which McCarthy suggested the purpose of the House's Benghazi committee is to drive down Hillary Rodham Clinton's poll numbers.

Chaffetz made the announcement on "Fox News Sunday."