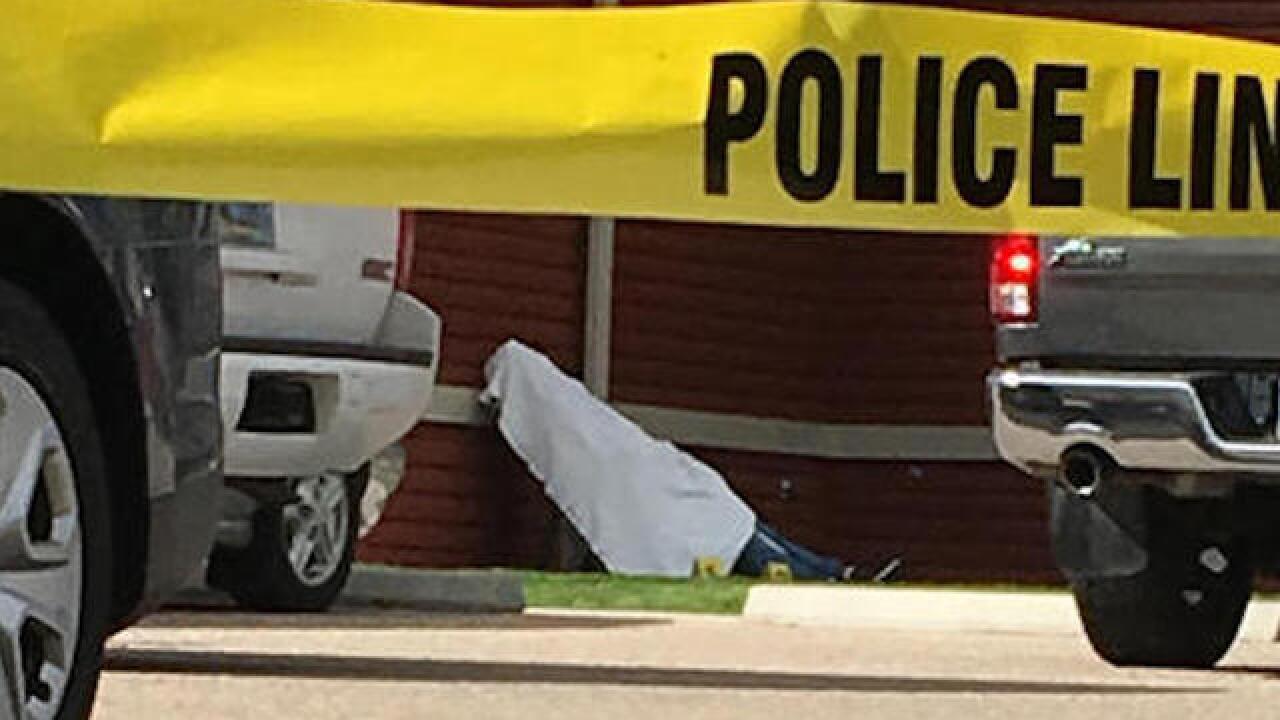 CHEYENNE, Wyo. (AP) — A 77-year-old man living at a senior citizen apartment complex shot three people at the complex Wednesday, killing one of them, and then killed himself nearby as officers closed in on him, police said.

One victim was shot inside the Heritage Court Apartments in Cheyenne and two people were shot outside, said Dan Long, spokesman for the Cheyenne Police Department.

He did not identify the victims or provide information about the conditions of the victims who were wounded.

Authorities did not immediately disclose a motive for the rampage they said was carried out by Larry Rosenberg.

Rosenberg fled the complex after the shootings, which occurred shortly after 11 a.m., and killed himself as officers approached him near the complex, Long said.

He said the Rosenberg had a handgun and a rifle.

Complex resident Mary Eastman, 80, said she knew Rosenberg and went to yard sales with him.

She said she saw him before the shooting, went out shopping and came back to find that the complex had turned into a crime scene.

Police comforted a distraught woman at the scene, and what appeared to be a covered body was visible within an area cordoned off by authorities.