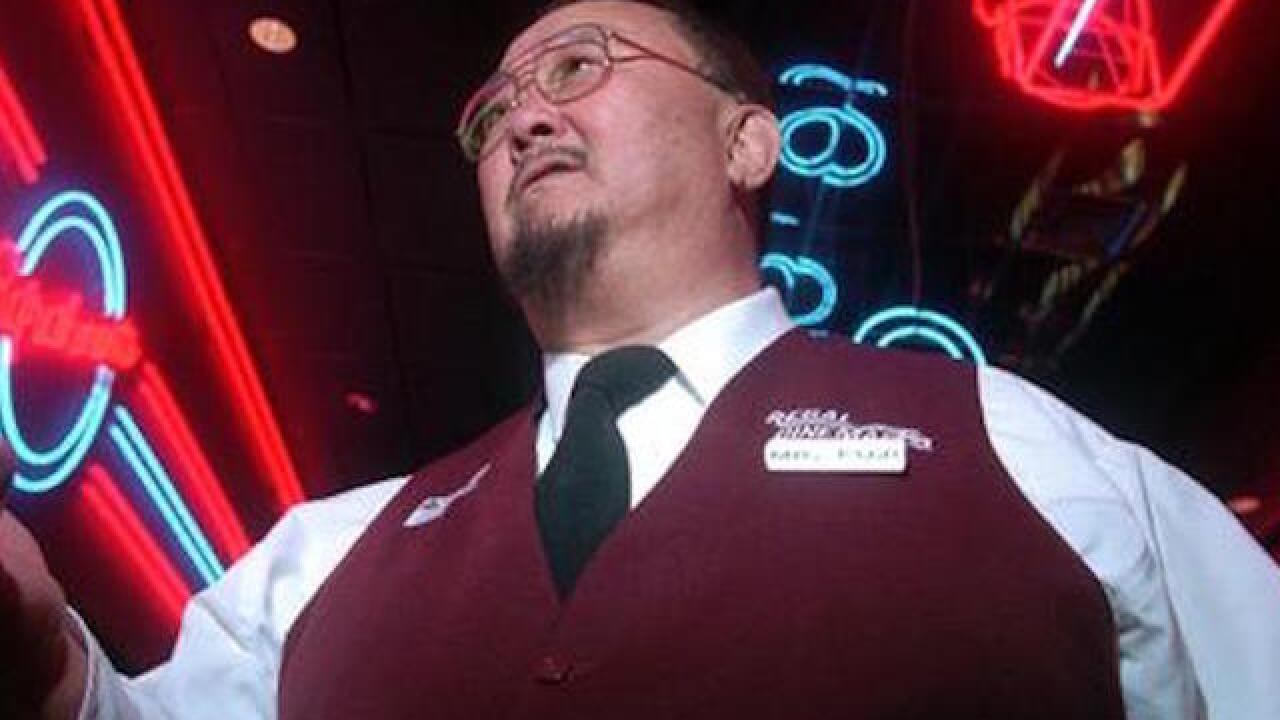 STAMFORD, Conn. (AP) — World Wrestling Entertainment says the former star wrestler and manager Harry Fujiwara, better known as Mr. Fuji, has died at age 82. An obituary posted on WWE's website Sunday said Fujiwara died that morning. The obituary doesn't say where he died or list a cause of death. The WWE hasn't responded to a request for comment from The Associated Press.

Fujiwara starred as a tag team champion in the ring before shifting into a bad guy manager role in the 1980s. "Magnificent" Don Muraco, Yokozuna and George "The Animal" Steele were among those he managed. He was known for his trademark tactic of throwing salt into the eyes of opponents.

He was inducted into the WWE Hall of Fame in 2007.