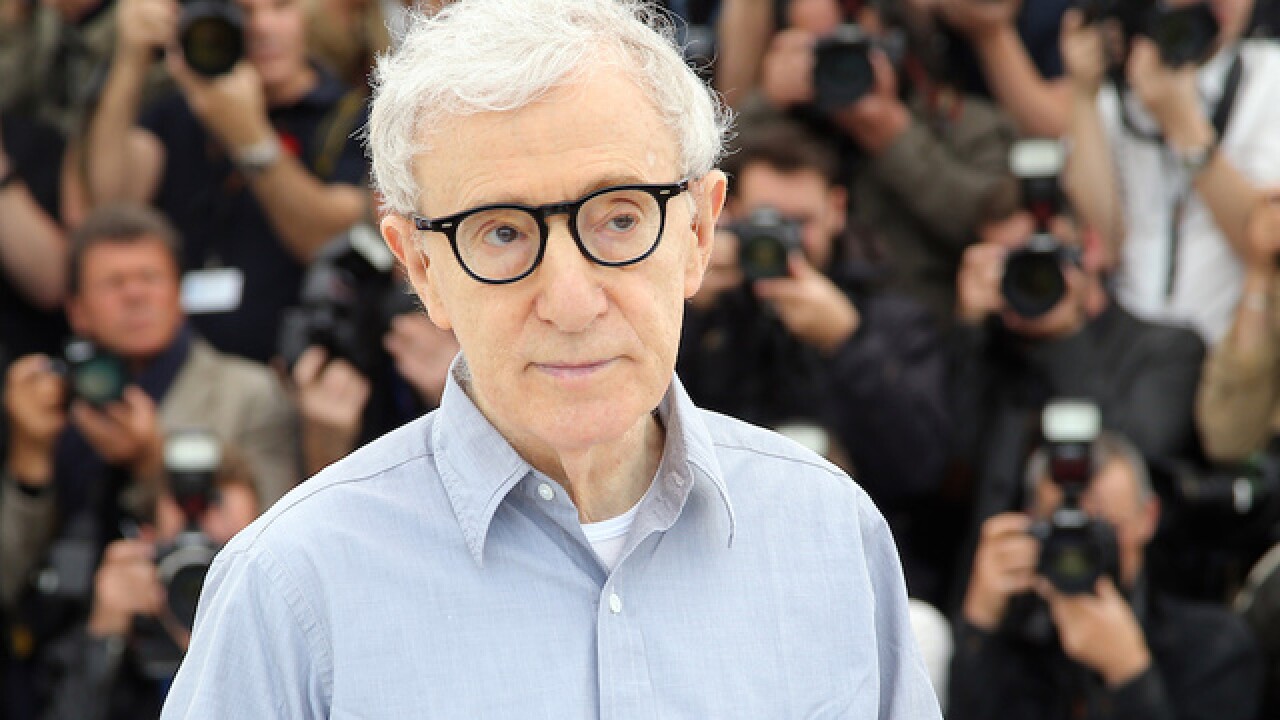 CANNES, France (AP) — The 69th Cannes Film Festival has opened amid stormy skies, heightened security and the premiere of a new Woody Allen film that prompted a letter from his son Ronan Farrow questioning the festival's and the media's continued embrace of the 80-year-old director.

Allen brought his 1930s Hollywood romance "Cafe Society," starring Jesse Eisenberg and Kristen Stewart, to Cannes on Wednesday. But just minutes before Allen and his cast congregated for a press conference, a column by Farrow was posted online by The Hollywood Reporter in which he reiterated sexual abuse allegations against his father and chastised silence over the issue as "dangerous."

No reporters asked Allen about Farrow's column at the press conference and Allen's publicist didn't return an email.