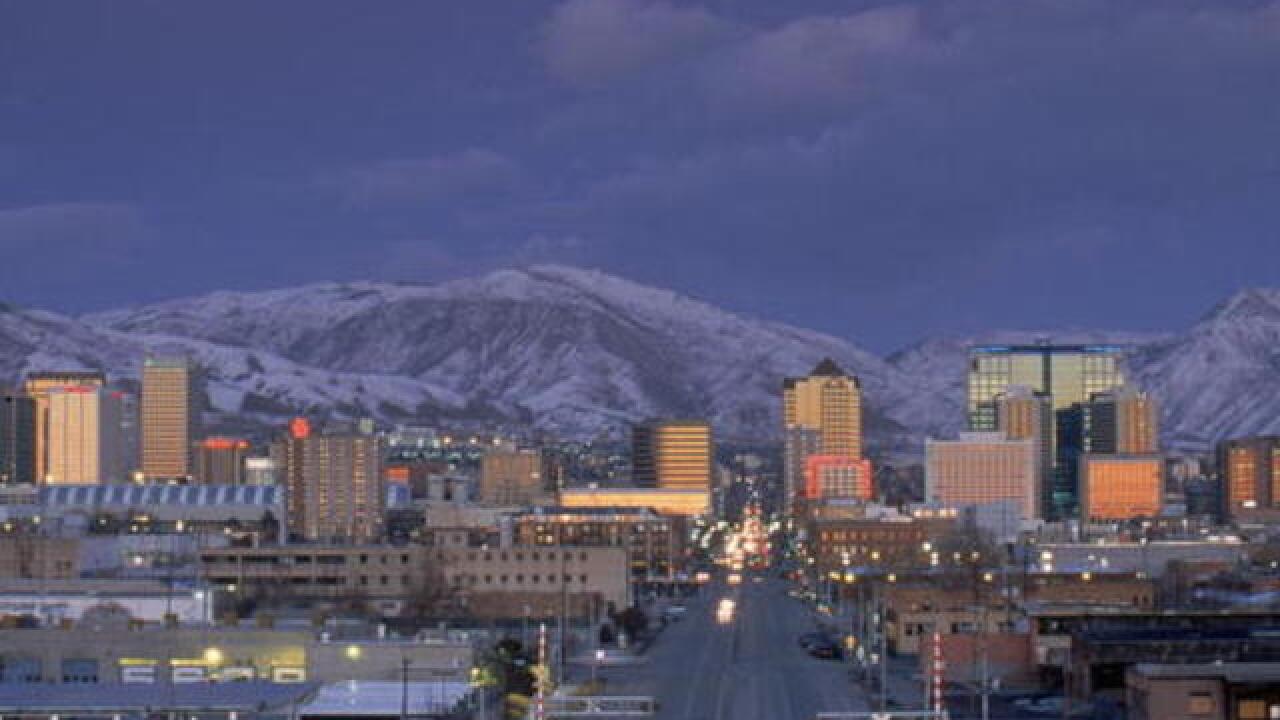 SALT LAKE CITY (AP) — A Utah woman who is part of a polygamous group alleges that makers of a reality TV show barged into her house without permission and pressured her daughter into being in a series about people leaving polygamy.

Susan Nelson alleges in the federal lawsuit that her daughter was offered $5,000 per episode to appear in "Escaping Polygamy," which was being filmed in Utah.

The lawsuit states that a cameraman trespassing at Nelson's house in a Salt Lake City suburb in December 2014 filmed two women trying to persuade her daughter to leave. After initially agreeing to participate, her daughter had second thoughts and didn't want to leave that day, the lawsuit states. Nelson's daughter was a young adult at the time.

The events of that day appeared in an episode that aired in July 2015 on the A&E network's LMN channel.

The two companies being sued — A&E Network and RIVR Media — declined comment on the allegations through company spokespeople. RIVR Media produces the show.

The series follows three sisters who left a northern Utah-based polygamous group, the Kingstons, over a decade ago. They now try to help others leave what they consider an abusive lifestyle.

It is one of several polygamy-related reality TV shows produced in recent years. The most well-known is TLC's long-running "Sister Wives," which follows the life of Kody Brown and his four wives. The Browns belong to a different polygamy group.

The Kingstons, who have made headlines because of teens who fled arranged marriages, are also known as the Davis County Cooperative Society. The group is not affiliated with Warren Jeffs' polygamous sect on the Utah-Arizona border.

The lawsuit claims that even after the cast members and cameraman left the house, they stayed on the property and tried filming her and her daughter through the window.

Eventually, police took her daughter and the others into the house so she could get her belongings and leave, according to the lawsuit, filed this past week in a federal court in Utah.

In addition to the trespassing allegation, Nelson contends that the show defamed her by implying that she refused to let her daughter leave and by suggesting her house smelled of rotten tomatoes.

She said she has suffered from heart issues since the incident happened and the episode aired.

The lawsuit doesn't specify the amount of damages Nelson is seeking.