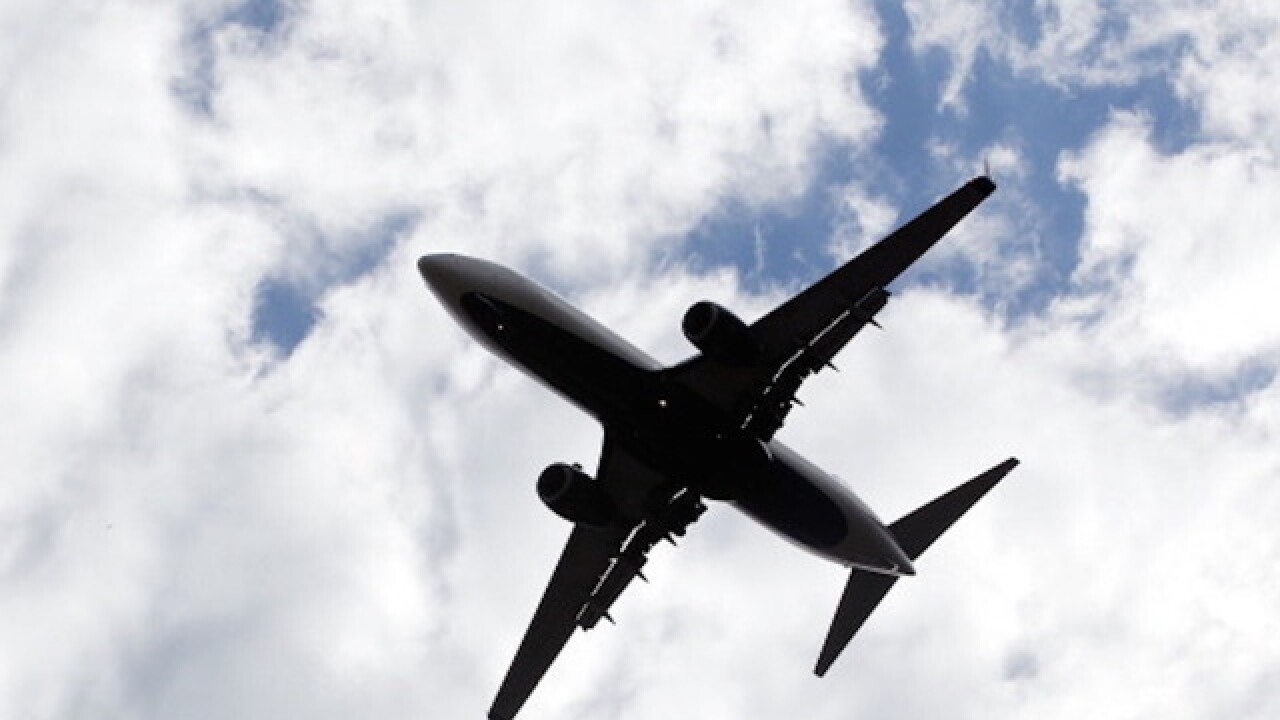 When it comes to delivering babies, most choose to have their children in the hospital, while others opt for home births. However, one place most women decidedly do not want to have their baby is on an airplane. But such was the unfortunate case for one woman, who gave birth to her baby girl mid-flight on a trip from Dubai to the Philippines on Cebu Pacific Air.

This story orinigally appeared on Simplemost.com

In a now-viral Facebook post, fellow passenger Missy Berberabe Umandal described her experience on the flight, as she was seated near the woman who gave birth. She noted that the woman started having contractions mid-flight, about 5 hours in, despite her October due date.

“We only heard one semi-loud screech, and a few seconds later, there were tinier, cute screeches, and it was when we knew the baby was born,” says Umandal in her Facebook post.

After she gave birth, the woman returned to her seat with her baby, and the flight made an emergency landing in India to ensure the premature baby would have access to any medical care she required. Because she was born on the airline, according to Umandal, Cebu Pacific Air decided to award her one million Get Go Points. Those points equate to around $109,000 in points, according to Conde Nast Traveler. That is going to be one well-traveled baby!