Woman gets DUI after attending Coffee with a Cop 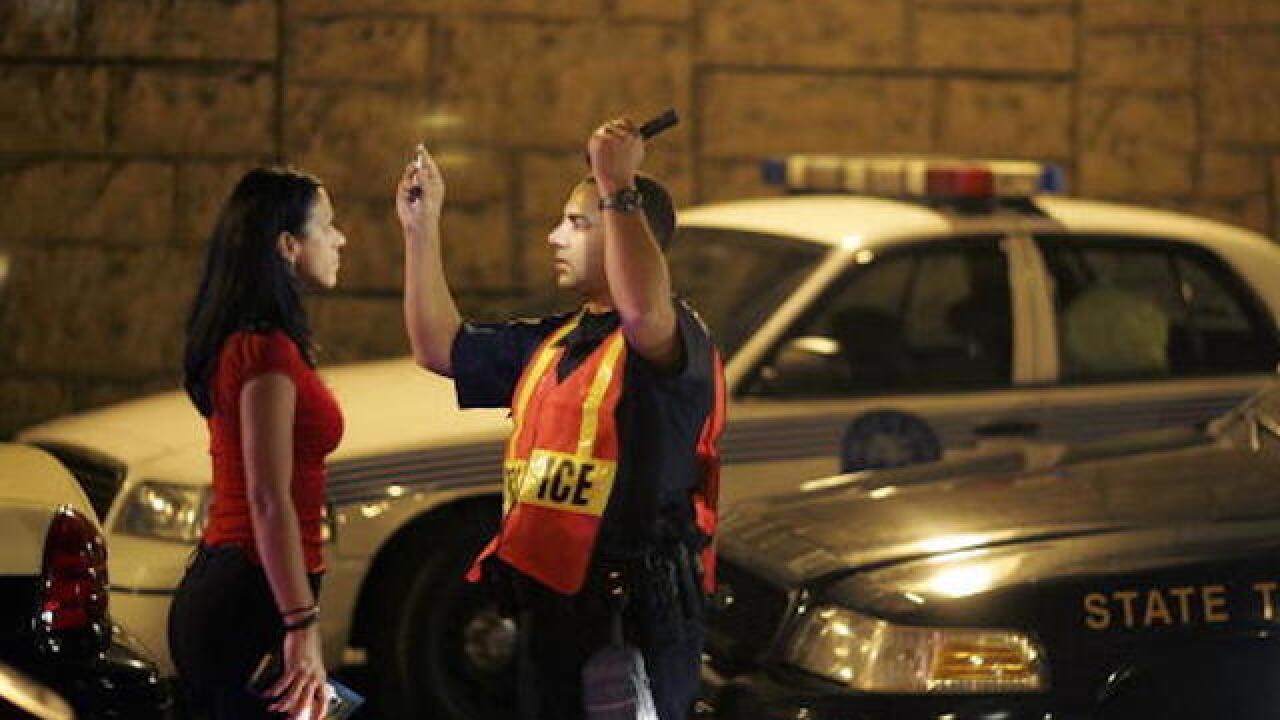 GREAT FALLS, Mont. (AP) — A Montana woman who police said was stumbling and smelled of alcohol was arrested after driving to a cafe hosting a "Coffee with a Cop" event.

Great Falls Lt. Doug Mahlum says 66-year-old Charlene Kranitz walked by more than a dozen uniformed officers in Schulte's Coffeehouse on Wednesday to get to a frozen yogurt machine.

The Great Falls Tribune reports (http://gftrib.com/1UHCshn) Mahlum followed the woman to the parking lot, where he saw her vehicle resting against a light pole. He says he arrested Kranitz after establishing that she was well over the legal limit to drive.

Mahlum said he was shocked and noted that his patrol car was parked in front of the building — lights flashing.

Kranitz pleaded not guilty Thursday morning to a misdemeanor DUI count. Efforts to reach her for comment were not immediately successful Thursday.