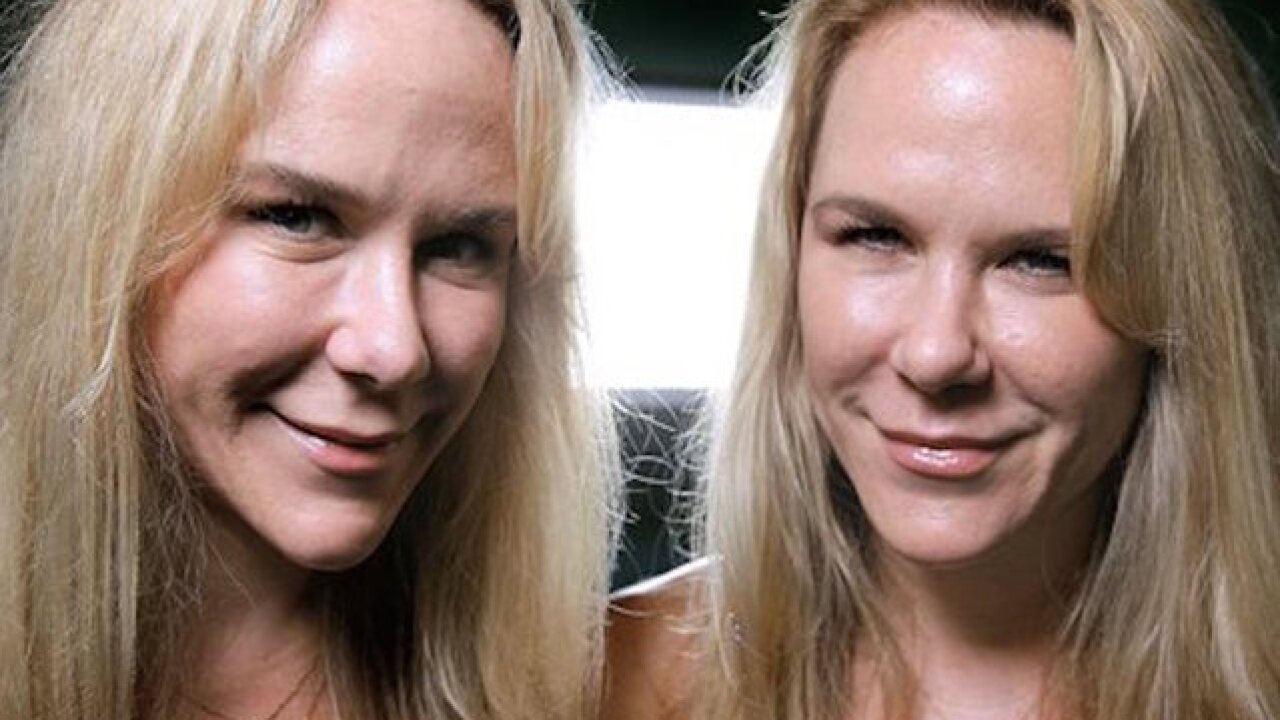 Copyright Associated Press
Thomas Cordy
<p>In this Oct. 12, 2011 photo, Anastasia, left, and Alexandria Duval, known as Alison and Ann Dadow before they changed their names, stand in the window of their yoga studio in West Palm Beach, Fla. The identical twins' SUV plunged off a 200-foot cliff on Maui, Hawaii's rocky shore on May 29 during what was described as a hair-pulling fight over the steering wheel. Anastasia was killed and Alexandria was arrested and jailed on second-degree murder charges, accused of deliberately causing her sister's death. (Thomas Cordy/The Palm Beach Post via AP) MAGS OUT; TV OUT; NO SALES; MANDATORY CREDIT</p>

A Maui judge is ordering the release of a woman accused in the death of her twin sister after finding there's no probable cause for a murder charge.

Prosecutors say Duval, who changed her name from Alison Dadow, intentionally caused the death of her sister when she allegedly drove them off a cliff last week.

Anastasia Duval, whose previous name was Ana Dadow, was pronounced dead at the scene.

Witnesses told police they heard them arguing before the crash and that the passenger was pulling the driver's hair.