WATCH: 13-year-old plays 'Around the World' with Michael Jordan...and wins 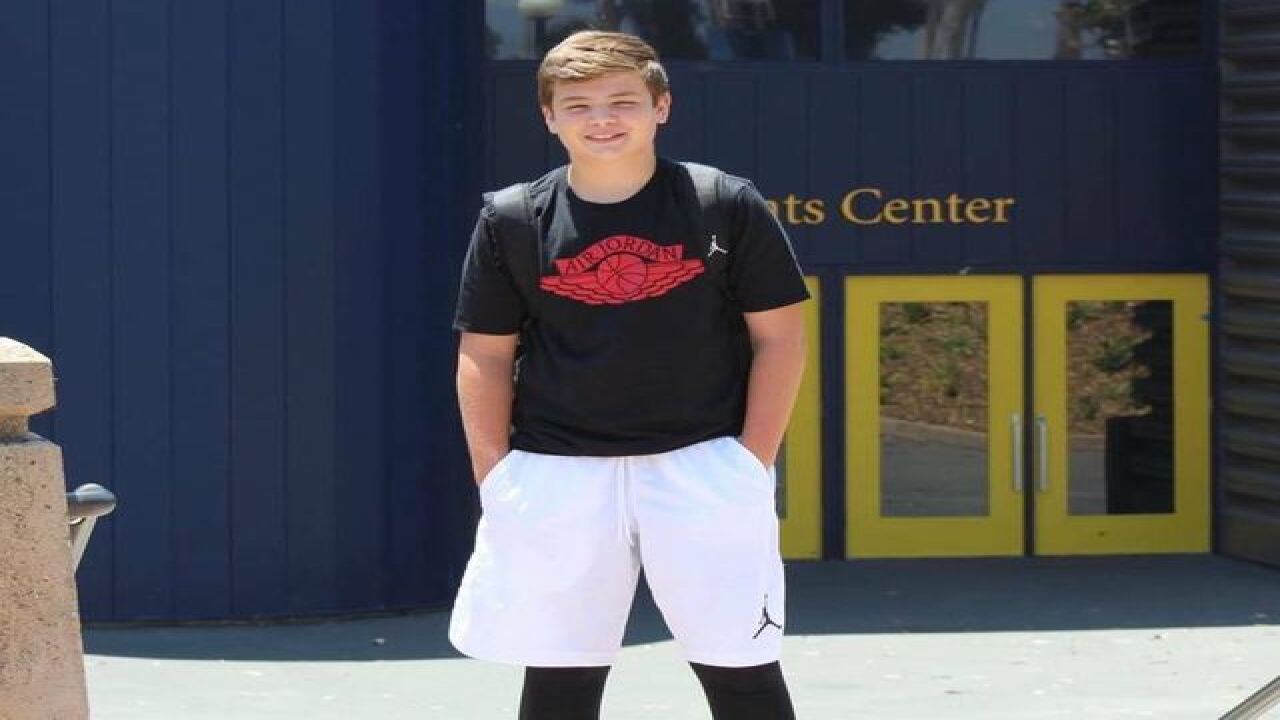 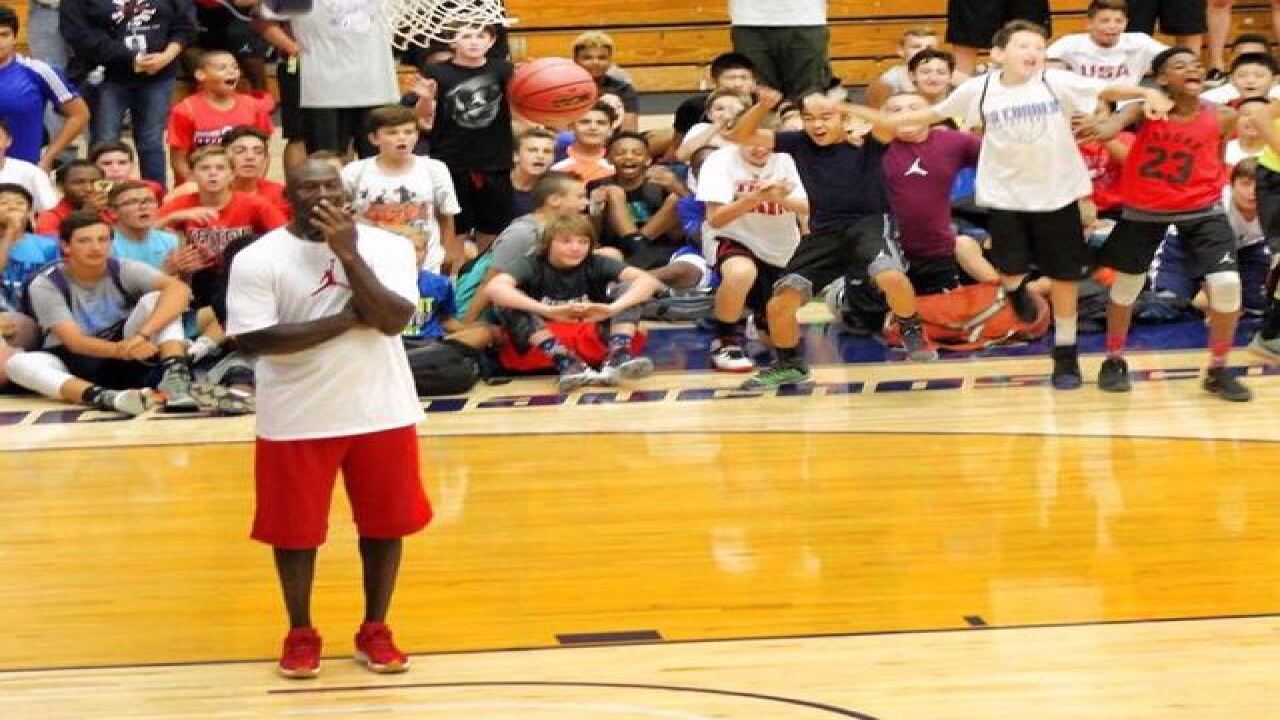 A lot of kids grow up wanting to play like Mike -- but 13-year-old Damon Stock got to play with Mike.

The crazy part: Stock beat Michael Jordan at a game of "Around the World."

"I was a little nervous," Stock said. "But then I just got focused. I couldn't hear anything, I couldn't feel my hands."

The tween — an eighth grader from Cincinnati — got to meet the legend while attending the Michael Jordan "Flight Camp" basketball camp in Santa Barbara, California.

According to Damon's dad, Brandon Stock, Damon (or "Debo") was picked to play a game of around the world — a 3-pointer competition — against Jordan and six other professional ballplayers in front of an arena full of people.

"I could hear the roar of the crowd," he said. "I think it made me better."

"I beat 'em," Damon said via Skype interview. "It was crazy, just crazy."

Jordan's face -- and the camp kids' reaction -- says it all.