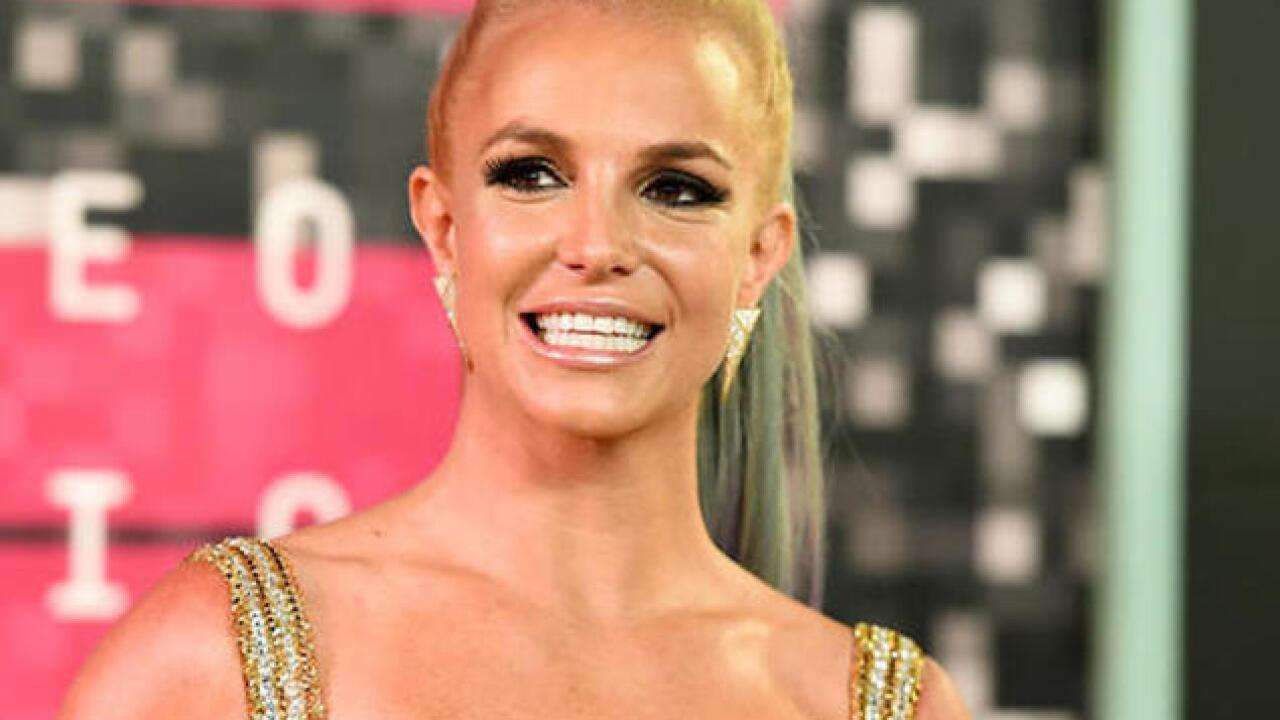 NEW YORK (AP) — What will be the spectacle at the MTV Video Music Awards this year? A long rant from Kanye West? A surprise appearance from Beyoncé? It's all possible, and likely.

The show is returning to New York City on Sunday, where Beyoncé is the leading nominee with 11, though it's not confirmed if she will or won't attend the show. She outshined her peers at the 2014 VMAs, closing the show with a 16-minute medley of songs from her self-titled surprise album that dominated that night.

West has had even more history with the awards show: He famously jumped onstage and stole Taylor Swift's microphone at the 2009 show and last year gave an 11-minute speech onstage — after being introduced by Swift — and announced he was going to run for president in 2020.

He'll have another chance to own the night since his controversial "Famous" music video — featuring what appears to be naked images of West, Swift, Kim Kardashian and Donald Trump — is nominated for best male video and video of the year.

Beyoncé's "Formation," Justin Bieber's "Sorry," Drake's "Hotline Bling" and Adele's "Hello" are also up for the top prize. Adele, though, won't attend the show at Madison Square Garden, her representative said. Reps for Drake and Bieber didn't return emails asking if they would or would not attend the show.

Rihanna will receive the Michael Jackson Video Vanguard award and kick off the show with a performance. The VMAs will air live on MTV at 9 p.m.

Other performers include Britney Spears, Ariana Grande with Nicki Minaj, Future, Nick Jonas and The Chainsmokers.

Nominees for best female video include Beyoncé, Adele, Rihanna, Sia and Grande. The best male video nominees are West, Drake, the Weeknd, Bryson Tiller and Calvin Harris, whose nomination is for "This is What You Came For," which he co-wrote with former girlfriend Swift.

Coldplay, Desiigner, Fergie and Alessia Cara earned multiple nominations, while David Bowie — who died from cancer earlier this year — is nominated for best direction, cinematography, art direction and editing for "Lazarus." The music video, which shows him looking frail in bed with bandaged eyes, was released just days before the icon's Jan. 10 death.