Virginia Tech, other universities on alert after threatening email 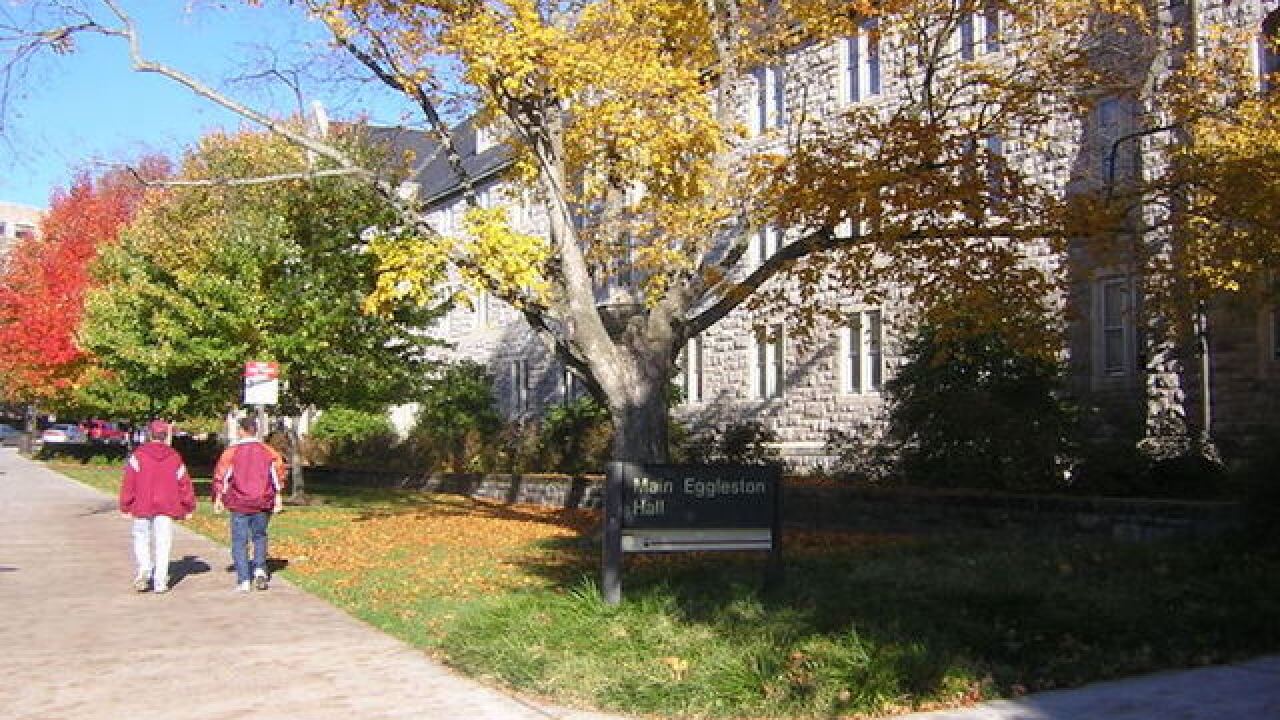 "I am here to inform that in the next couple of days I will break into the campus and will kill as many people as I can until the police arrives," wrote the anonymous sender, according to the Collegiate Times.

Virginia Tech tweeted out a update on the situation late Monday afternoon.

Here's an update from @VaTechPolice on the investigation into threatening emails sent to our and other campuses. pic.twitter.com/93LL8BXX6L