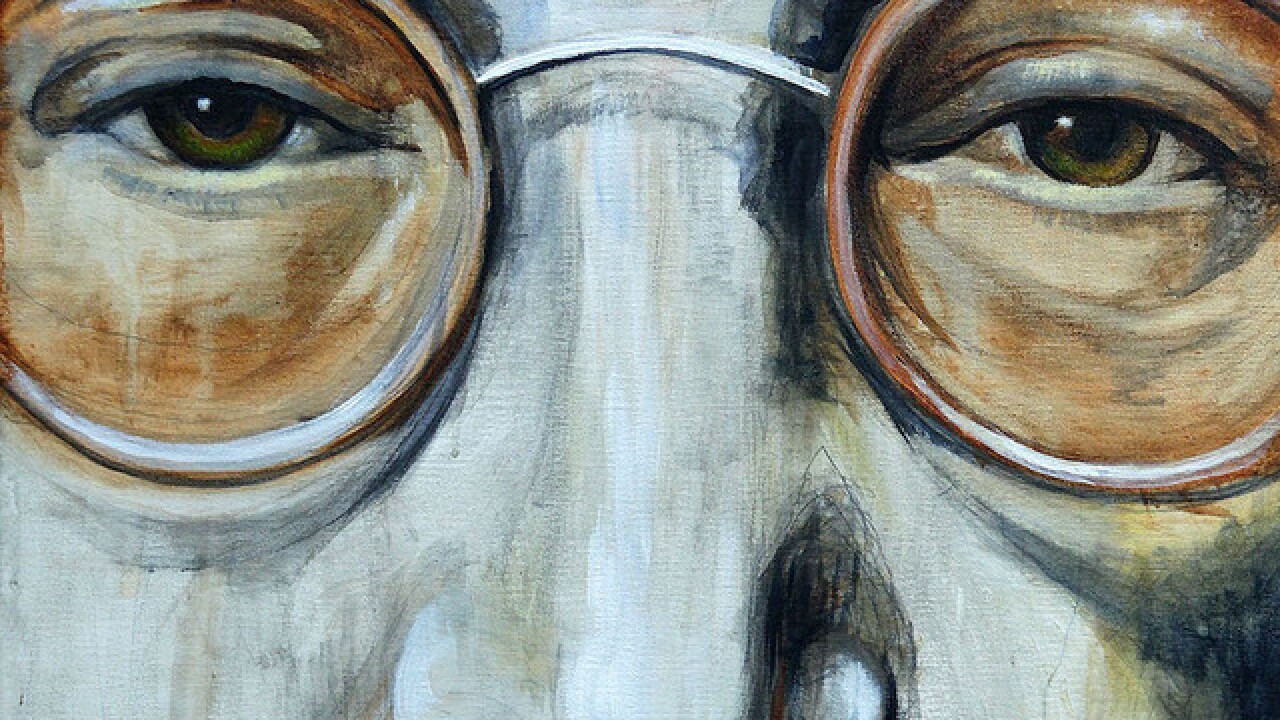 In his lifetime, John Lennon was known as a vigilant advocate for underprivileged people around the world. But old footage released this week shows what some have described as the singer's "sick" sense of humor.

Video shot at a live performance by The Beatles in the 1960s shows Lennon apparently mocking disabled people. In the footage, a crowd of fans scream in delight as Lennon pantomimes a disabled person trying to clap their hands and stomp their feet.

The video was aired this week as part of a British TV special called "It Was Alright in the 1960s." The show revisited TV clips from the past that featured moments that likely wouldn't be appropriate today.

According to the U.K.'s Mirror, fans of Lennon have had mixed reactions to the footage on social media.

See the footage in question below.