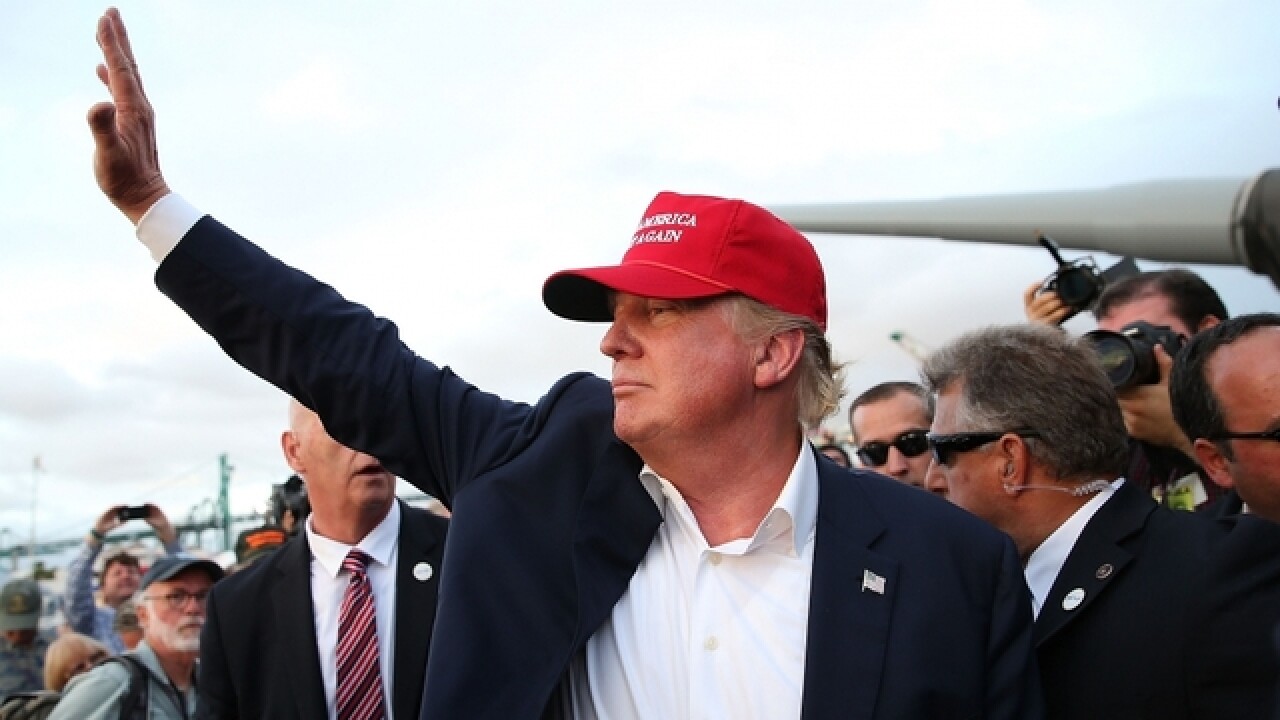 Republican Donald Trump continues his winning streak Tuesday night as Trump is the projected winner of Tuesday's Indiana primary based off early results. By winning Indiana, he has won 30 pledged delegates, and could potentially earn up to 27 more delegates based off results.

According to AP numbers Trump entered Tuesday with 1,002 delegates, roughly 400 more than challenger Ted Cruz. A total of 1,237 delegates are required to win the GOP nomination. As Trump has picked up the vast majority of delegates in the last two weeks, the likelihood of Cruz forcing Trump into a contested convention in July dwindle.

Cruz campaigned hard in Indiana, banking on a win in Indiana to resurrect his faltering campaign.

Meanwhile, Ohio Governor John Kasich is in third place in the Indiana primary. He has no campaign events scheduled ahead of next week's primaries in Nebraska and West Virginia.

Trump is scheduled to speak at 9 p.m. Eastern.