Trainor pulls video after saying it was altered 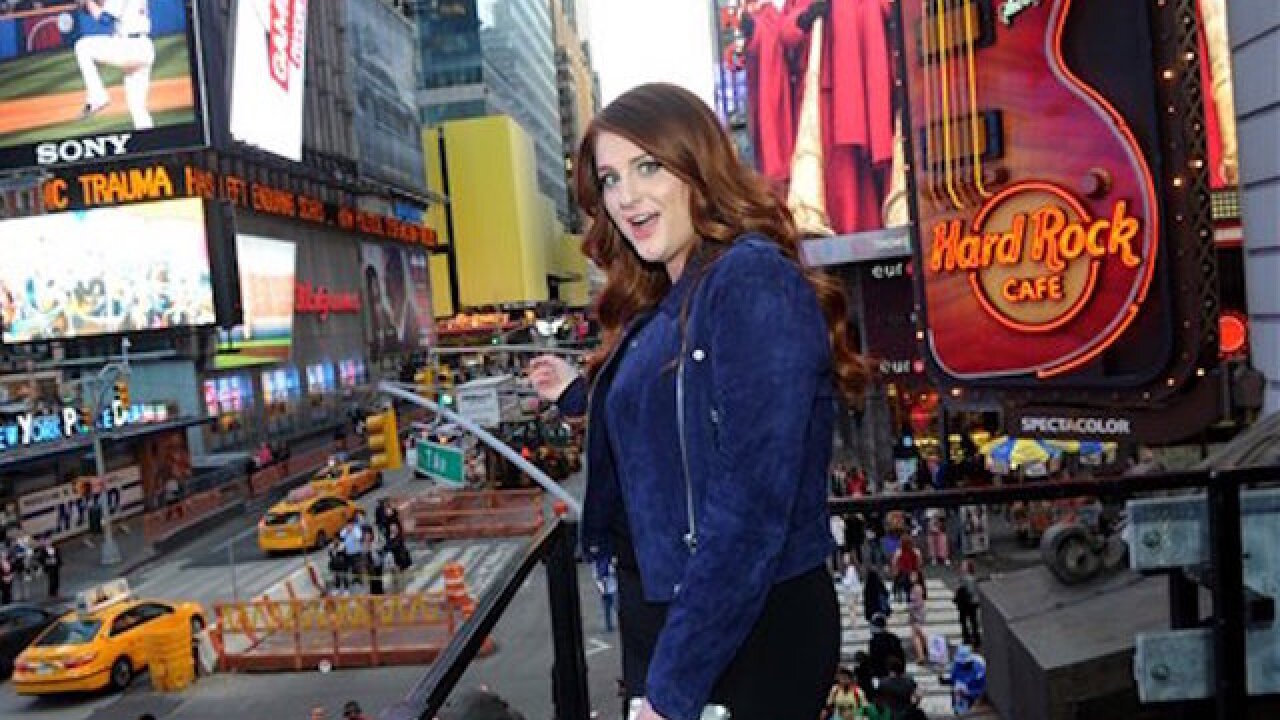 Trainor removed the video for "Me Too" from YouTube and Vevo on Monday after she discovered she had been digitally altered. She said Monday on Snapchat that "they photoshopped the crap out of me and I'm so sick of it and I'm over it, so I took it down until they fix it."

She added: "My waist is not that teeny."

An unaltered version of the video launched on Tuesday. The 22-year-old singer, who won a Grammy earlier this year, sings about self-love and body acceptance in her worldwide hit, "All About That Bass."

"Me Too" is the second single from Trainor's new album, "Thank You," out on Friday.