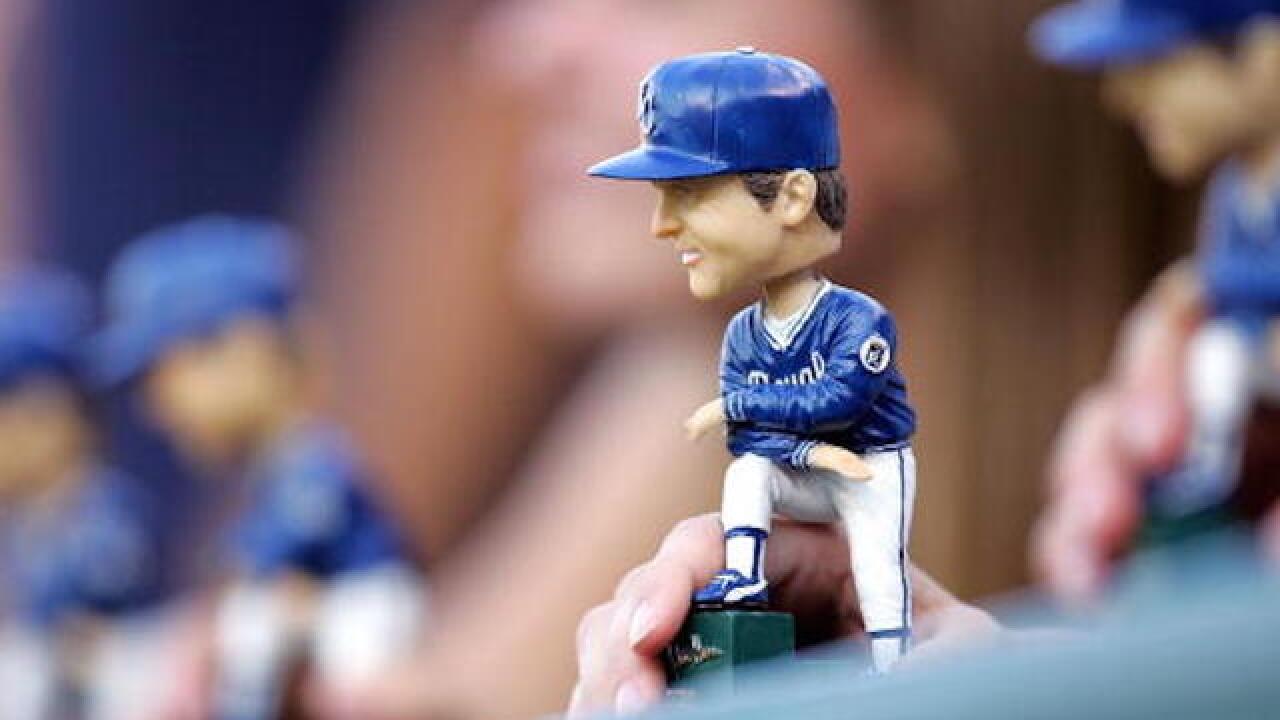 Professional baseball season starts in mere days in across America as teams from San Diego to Portland, Maine prepare to take the field for the summer. While many teams employ promotions such as bobblehead giveaways, t-shirt nights, and cheap food, other teams employ more creative ways to draw a crowd.

With nearly 150 affiliated baseball teams kicking off their seasons, we look at 10 of the best promotions for the 2016 baseball season.

Most of you might be wondering how this weekend is possible. Pete Rose is currently not eligible for selection to the Professional Baseball Hall of Fame, but Rose will get his induction into the Cincinnati Reds Hall of Fame June 24 to 26. While the Reds are expected to struggle this season, this weekend will likely draw fans to the stadium. Along with Rose's induction into the team's hall of fame, Rose, the all-time MLB leader for hits, will have his number retired by the organization during the weekend.

This prize wins for its practicality. While not everyone needs a bobblehead or a poster, everyone uses laundry hampers. June 5, the Cubs will give fans 13 and under a free Cubs laundry hamper. Our question: Why was this giveaway limited to children?

Much like bobblehead nights, hat giveaways are becoming rather stale. But the New York Mets will give away caps you will not see anywhere else: A hat complete with fake hair in honor of New York Met Jacob deGrom .

Welcome to 2016. In a sport that asks its fans to stay alert at all times, Los Angeles Angles of Anaheim fans might be excused if they are a bit distracted during Selfie Stick giveaway night. The Angels hope to make their May 6 game versus Tampa Bay a world record for largest gathering of people using selfie sticks.

The Los Angeles Dodgers make the list with its April 30 giveaway of Justin Turner Chia Pets. Who knew Chia Pets and baseball were a match? We can guarantee you will never see such a giveaway from the New York Yankees .

4) Iron Pigs to change their name

The Lehigh Valley Iron Pigs have such a memorable name, who knew they would need to change it? On June 10, the Iron Pigs will become the "Cheese Steaks." Lehigh Valley will take the field with special uniforms for the occasion. The team will also be selling special merchandise in honor of the evening.

Are you a fan of Manny Machado? Baltimore fans will want to attend the O's game on July 9 as fans will get a Machado garden gnome.

While bobbleheads are predictable, bobblelegs are cool. The Eastern League affiliate of the Cleveland Indians in Akron will give the first 1,000 fans to its June 25 game a Willy Mays Hayes bobbleleg. Hayes is a character from the popular "Major League" movie. Hayes had quick legs in the movie, but his bat was a work in progress.

Not wanting to split fans based on political ideologies, the New Hampshire Fisher Cats will wear special jerseys on Opening Night. The jersey will be split half red and half blue. What could potentially divide Democrats and Republicans is the color of the hat. Fans are being asked to vote whether the team should take the field on opening night with a red hat or a blue hat.